All of our Canadian-related business news briefings can be found on this section. Whether it is recent vaping news and updates relating to specific firms and corporations, sales and market-related stories or new technology and products within Canada, you will be able to easily locate it here. 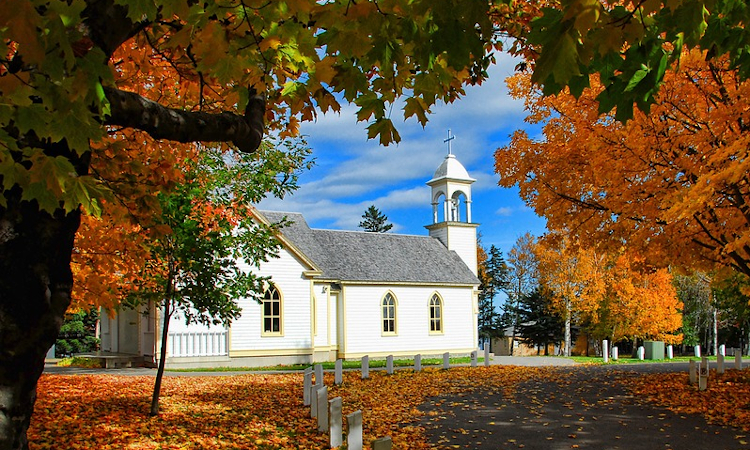 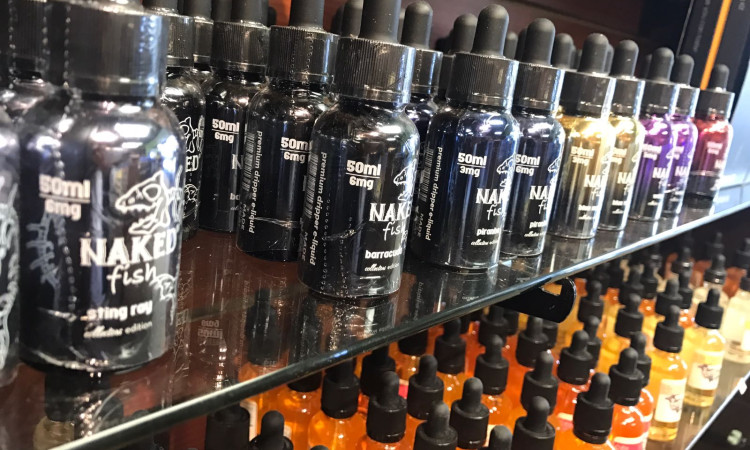 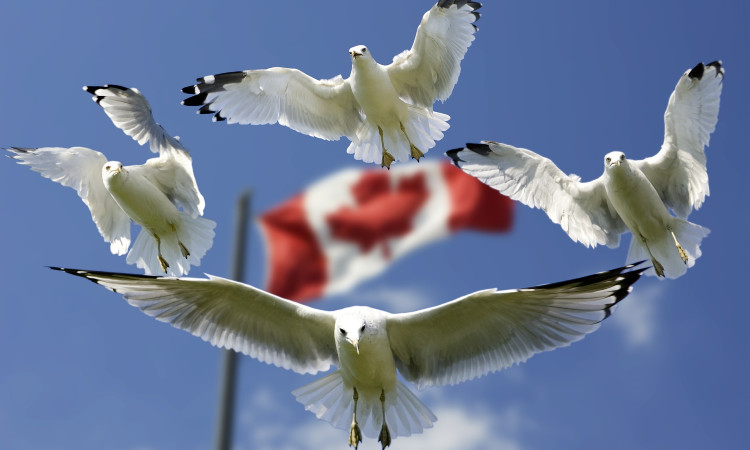 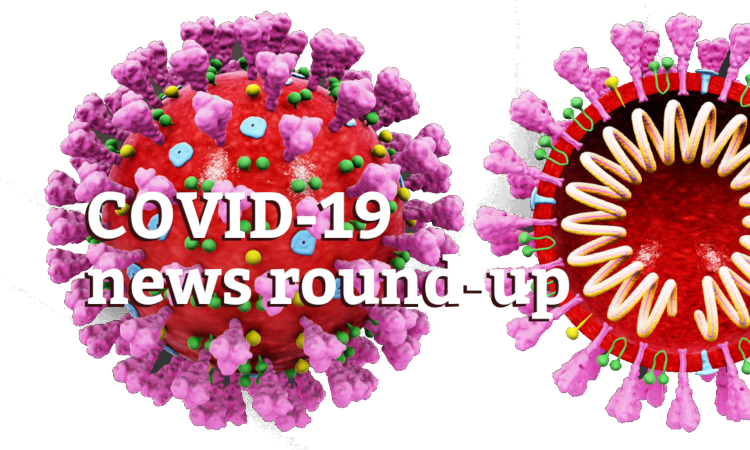 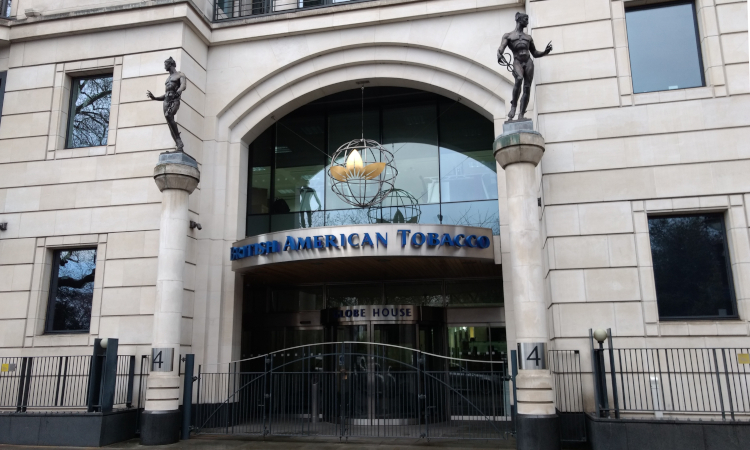 BAT posts big rise in next-generation revenues despite US crackdown

British American Tobacco (BAT) has reported a 36.9% increase in next-generation products revenue in 2019 despite the recent and ongoing crackdown on vaping in the US 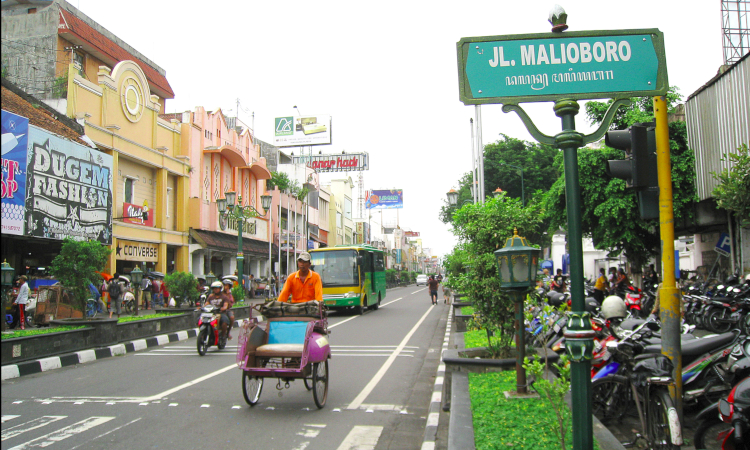 Juul suspends all sales in Indonesia, faces probe by coalition of US states

Less than a year after launching in the country, Juul Labs is stopping selling all its products in Indonesia while it puts new measures in place to combat under-age purchases. Juul also faces further legal action in the US 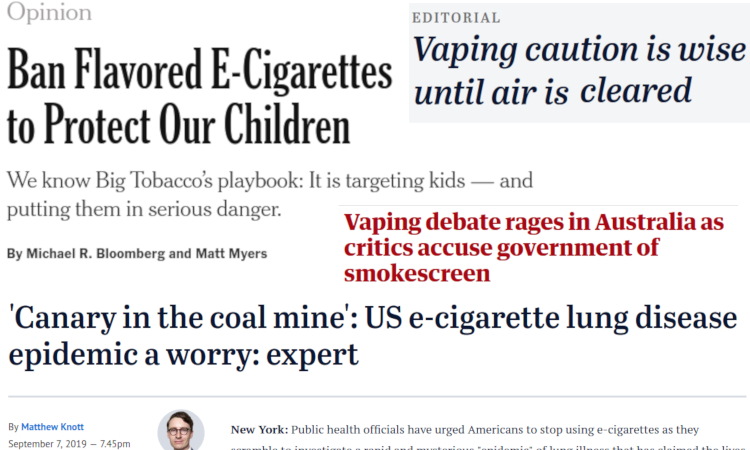 Misleading cases: how EVALI sparked an epidemic of misinformation

While nicotine vaping has been largely acquitted of involvement in the US outbreak of vape-related lung disease, will the torrent of misinformation that followed have a long-term impact on the e-cig sector? … 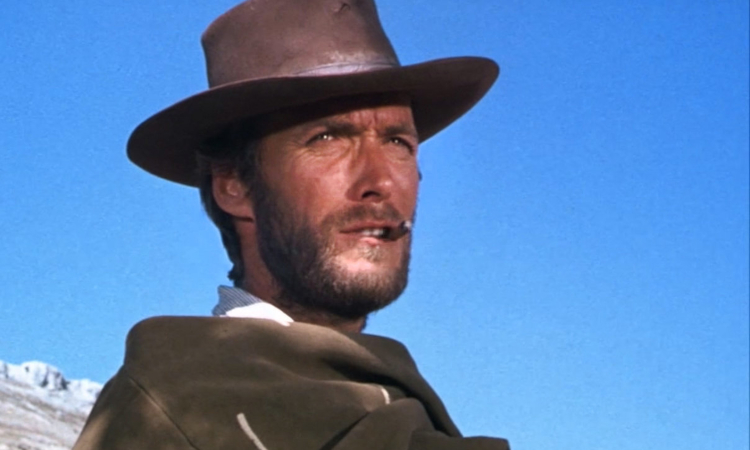 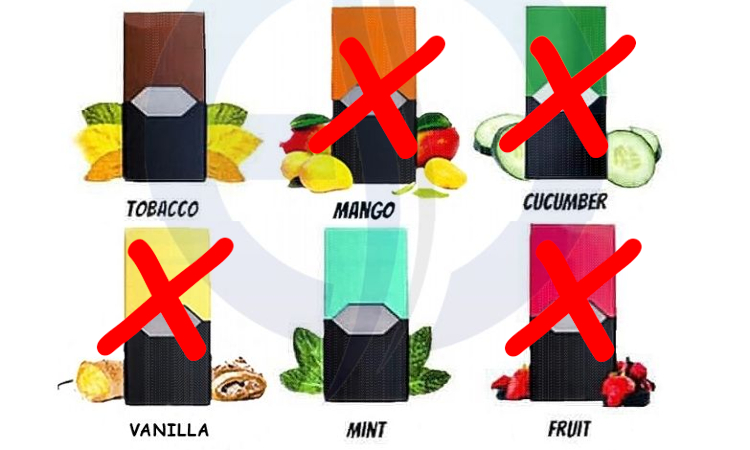 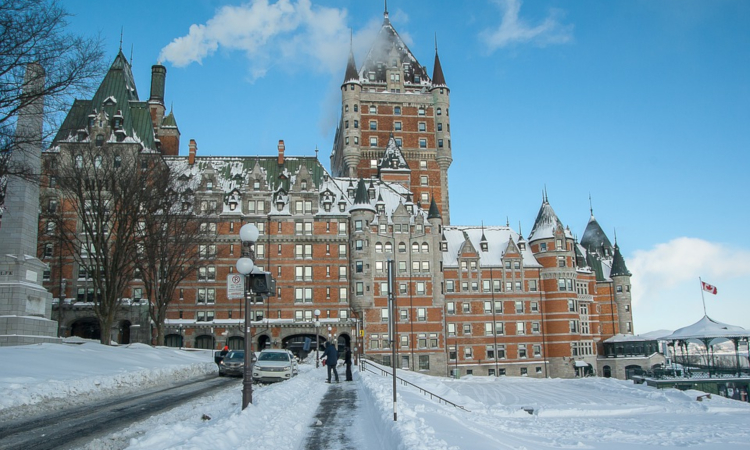 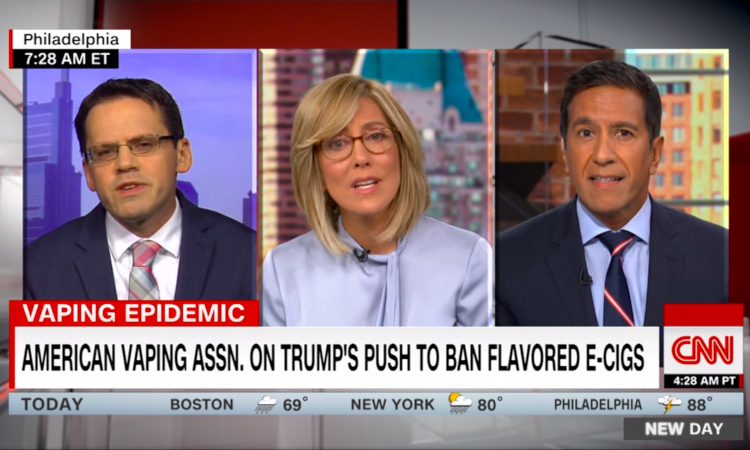 Although in most of the cases THC or other illicit substances have almost certainly been involved, the US outbreak of vape-related lung illness is extremely damaging to the e-cig industry 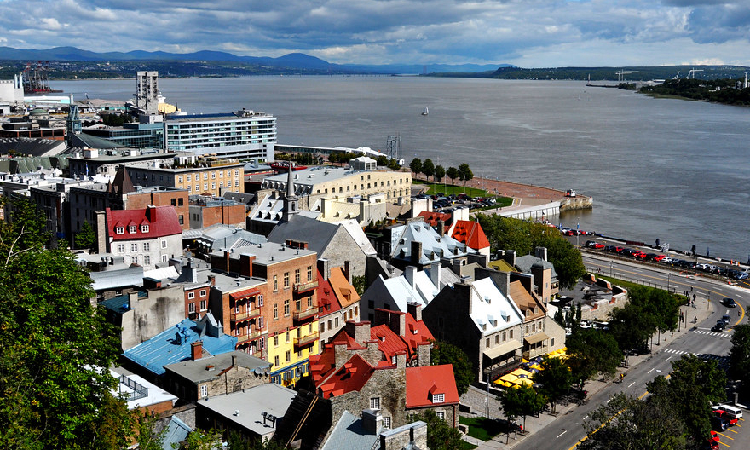 Vype is the dominant vaping brand in Quebec’s convenience stores, followed by Juul, according to recent research by market analysts at ECigIntelligence 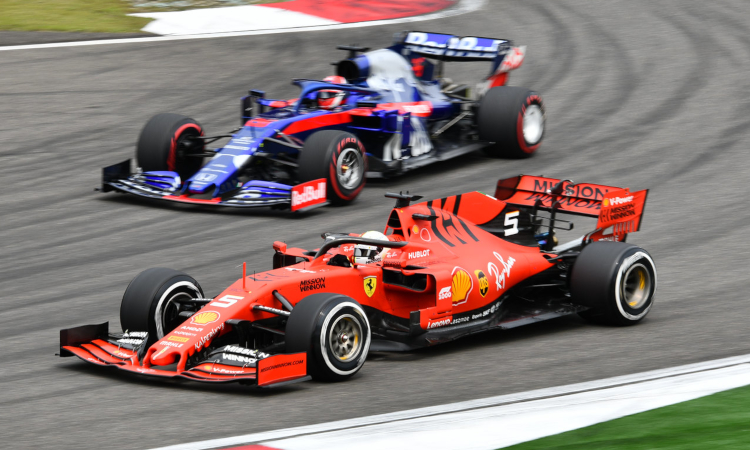 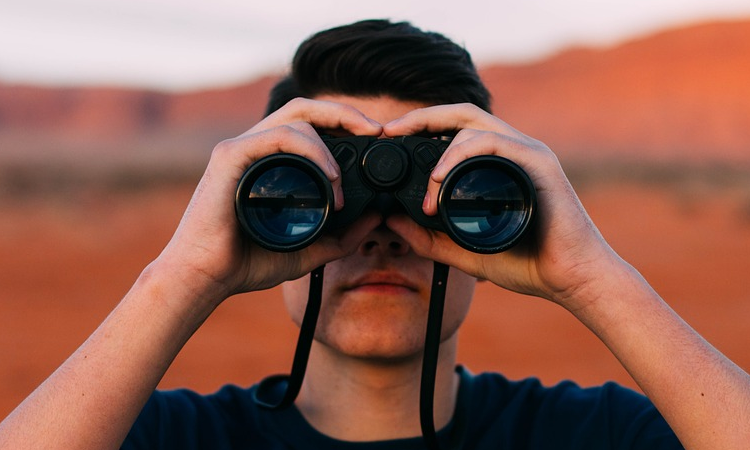 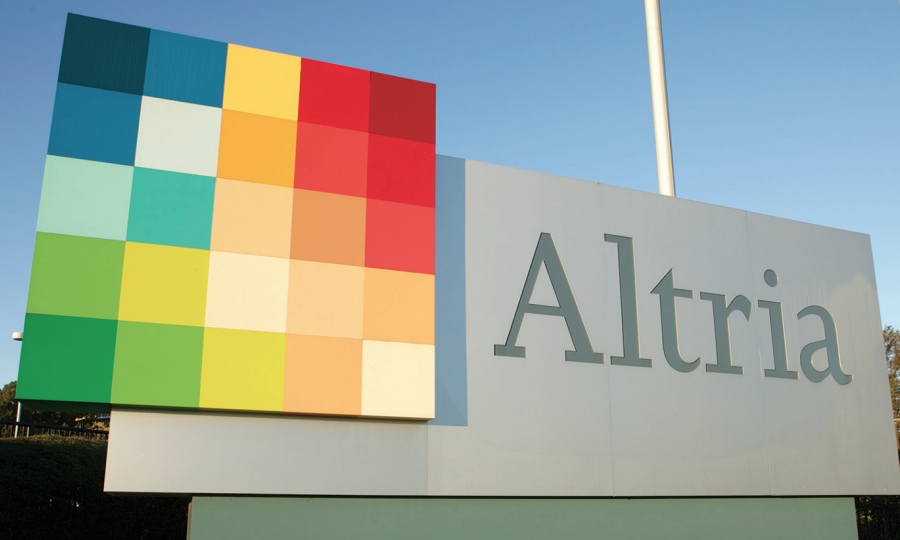 US tobacco giant Altria is to stop selling its MarkTen and Green Smoke e-cig brands, just days after speculation emerged that it was close to buying a substantial stake in Juul Labs. The company is also investing heavily in Cronos Group, a major Canadian cannabis producer 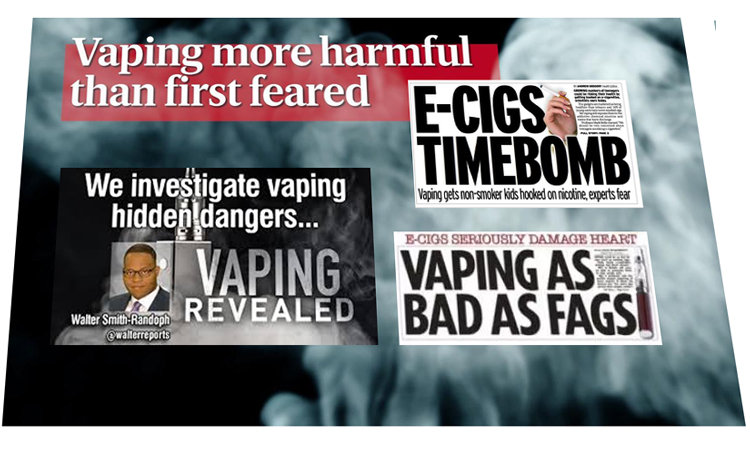 Study reveals just how much world press accentuates the negative

Media coverage of ENDS around the world is much more likely to be negative than positive, and to focus on health effects rather than e-cigs’ use in smoking cessation, a new study suggests 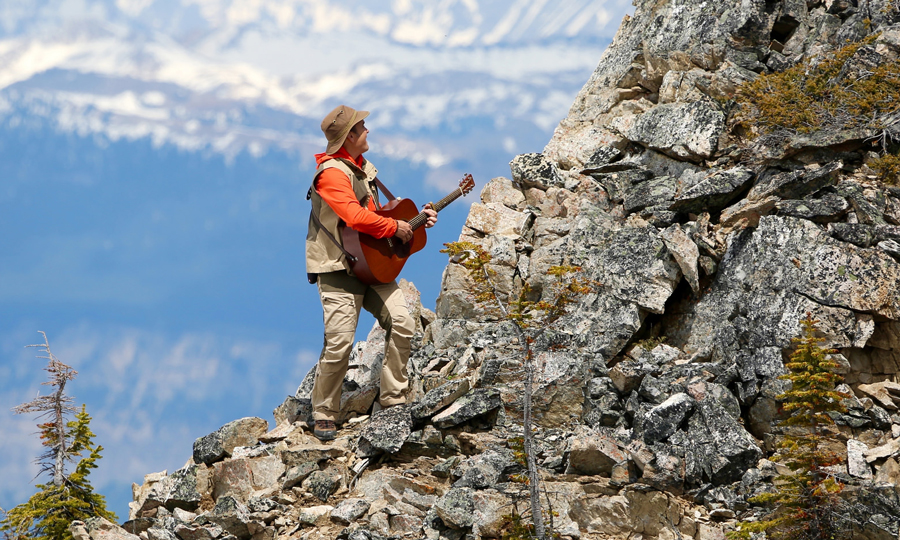 As Canada moves into a new regulatory framework, research commissioned by the government casts light on the views and habits of Canadian vapers 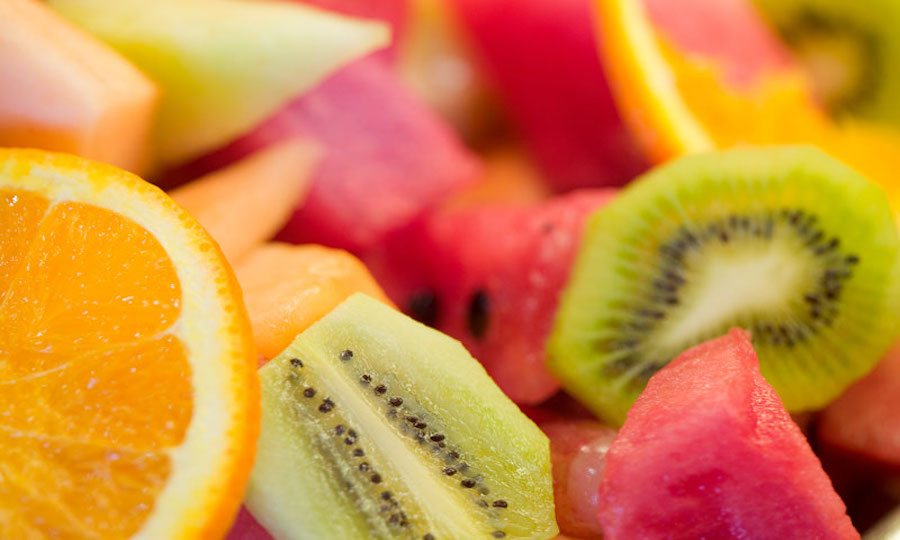 Target kids and we’ll target you, warns US FDA

The US Food and Drug Administration (FDA) continues its campaign against e-cig retailers that target children with a new wave of warnings about food-like flavours. 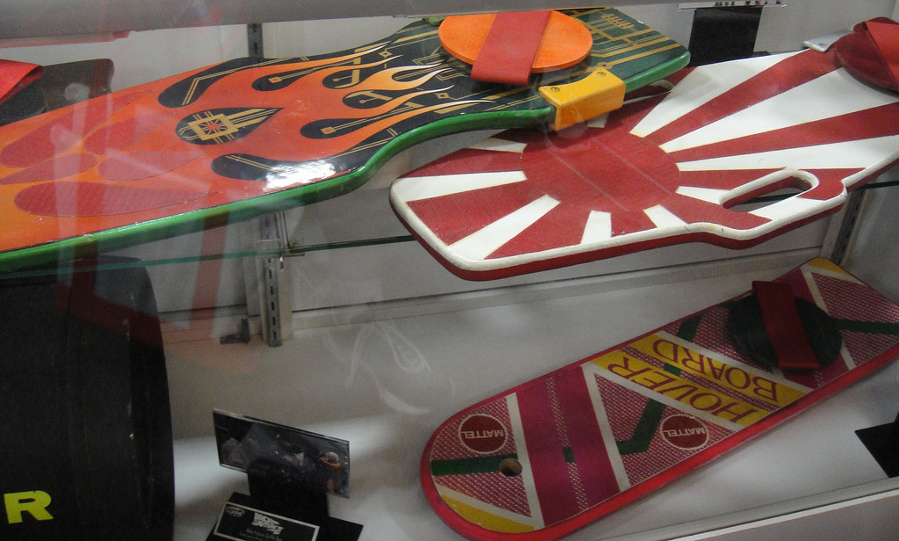 Recent news reports have lambasted hoverboards over safety concerns – prompting multiple retailers to drop listings. But is the threat over-rated? There are some striking similarities to similar news reports on e-cigarettes. 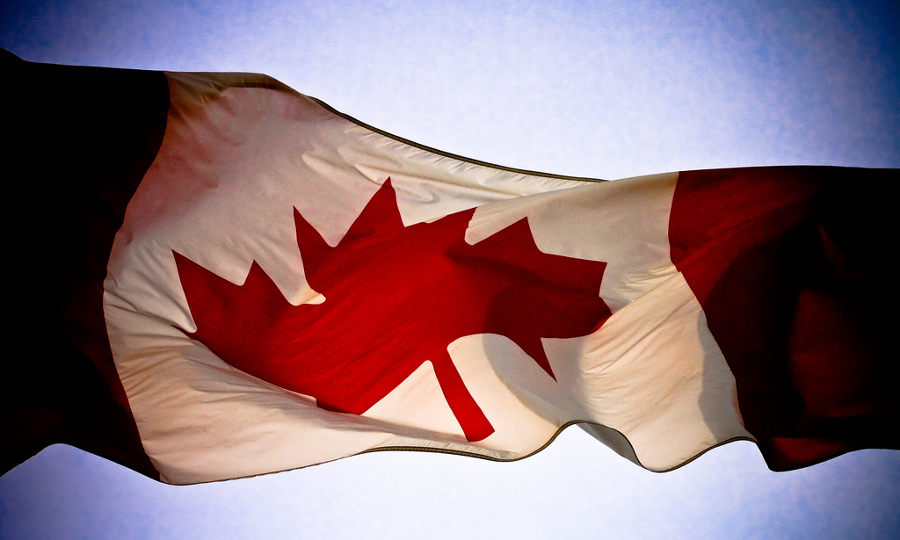 Two new studies out of Canada come to different conclusions for the motivations of adults and children in taking up vaping. 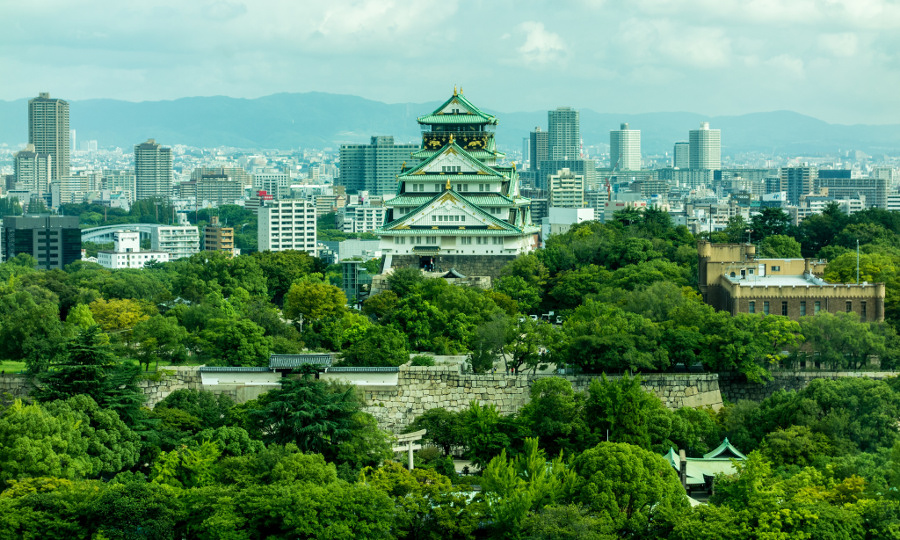 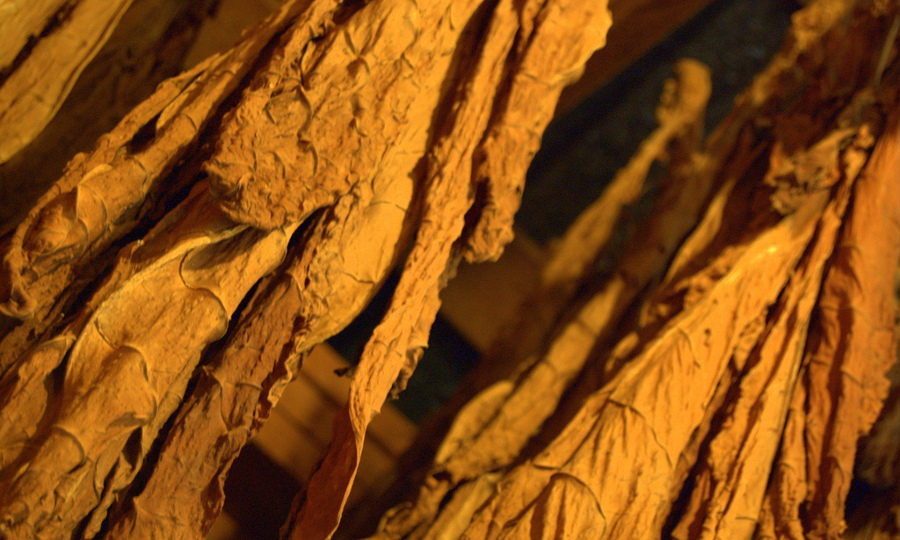 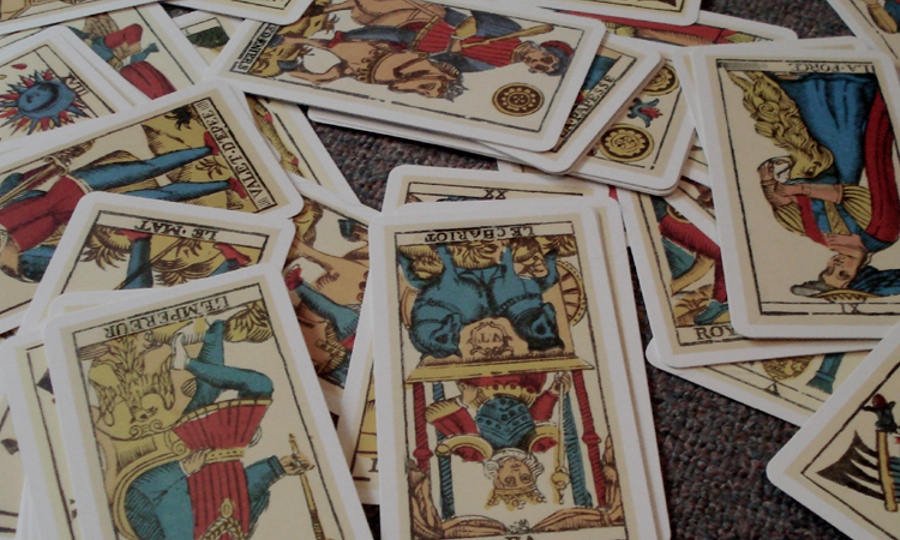 Opinion: the fortunes of the e-cigarette industry in 2016

The e-cigarette world in 2016 will be overshadowed by regulation. But the story will not just be about compliance. The market and the products themselves are rapidly evolving even without the influence of law-makers. So requirements like the TPD and the deeming regulations merely add a further twist to an already complex outlook. 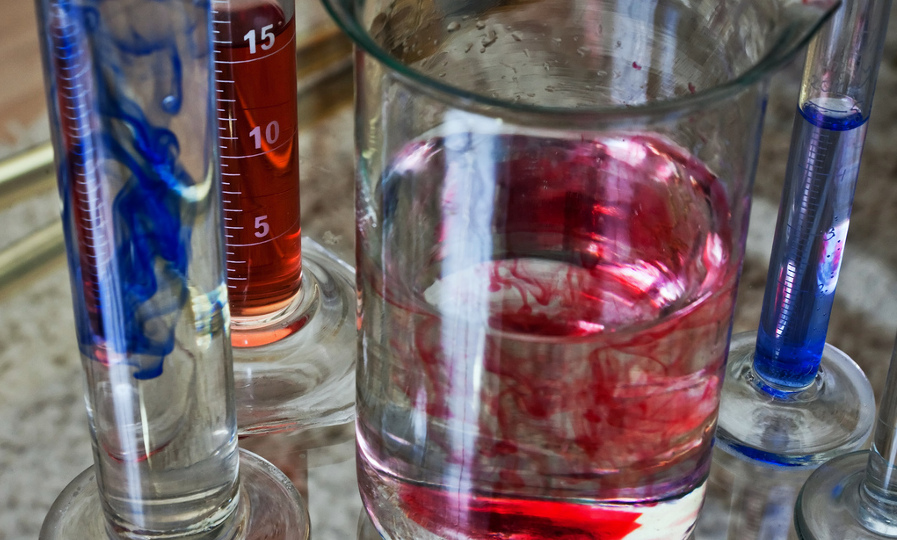 Differing limits set by e-cigarette manufacturing associations for diacetyl and acetylpropionyl in e-liquids seem likely to lead to confusion and acrimony. 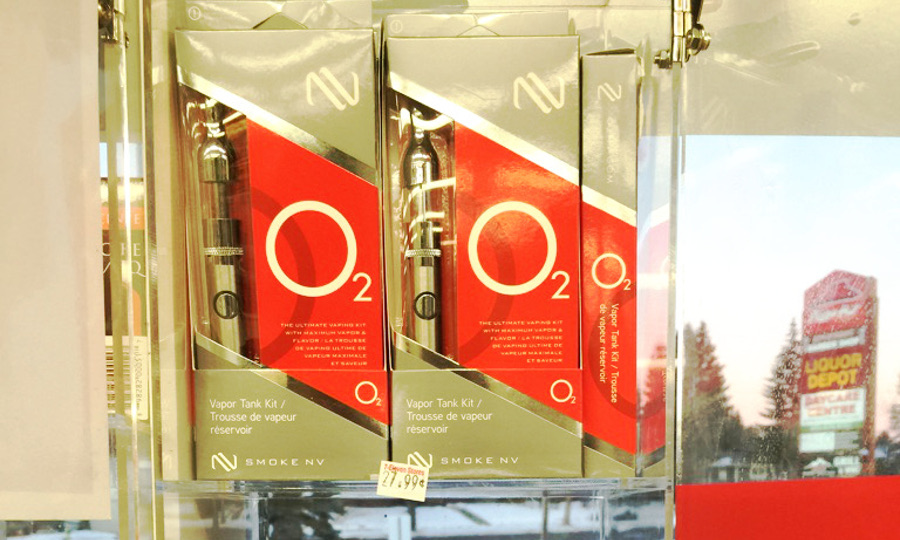 A gallery of vape shop images from Canada. 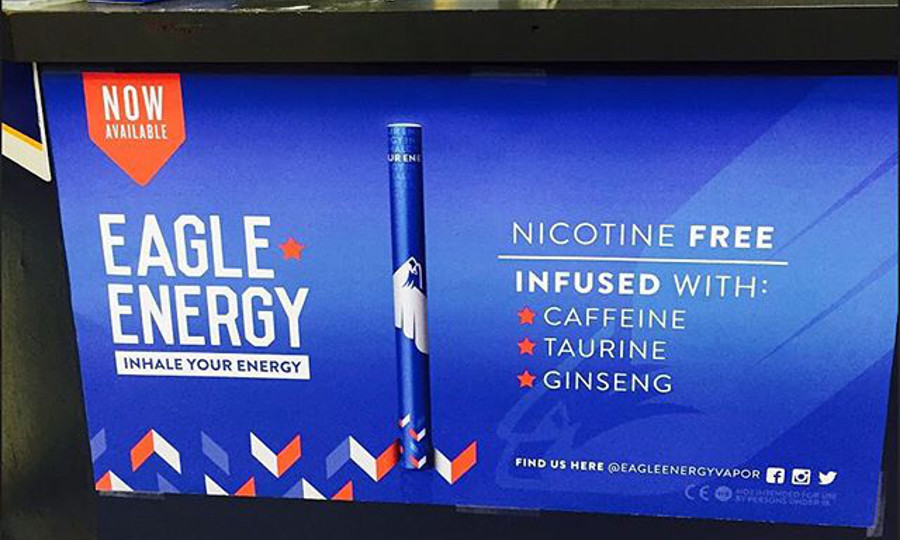 Nicotine and caffeine could not be effectively delivered by the same vaping device, the producer of a caffeine vape pen has claimed. 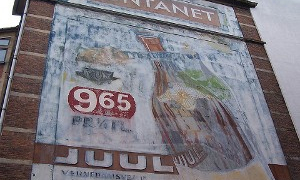 U.S. e-cig maker Pax Labs has secured $46.7m (€42.3m) in funding, which it will use to finance expansion plans including increased availability of its products and a new advertising campaign. 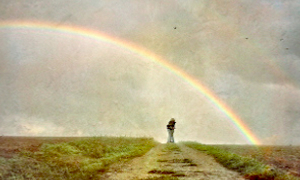 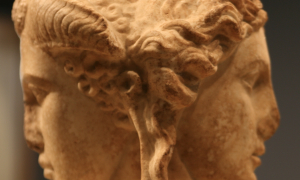 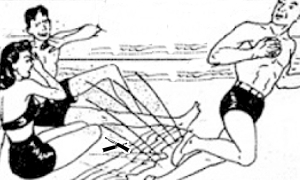 In depth: the e-cig industry’s strengths and weaknesses

The e-cig industry is driven by rapidly growing consumer demand, splintered by diverse technologies, threatened by regulation, and niggled at by medical doubts. So the team at ECigIntelligence has drafted a SWOT analysis for the industry as a whole.