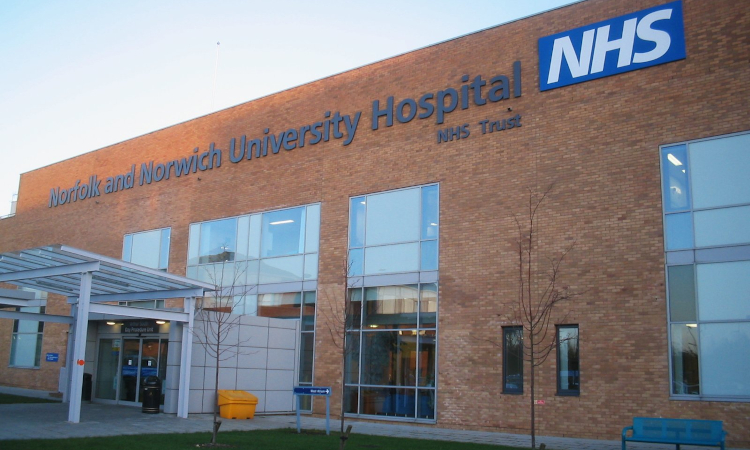 Worlds apart – while others ban e-cigs, UK hospitals hand them out for free 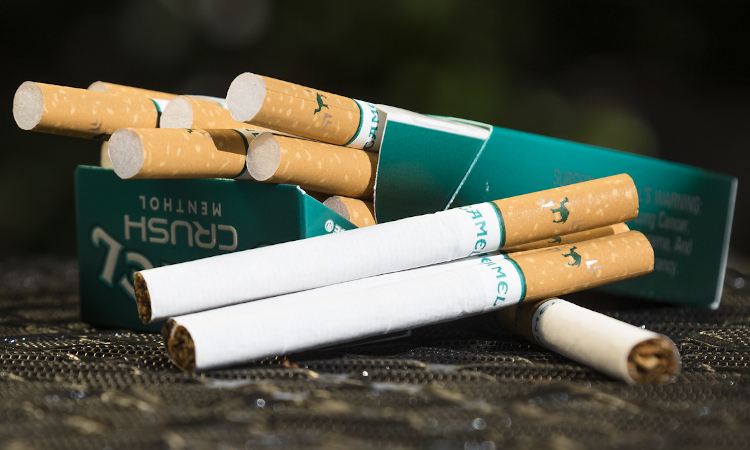 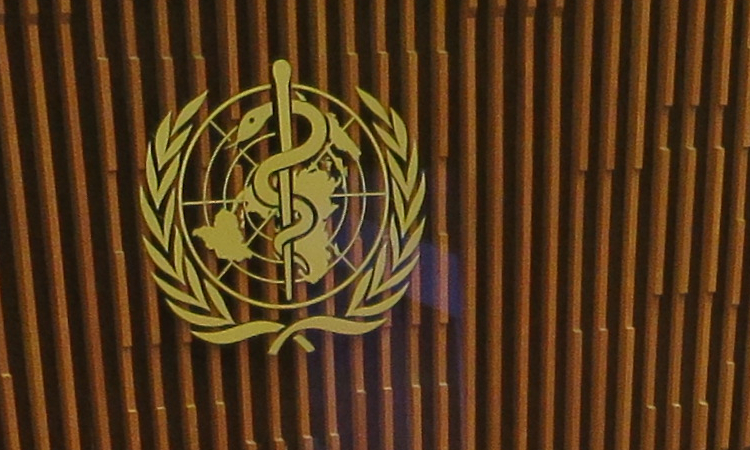 Smoke-free or nicotine-free? That’s the question the WHO must consider

Does the World Health Organization’s absolute opposition to vaping truly serve the cause of global health? The UK parliamentary panel looking into the question doesn’t think so 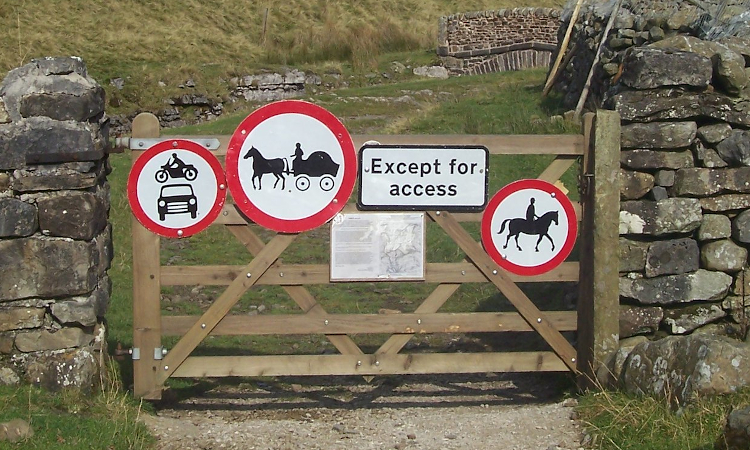 Why attempts to close the ‘gateway’ could lead to more smoking by kids, not less

Is vaping by young people really as bad for public health as orthodox opinion would have it? Are young vapers really more likely to become smokers – and if so, why? New research should make some lawmakers think again 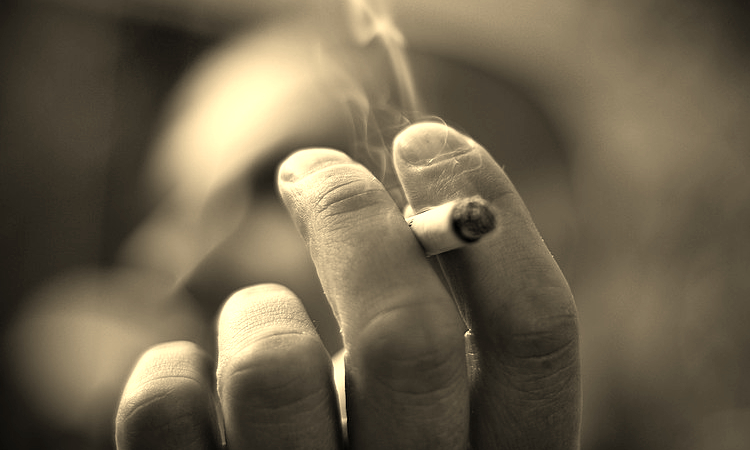 A new study has found that the use of high-strength nicotine e-cigarettes can help adults with schizophrenia spectrum disorders quit smoking. And that can be both a life-saver and a life-improver 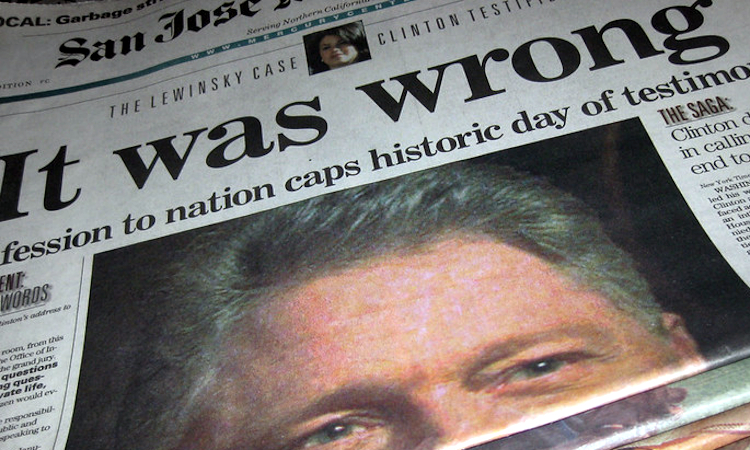 E-cigs to be BANNED? Never let the facts get in the way of an arresting headline

Who plans to ban e-cigarettes? You may well ask. But if you only read the headlines on the news stands – and, let’s face it, that’s how a lot of people get their general sense of what’s going on in the world – you might be pretty sure somebody did. One of the headings you […] 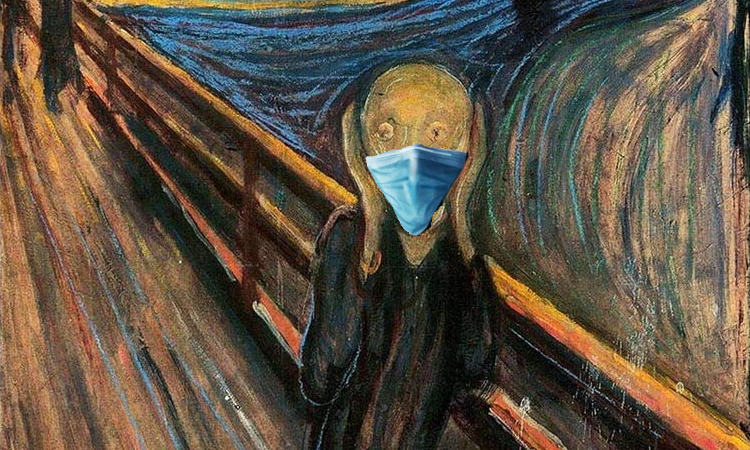 Covid-19 and vaping: the facts and figures behind the newspaper horror stories

When it comes to scare stories that whip up unfounded associations with Covid-19, you have to question how responsible that is. Take these two recent reports from the British press 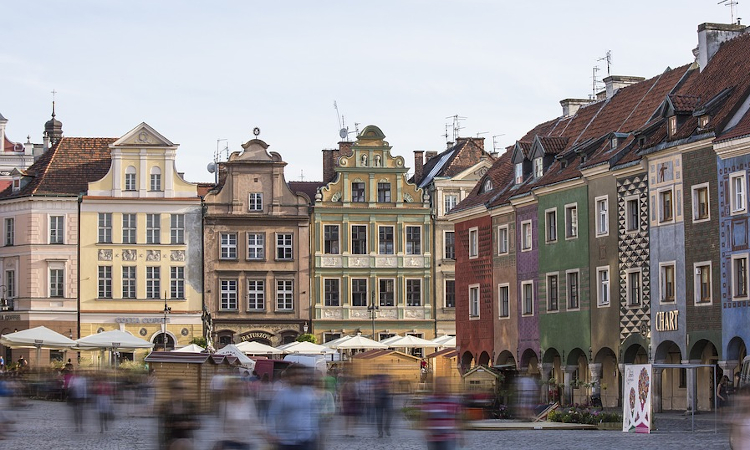 Can a tax on e-liquids actually help the e-cigarette industry? It sounds counter-intuitive even to suggest that’s possible 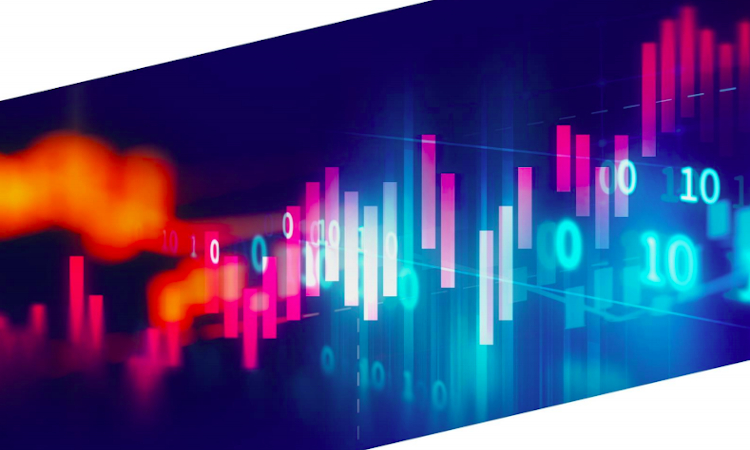 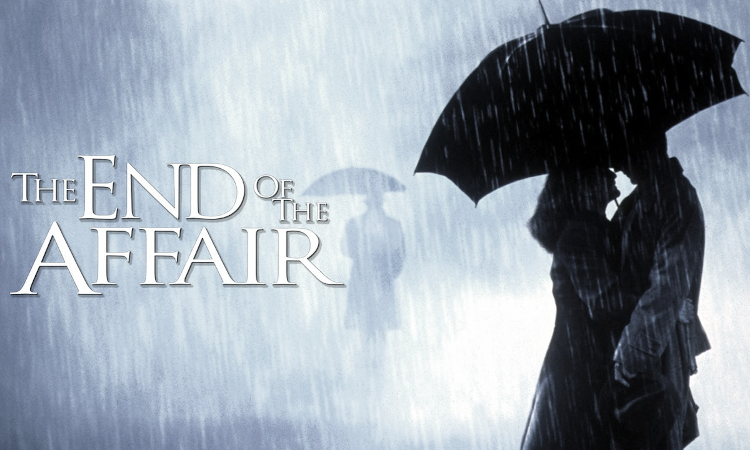 Is Britain beginning to fall out of love with vaping? 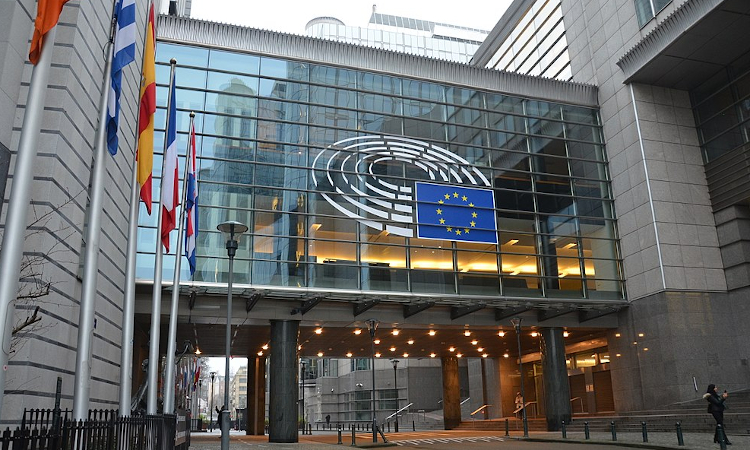 Vaping vs smoking – what do EU Parliament officials have to hide?

The vexed question of the distinction between vaping and smoking, often confused by rulemakers at all levels, has arisen in the very heart of one of the world’s largest and most influential rulemaking bodies 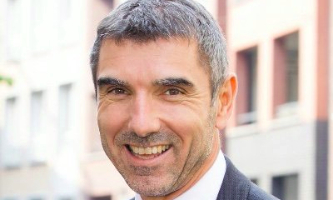 Has Netherlands health minister Paul Blokhuis got it right on vape flavours?

Netherlands health secretary Paul Blokhuis is a committed opponent of smoking and vaping. But has he got it right in his plan to ban all e-cig flavours except tobacco? There are reasons to think he may not 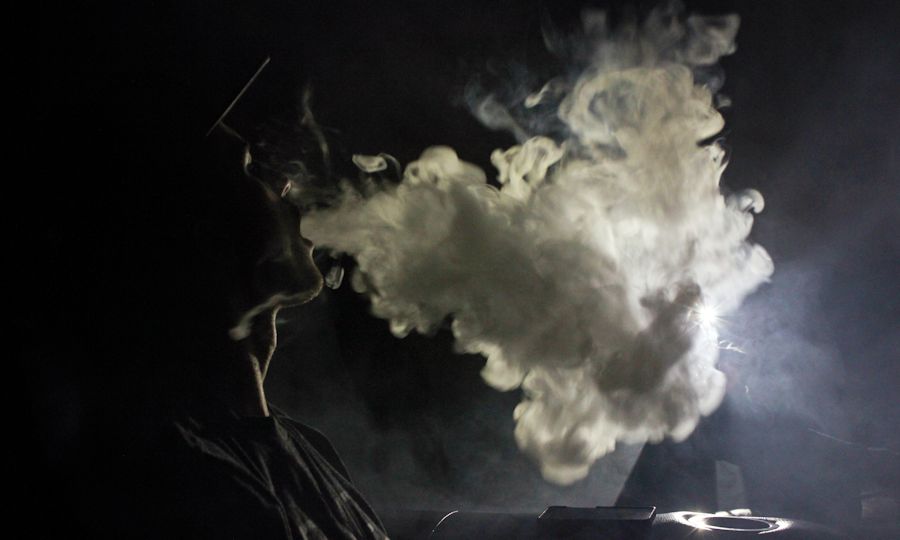 An unwanted faceful of secondhand vapour meant a dash to hospital

While feelings run high on both sides of the great debate over e-cigarette flavours, has one vital – potentially even life-threatening – factor been largely overlooked? My sister was recently rushed to hospital after being “vaped over” (her words) in a public car park. She says: “People would not dream of blowing cigarette smoke over […] 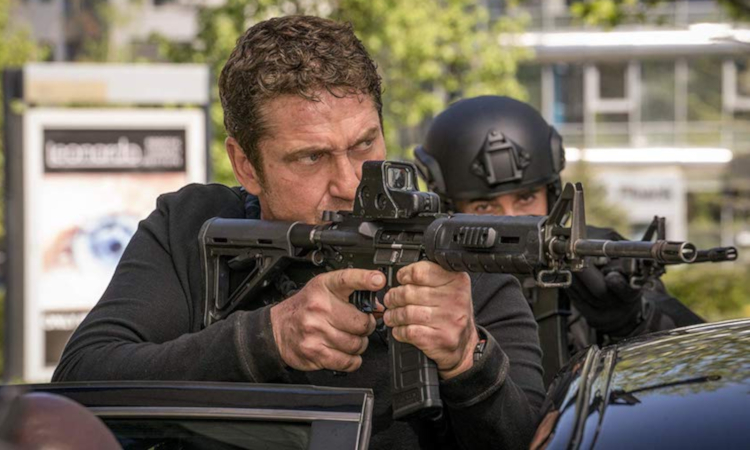 Are e-cigs really more dangerous to kids than guns or combustibles?

A story published by The Bureau of Investigative Journalism (“in partnership with The Daily Mail”, so investigative credentials already perhaps a little tarnished) purports to expose a “loophole” in UK advertising rules that “lets Juul advertise to children at the cinema”. It reports that “adverts promoting Juul’s vaping device ran before screenings of Angel Has Fallen, […]