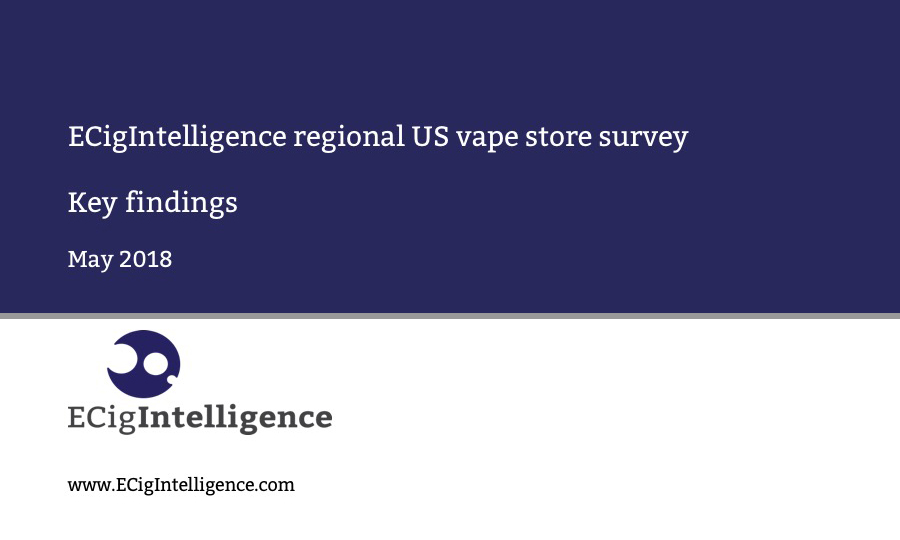 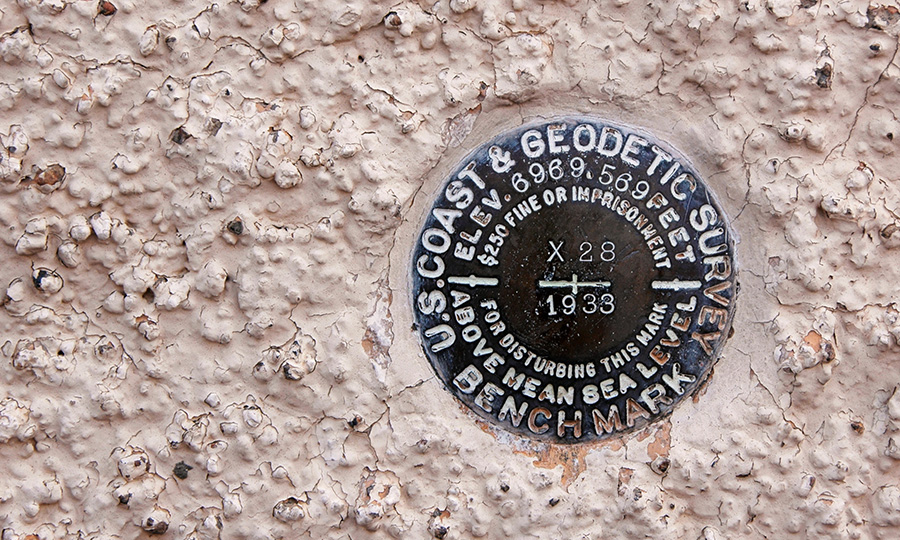 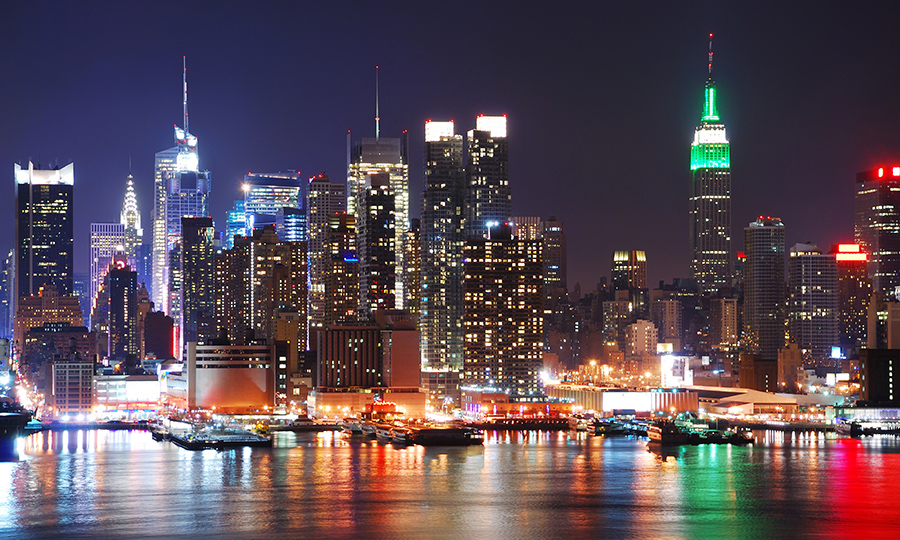 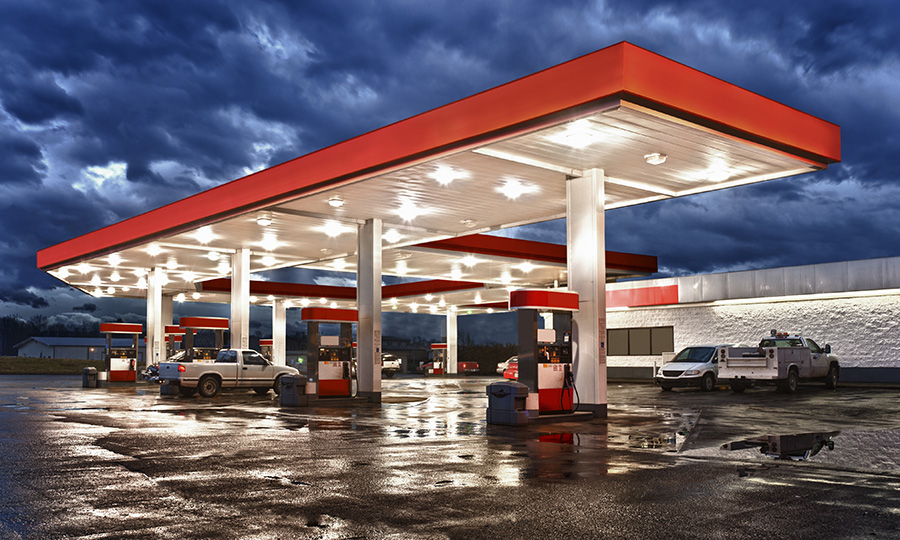 In depth: value of e-cigarettes in quitting smoking is unclear

Research on the role of e-cigarettes in smoking cessation remains contradictory and unclear, but there are hints that frequency of vaping and type of product may be important.

In depth: vape stores in the U.S. – profile and opportunities