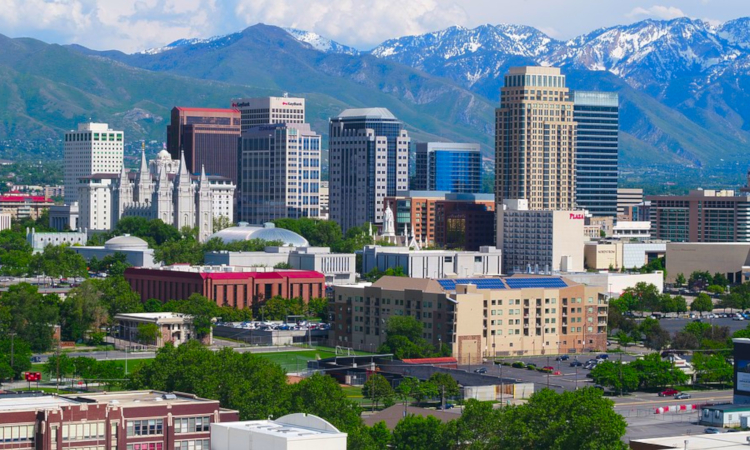 The wave of executive actions against vaping across US states continues to be followed by a wave of judicial actions to stop it, with Michigan, Rhode Island and Utah the latest states embroiled in litigation 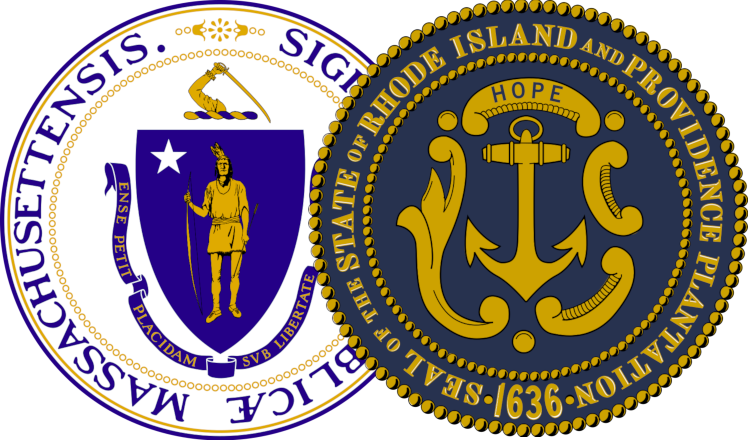 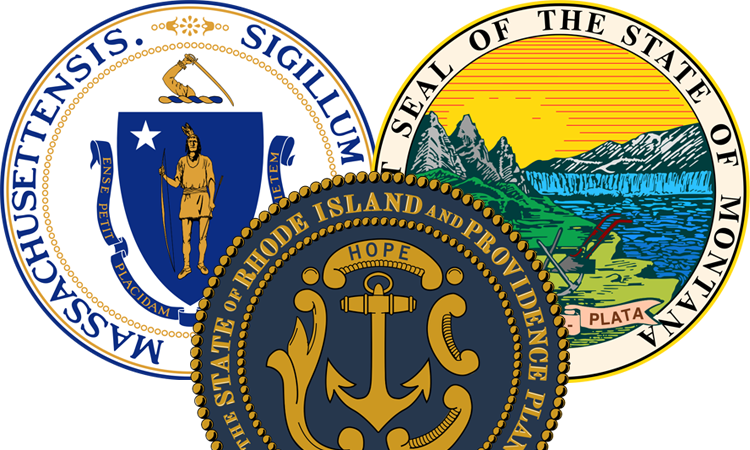 State budget proposals for the 2020 fiscal year that would apply new taxes to e-cigarette products are under consideration in a number of US states, including Massachusetts, Rhode Island and Montana 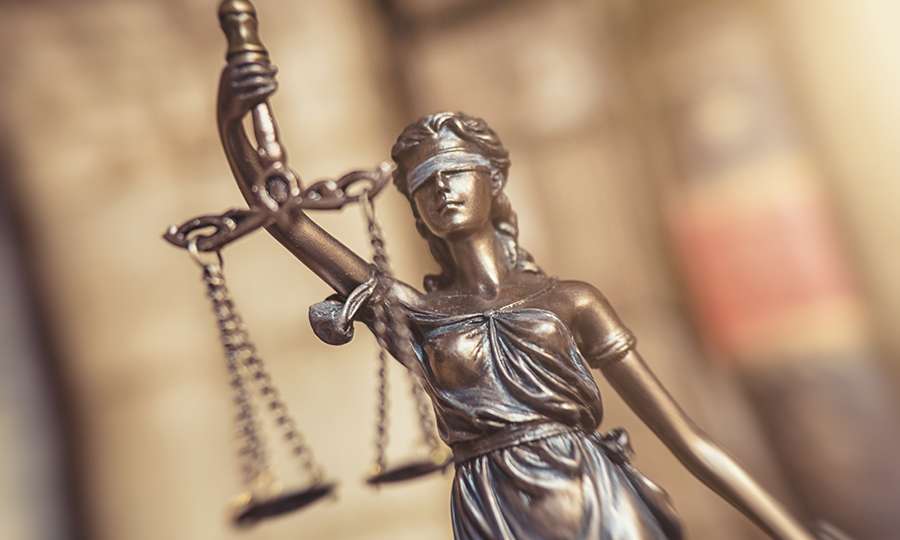 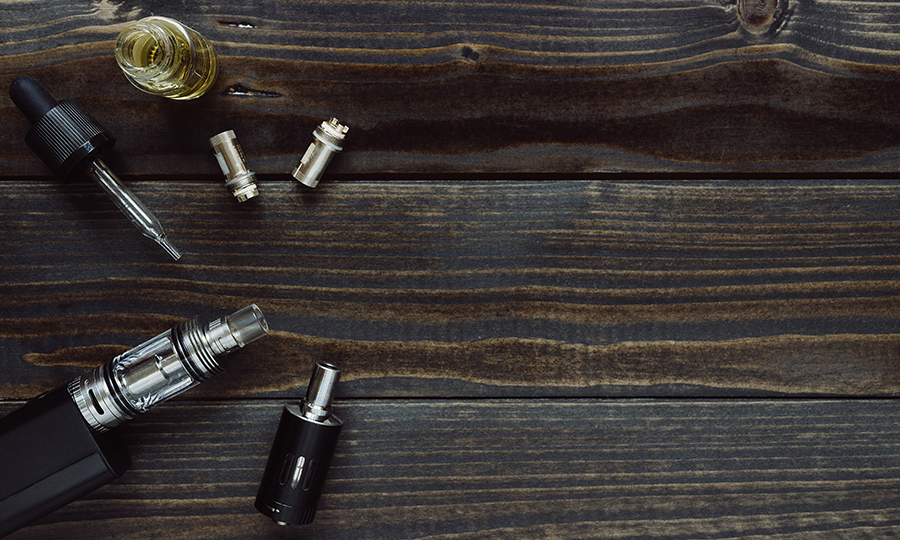 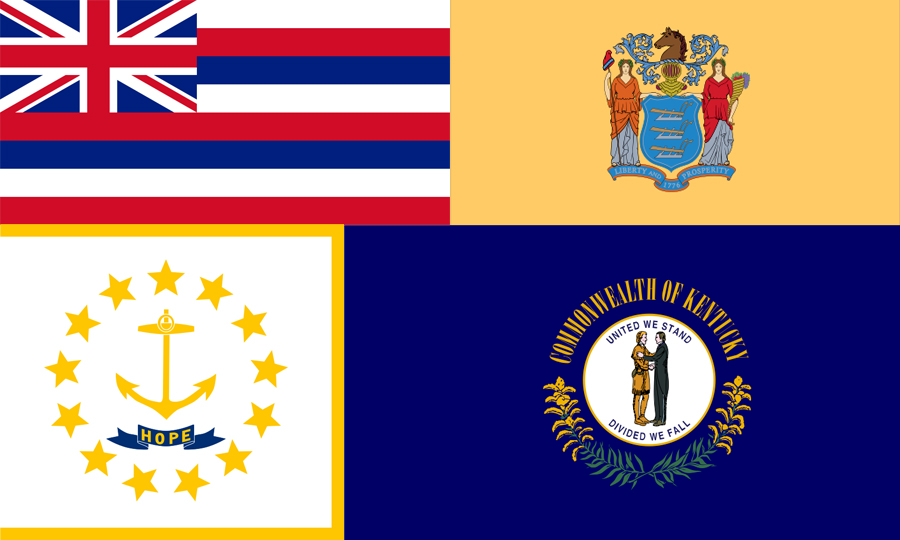 Among the most significant of a raft of e-cig legislation currently going through US state legislatures are a large number of tax proposals, and a Hawaiian bill that could ban online sales