Our complete analysis of the UK vaping market is presented in our market reports section. This page provides in-depth intelligence on e-cigarette products and flavours, brands and consumer analysis. In addition, summarised country pieces are offered in our market snapshots for you to gain an overview of the market landscape of the country. Deep dive into specific reports tackling topics such as retail, distribution, notified TPD products, etc. 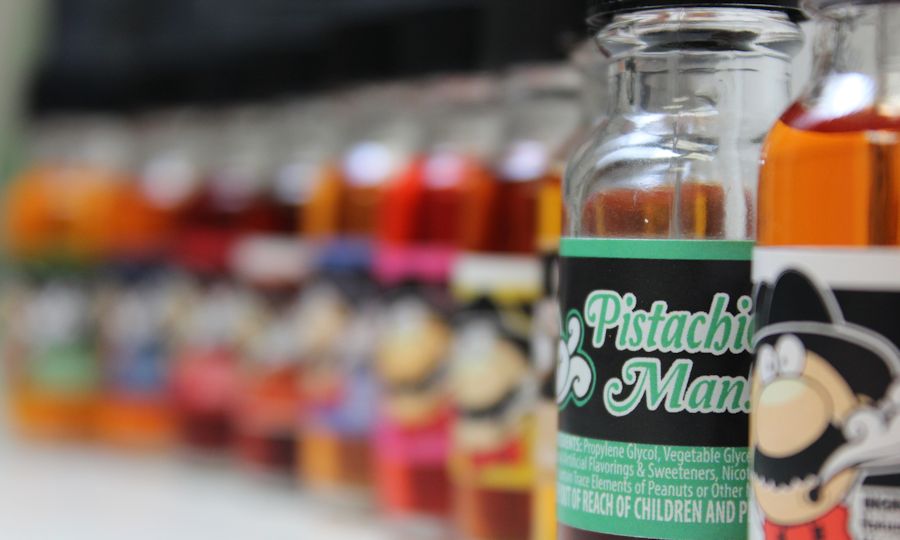 How preferences for e-liquid flavours differ 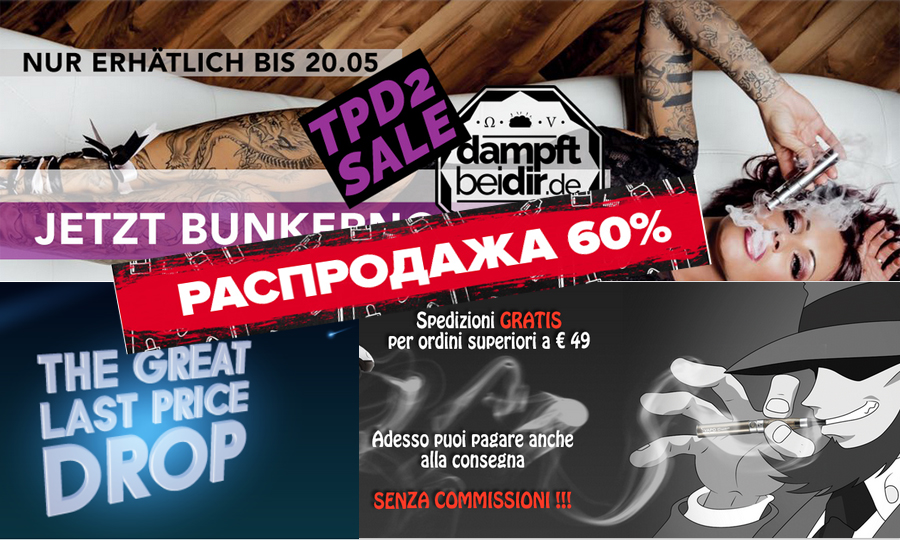 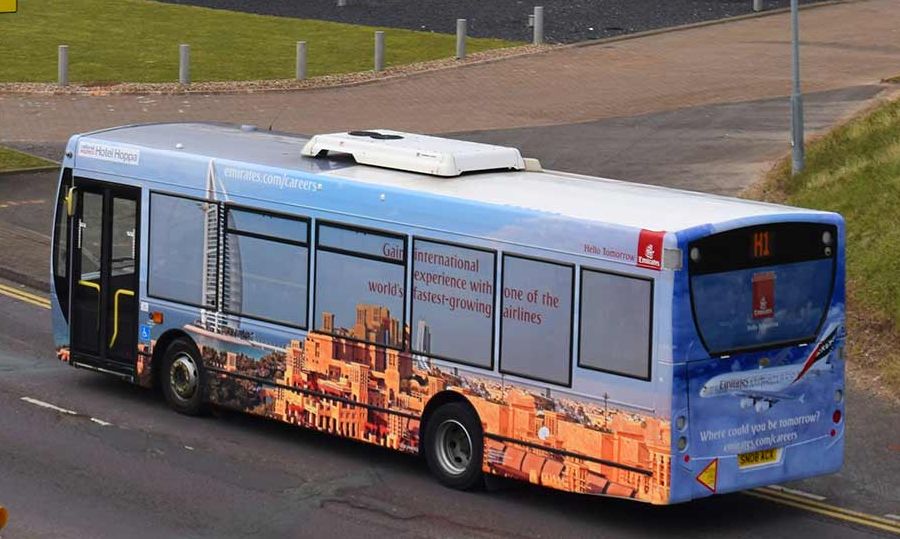 Outdoor advertising is arguably the most important medium left open for e-cigarette companies looking to create brand awareness. But what can it actually do for a company and is it worth it? 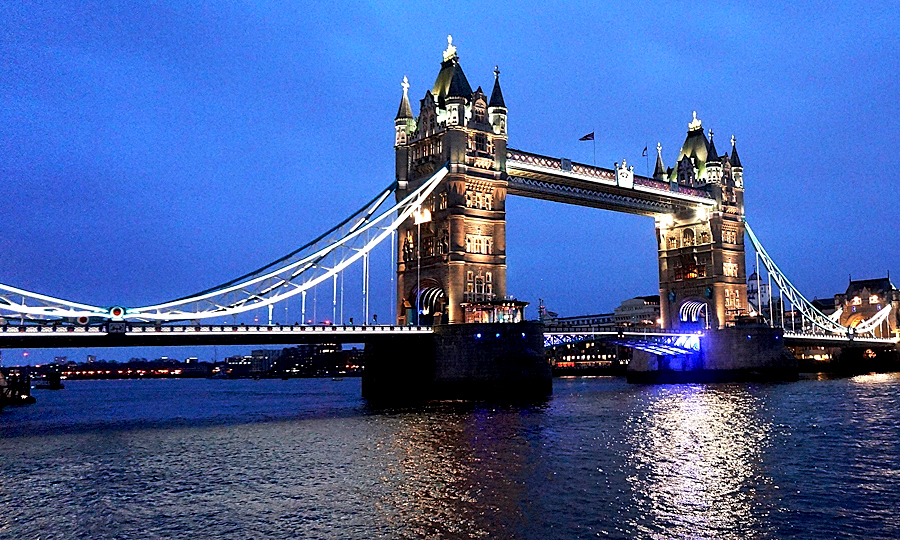 Our in-depth analysis of the UK e-liquid market shows that the top UK online retailers sell a variety of e-liquid brands, but they come predominantly from US manufacturers. The TPD has affected pricing, but premium as a description of an e-liquid does not imply higher prices. 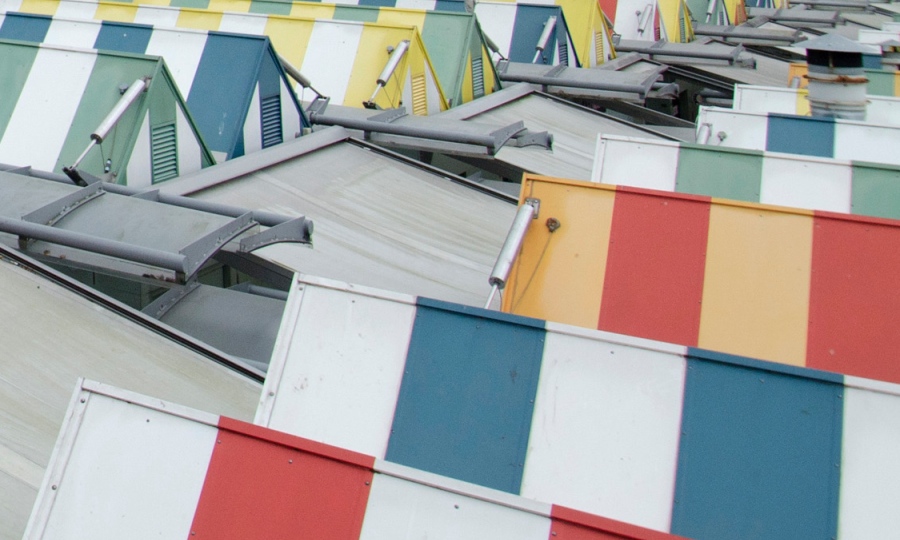 Analysis of notifications to the British regulator provides insight into the product mix on the market. 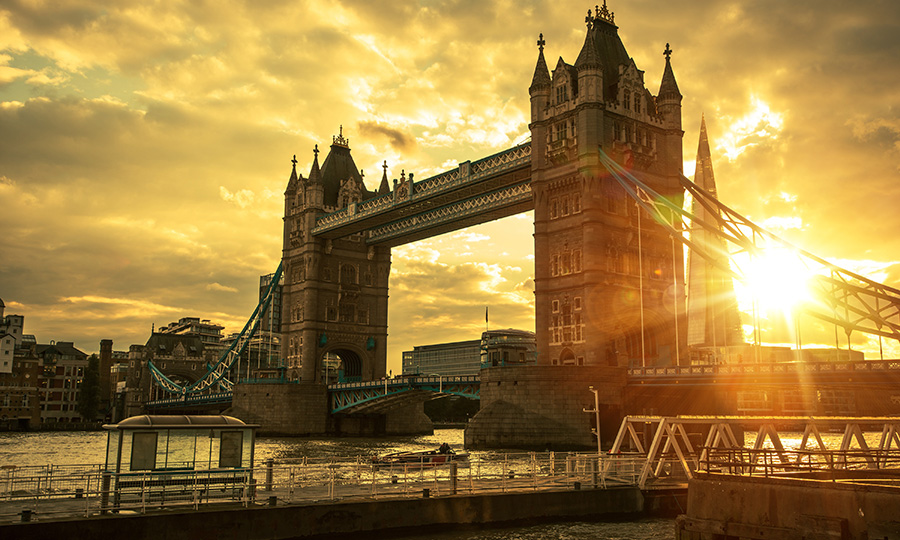 In the latest ECigIntelligence report into the UK market, we see that the growth in shop numbers over the past year has been highest in London (97%) and Scotland (105%). The top retailers offer a bigger range of e-cigarette than in other European countries and most of the top-selling e-cig brands sold in supermarkets or convenience stores are owned by tobacco giants. 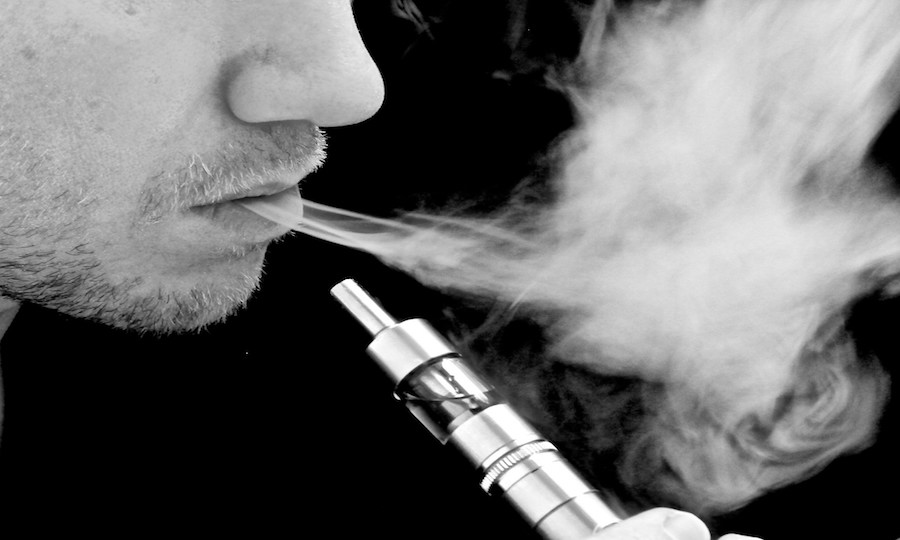 UK market: vaping on the rise as tank systems take over

The use of e-cigarettes is increasing in the UK and numbers of vapers have risen by 4% over the past year to reach 2.6m in 2016. There has been a major shift over the past two years from pre-filled cartridges to tank system devices, 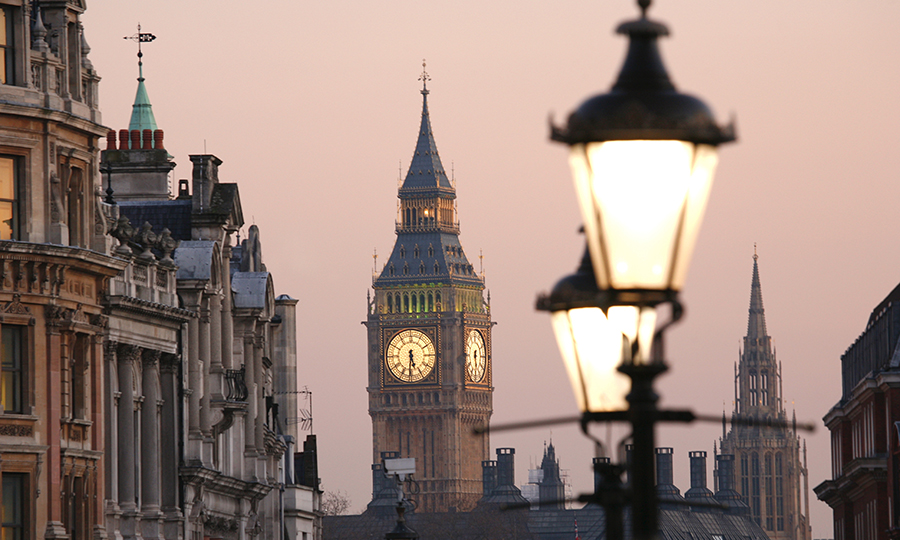 In this report, ECigIntelligence looks at how leading retailers dominate the UK’s online market for e-cigarette products. While the EU’s Tobacco Products Directive (TPD) is creating uncertainty in the market, we find that consumers don’t seem very loyal to particular Websites or brands. 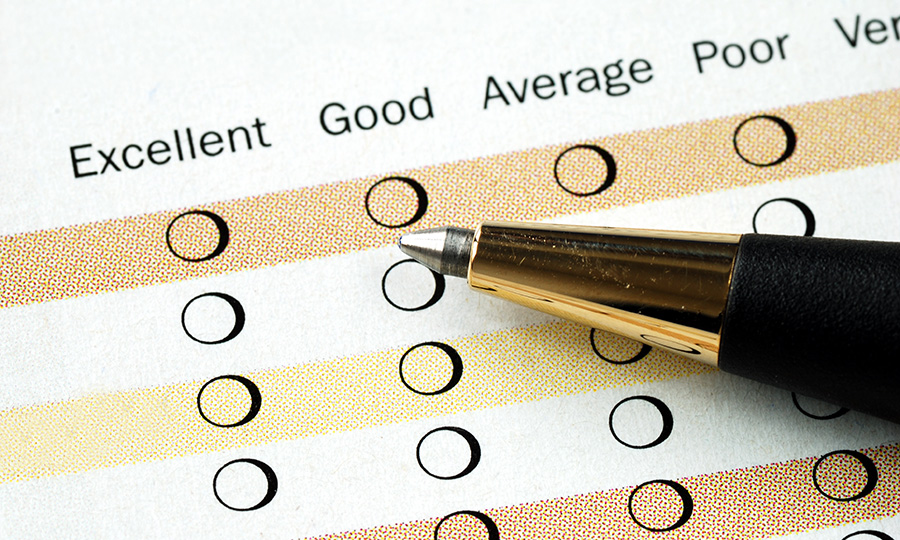 In May 2016, ECigIntelligence carried out a short survey of vape stores in the UK in order to investigate average turnover and product mix through this important channel, and to understand some of the non-quantitative factors behind the growth of the sector. 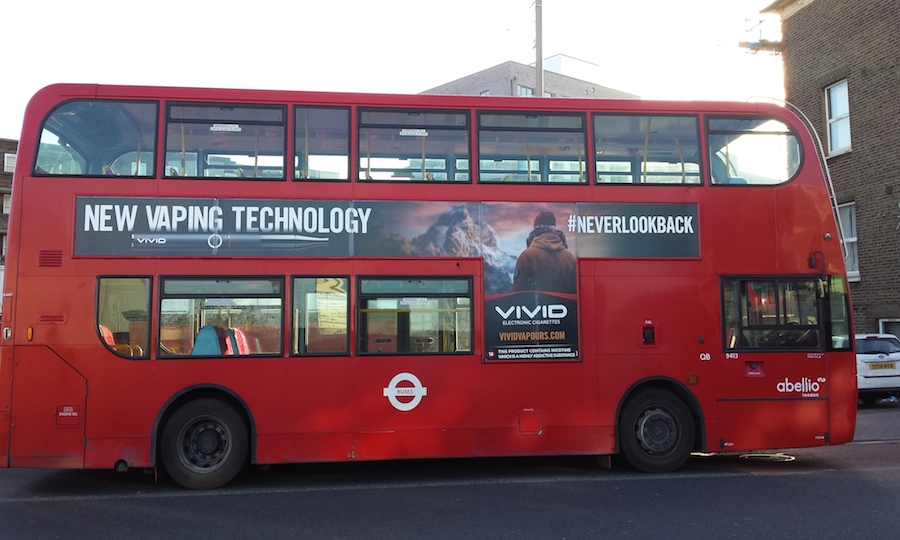 Our world store of vape stores ends back in the UK. See how e-cig retailers do point of sale, advertising and promotions in store – and on double-decker buses. 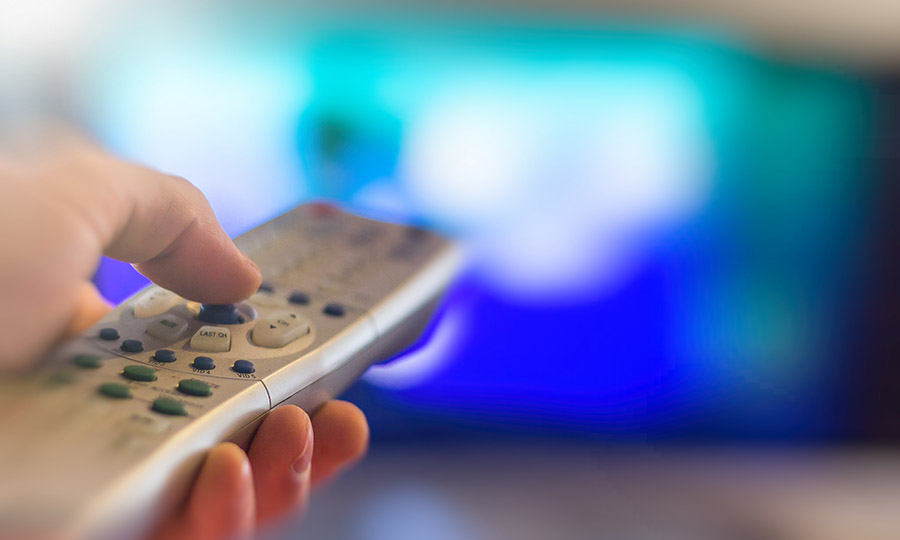 From May 2016, e-cig sales channels will be reduced in some European countries when the Tobacco Products Directive comes into force. This report looks at the details, including restrictions on distance sales, the imposition of age verification checks, licensing and registration of retailers, and limitations on retail outlets. 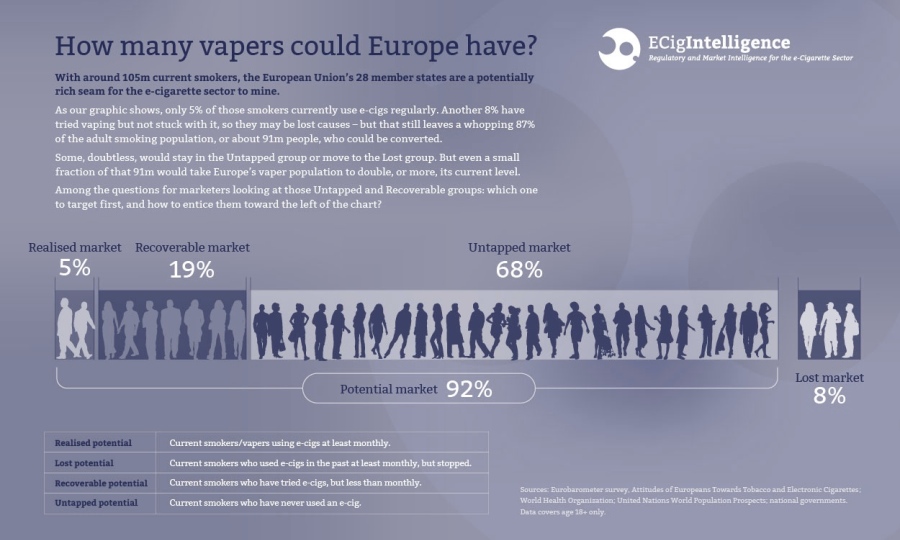 This new infographic from ECigIntelligence illustrates the large untapped market for vapour products in Europe. 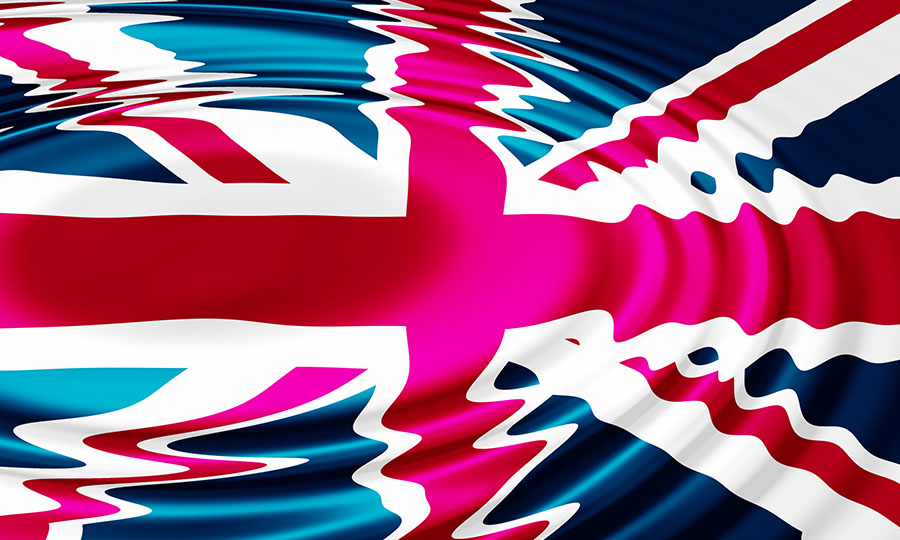 There may be more recent ECigIntelligence reports on this territory. Please visit the home page for the United Kingdom or the advanced search page.   ECigIntelligence’s Dan Irwin-Brown and Nikita Dzhain have compiled a fascinating report detailing the breadth of product available at UK online e-cigarette vendors, using a sample of over 1400 E-liquid products and more than 140 […]

The report provides a comprehensive overview for the e-liquid products that are available in the top ten online vendors in the UK using a sample of over 1400 e-liquid products and more than 140 brands. Insight is given into factors such as the number of products available the top five multi-brand online vendors, how many products belong to specific flavour categories and countries of origin of these products. In addition, analysis is also made on the brand level showing how many products do e-liquid brands have and examples of how brands have different product ranges to appeal to different consumers. 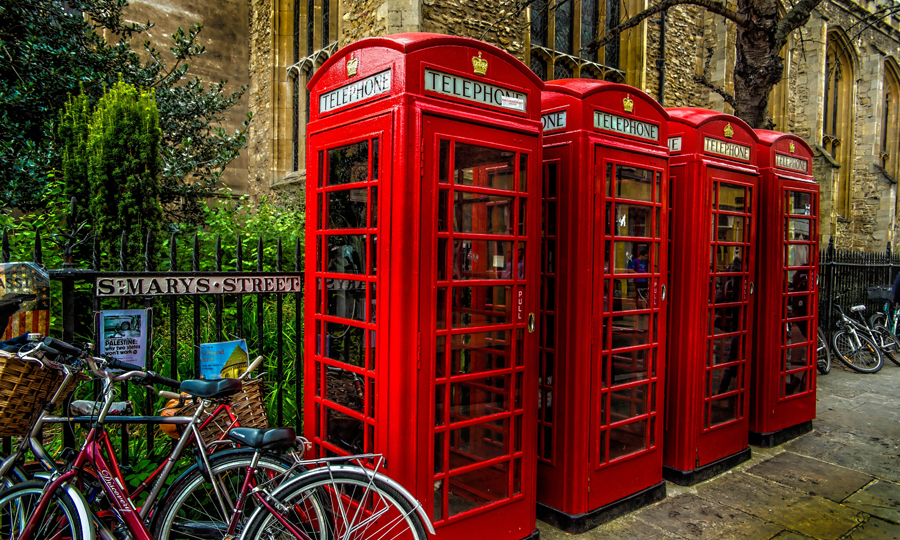 There may be more recent ECigIntelligence reports on this territory. Please visit the home page for the United Kingdom or the advanced search page.     Executive summary   Of the seven big offline brands studied, Blu, E-Lites, and 10 Motives have a large percentage of the total distribution points. The five most saturated regions in the UK […] 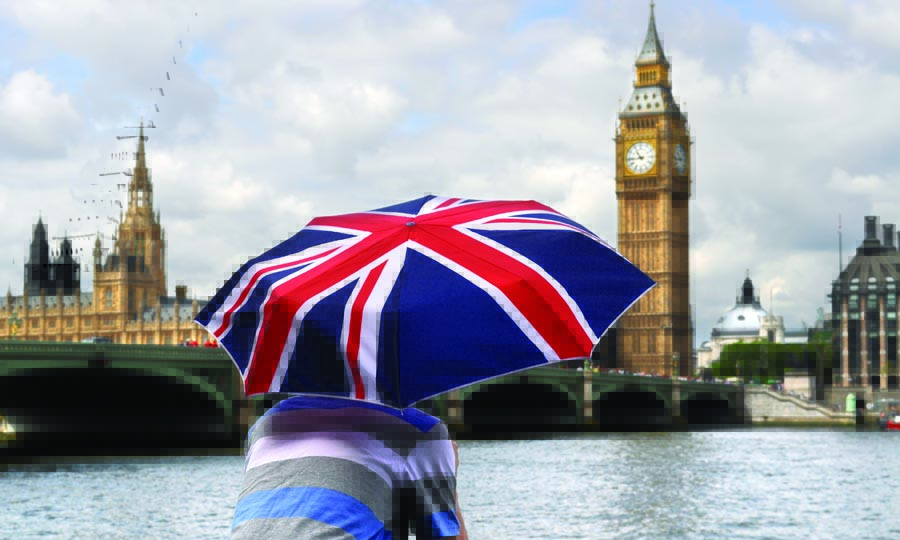 The UK market in 2015 is estimated to be worth around £445million (€619m/$682m), with projected growth of 15% over the next two years. There has been a significant shift to tank, with usage of tanks now at 68% of the vaping population. 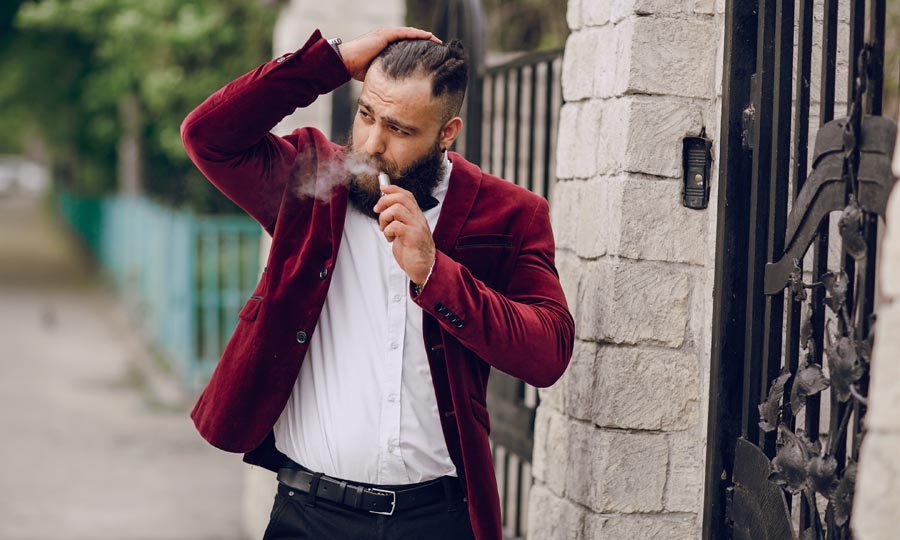 There may be more recent ECigIntelligence reports on this territory. Please visit the home page for the United Kingdom or the advanced search page.   Executive summary   The Northwest region scored the highest on all three metrics: absolute number of vape shops, vape shops per capita and vape shops per square kilometre. The West Midlands also scored […] 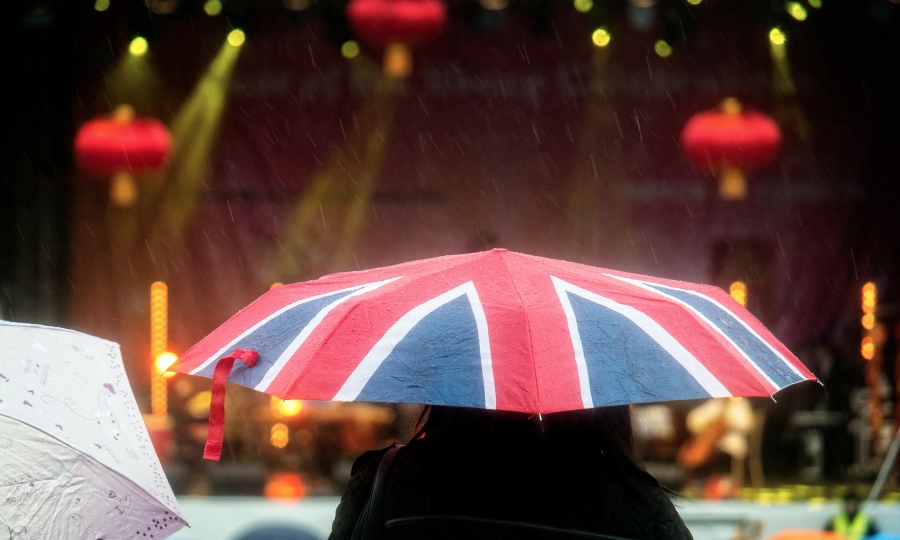 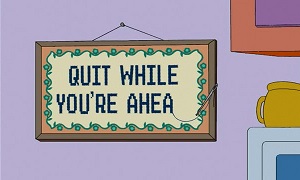 In depth: value of e-cigarettes in quitting smoking is unclear

Research on the role of e-cigarettes in smoking cessation remains contradictory and unclear, but there are hints that frequency of vaping and type of product may be important. 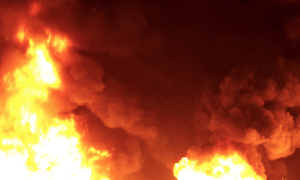 In depth: how common are e-cig fires, and why do they start?

As the use of e-cigarettes has spread, so has the number of fires started by them. But while this has raised some concerns and generated some headlines, these incidents form a small proportion of fires overall, and the risk comes mostly from poor-quality and counterfeit batteries – hazards that could be eliminated with improved regulation and consumer education. 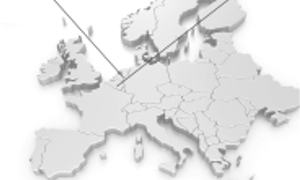 How do the costs of vaping and smoking compare around Europe? Our data shows the typical extra cost of a pack of cigarettes, compared with 10ml of e-liquid, in major European markets. 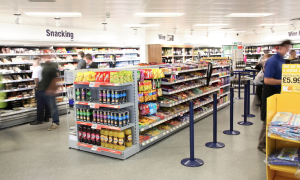 In depth: how e-cig brands can succeed in mainstream retail

The e-cig industry is still developing offline, which gives smaller brands a chance to make their mark in supermarkets and other mainstream retail outlets across the UK, the U.S. and elsewhere. But what’s the best way to approach the retailers? 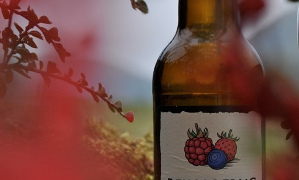 A detailed picture of British e-cig consumers is emerging in studies of vaping prevalence and user characteristics, from both the private and public sectors. 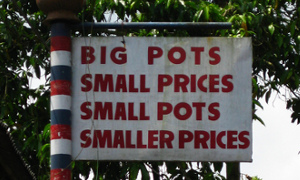 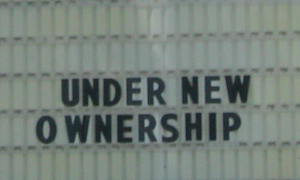 In depth: The major acquisitions and mergers in e-cigarettes 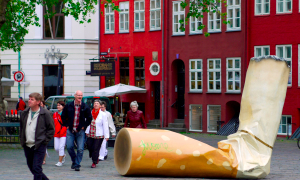 In depth: Big Tobacco pursues its high hopes for alternatives

Big Tobacco scaling up in UK and U.S. • Different blends of acquisition and development • Cigalike most popular form factor…for now 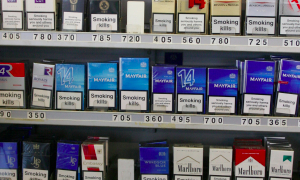 In depth: how e-cigarettes fit into Big Tobacco’s business 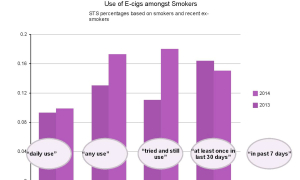 In depth: prevalence and frequency of e-cigarette use 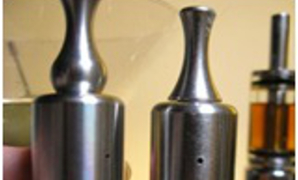