E-cig retailers in Ireland would require licensing under proposed legislation which the government characterises as a first step toward meeting the requirements of the European Tobacco Products Directive (TPD). 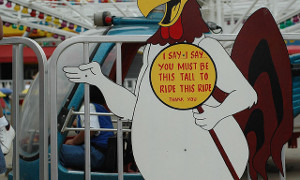 New data from a Welsh youth survey suggests that indoor vaping bans may have little effect on e-cigarette awareness among children, and raises questions on the influence of e-cig use by parents. 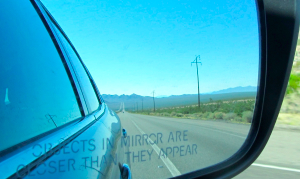 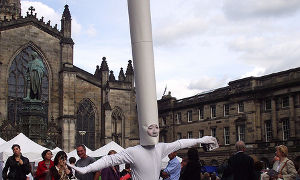 The e-cig sector appears to anticipate no radical regulation emerging from a consultation currently underway in Scotland. 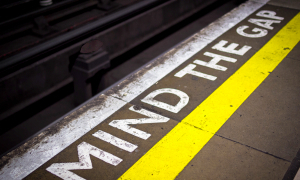 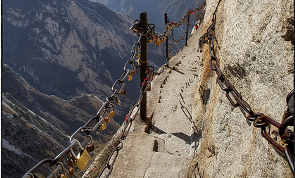 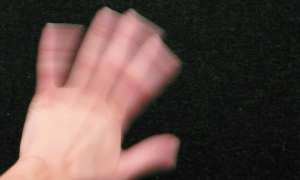 E-cigarettes may be more effective than previously thought in reducing craving for tobacco cigarettes and helping people quit smoking, according to a group of Belgian scientists who partially attribute their results to the use of second-generation e-cigs. 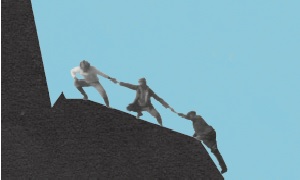 A panel of medical experts has said that e-cigarettes are 20 times safer than conventional cigarettes. 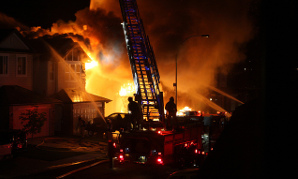 E-cig fire scare: the 1% reality behind the British headlines

The British media has been busy recently with reports of fires caused by e-cigarettes. But do the numbers support the scare?

When policy-makers, scientists and health professionals gather in the august halls of London’s Royal Society for the E-Cigarette Summit this Thursday, it will be just the start of a busy conference season in Europe. 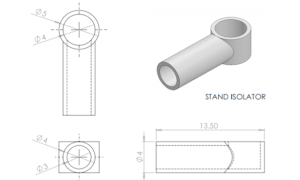 The British Standards Institution (BSI) has released a draft of its specification for the manufacture, testing and labelling of e-cigarettes, one of the first proposed comprehensive standards for vapour products in the world. 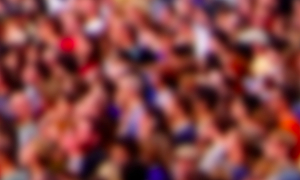 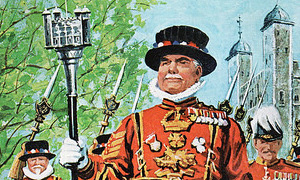 British plans for comprehensive legislation on e-cigarettes could be published as early as January 2015, according to a new report from ECigIntelligence. 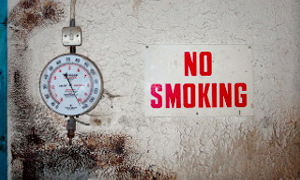 Vaping and tobacco smoking both rise among Poland’s youth

E-cigarette use has tripled amongst Polish teenagers, according to a new study from the Department of Health Behavior at Roswell Park Cancer Institute (RPCI) in the United States and Poland’s Medical University of Silesia. 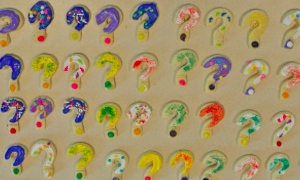 60% in UK back public use ban, but e-cigs helped many quit

More than half of Britons would like to see a ban on e-cigarette use indoors, according to new research conducted by YouGov for the Sunday Times newspaper. 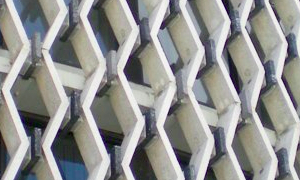 WHO expected to support tough stance on e-cig advertising 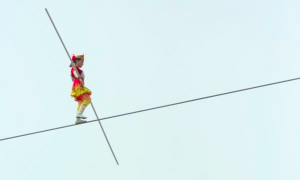 NGOs say WHO should prioritise further study, not regulation

An international group of NGOs has tried to identify middle ground between the die-hard opponents and supporters of e-cigarettes in the run-up to next week’s World Health Organization (WHO) meeting on regulating e-cigs. 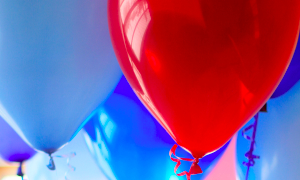 Britain’s advertising standards-setters today published their new guidelines for e-cigarette ads, welcomed by the industry, imposing no unexpected restrictions, and allowing e-cigs to be shown in TV commercials for the first time. 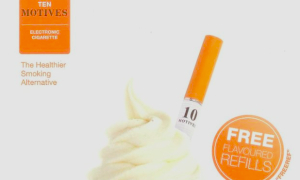 Britain’s advertising watchdog has censured e-cigarette maker Ten Motives for a direct mail item which showed an e-cig stuck into an ice cream, saying it was “likely to be appealing to children”.

A British e-cigarette maker has won the right to challenge the European Union’s Tobacco Products Directive (TPD) at the EU’s main court. 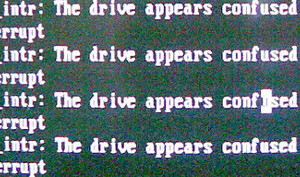 A science publisher’s own publicity for a research article on e-cigarettes and cancer has been criticised for suggesting conclusions unjustified by the data. For a recent paper in the John Wiley & Sons journal Cancer, entitled “Electronic cigarette use among patients with cancer”, researchers investigated people enrolled in a tobacco […] 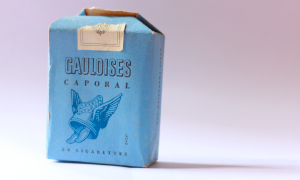 France’s health minister yesterday presented her long-awaited proposals on smoking and vaping to the cabinet, going easier on e-cigs than on tobacco but still introducing a public place ban and advertising restrictions. 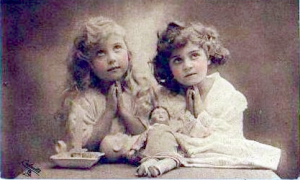 About one in 50 British teens uses e-cigarettes regularly, but there seems little interest in the products among non-smoking minors, according to new research. 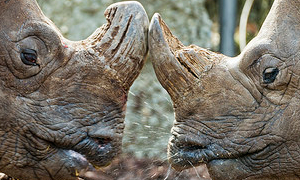 A British government health adviser has been forced to resign after a Twitter tirade at his opponents in an argument about e-cigarettes. 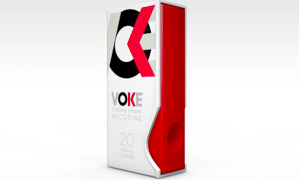 Britain’s medicines regulator has issued a product licence for the nicotine inhaler Voke, which will be sold by British American Tobacco’s subsidiary Nicoventures and looks likely to be the closest pharmaceutically-approved competitor to the e-cigarette. 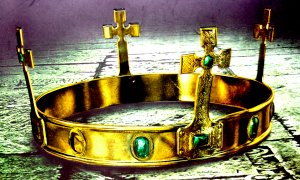 The top health position in the European Commission has gone to a politician who strongly advocated that e-cigarettes be treated as medicines. 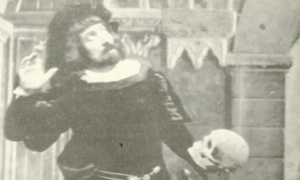 To vape or not to vape? Health organisations tell Danes “no”

Four leading health organisations in Denmark have warned consumers to be wary of e-cigarettes. 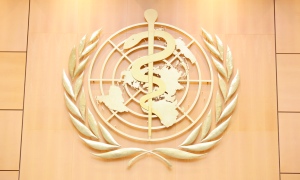 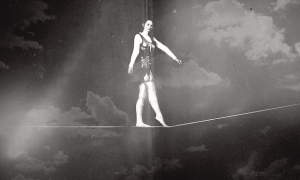 Drop in smokers seeking help: does it mean more use of e-cigs?

Anti-smoking campaigners in the UK believe the use of e-cigarettes as unofficial cessation aids has contributed to a sharp drop in the number of people joining quit-smoking programmes, although nearly all successful participants in those schemes are still relying on pharmacotherapies.

A British e-cigarette supplier is the sector’s first independent to launch a legal challenge against the Tobacco Products Directive (TPD), the EU rules published this year that will regulate the e-cig market in European member states.