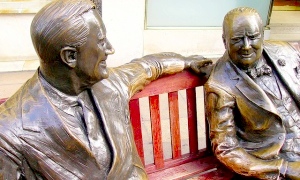 Could EU directive be a model
for U.S. treatment of e-cigs?

The European Parliament’s new rules on e-cigarettes in the Tobacco Products Directive (TPD) have grabbed the attention of key members of the U.S. Senate, generating mixed reactions on whether it should influence the efforts of the Food and Drug Administration (FDA) to regulate the products. 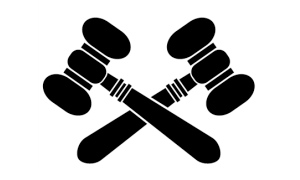 Italian court orders a stop
to collection of e-cig tax

The Italian government’s attempt to introduce a hefty tax on e-cigarettes has run into another obstacle. 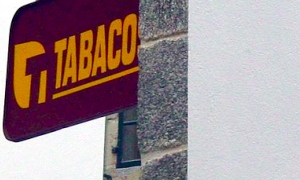 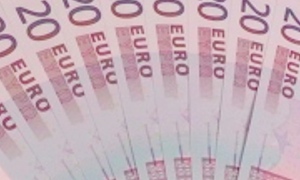 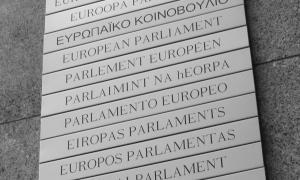 The European Commission is expected to issue technical specifications on the measurement of nicotine intake from e-cigarettes, as member states’ law-makers and the industry prepare to comply with the testing requirements of the EU’s new Tobacco Products Directive (TPD).

The European Parliament voted today in favour of revising the EU’s Tobacco Products Directive (TPD), bringing e-cigarettes under its control for the first time and raising the prospect of further wrangling across Europe as member states attempt to implement its sometimes vague rules. 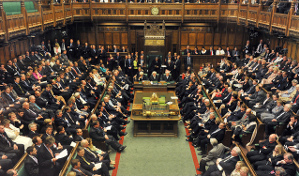 The sale of e-cigarettes to under-18s is to be banned in England following heavy parliamentary favour for tighter smoking restrictions in a debate last night.

More relaxed regulatory environments on e-cigarettes would help smokers use the technology to quit tobacco, according to three Italian academics.

Nicocigs is the latest British e-cigarette supplier to be criticised by the country’s Advertising Standards Authority (ASA) over misleading advertising. 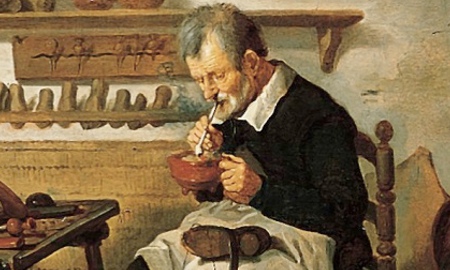 The World Health Organization (WHO) has surprised observers with a dramatic rethink of its stance on combustible tobacco.