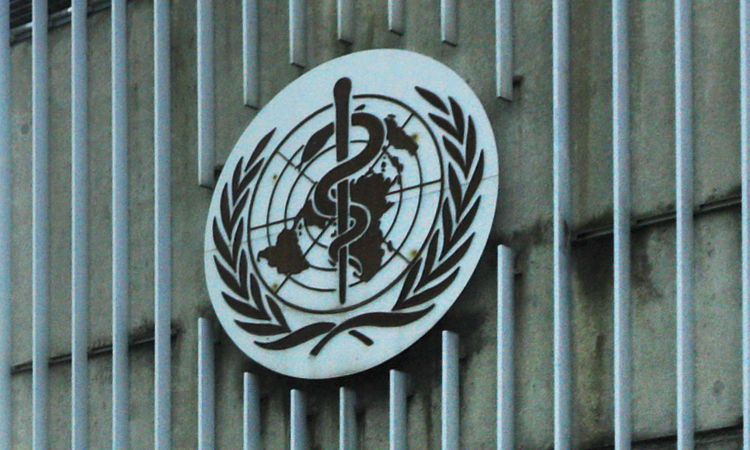 WHO sees room for improvement in tobacco control across Europe 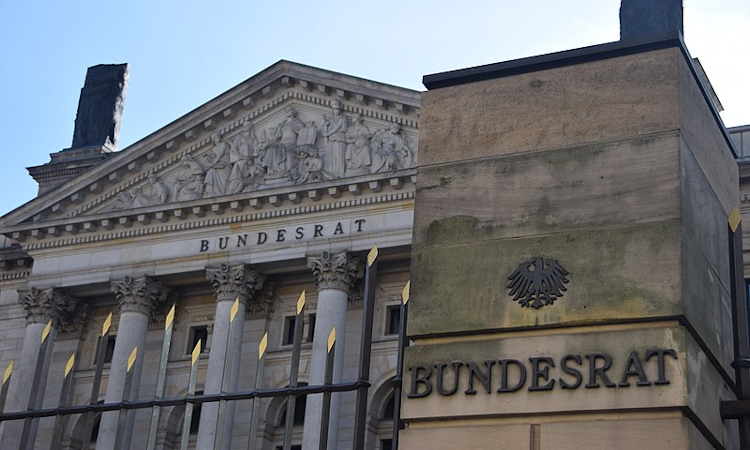 The German Bundesrat, the legislative body that represents the country’s 16 Länder (states) at federal level, will vote in September on a law that will introduce further restrictions on nicotine-free e-liquids 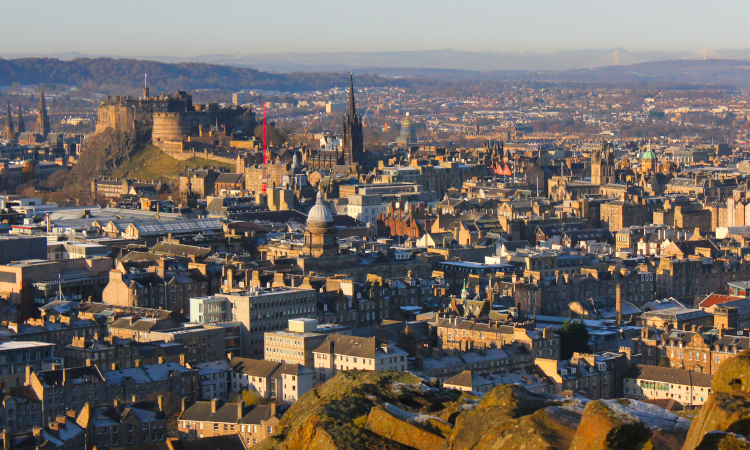 Around half Scotland’s health community would allow vaping in hospital grounds, a survey found. But there was a call for a review of the advice supporting e-cigarettes as a smoking cessation tool 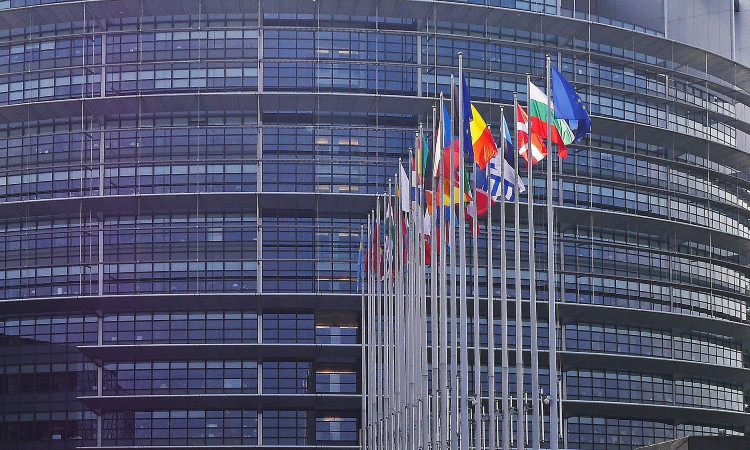 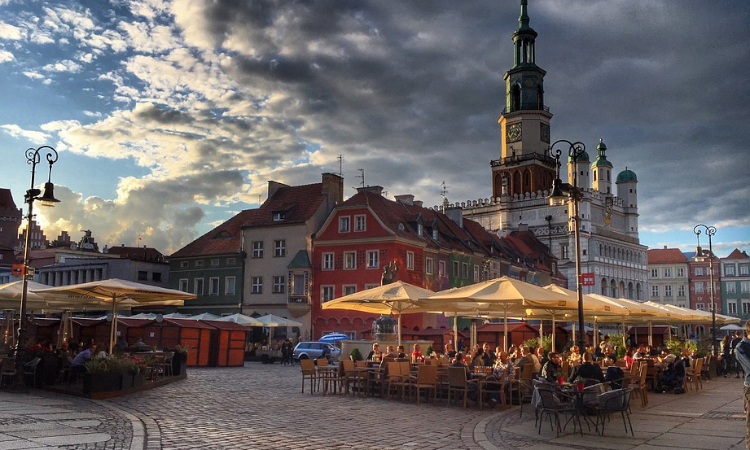 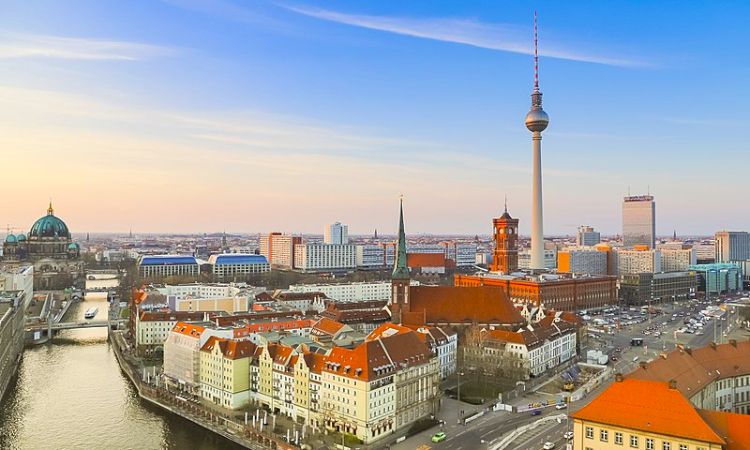 Germany’s anticipated decision to ban outdoor advertising of tobacco, including vaping and heat-not-burn (HnB) products could cost the public finances an estimated €2.27m a year 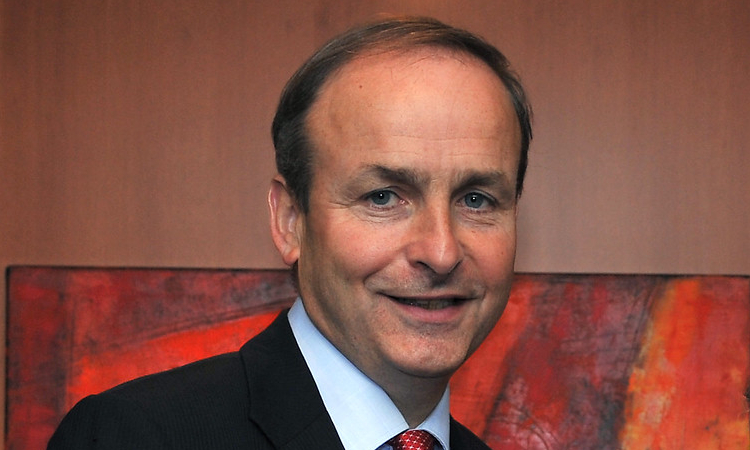 The newly elected taoiseach (prime minister) of Ireland, Micheál Martin, has a more restrictive approach to tobacco-alternative products among his policy priorities, as laid out in the coalition government’s five-year plan 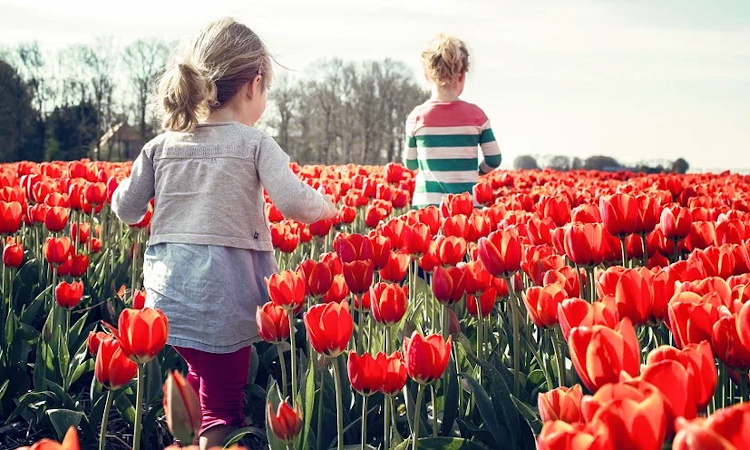 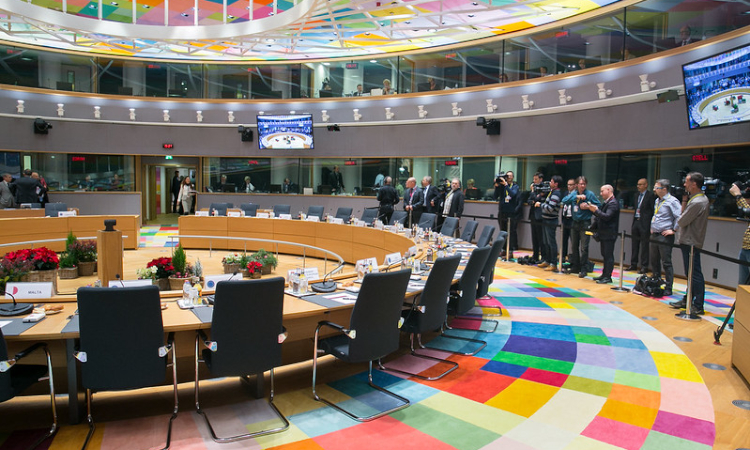 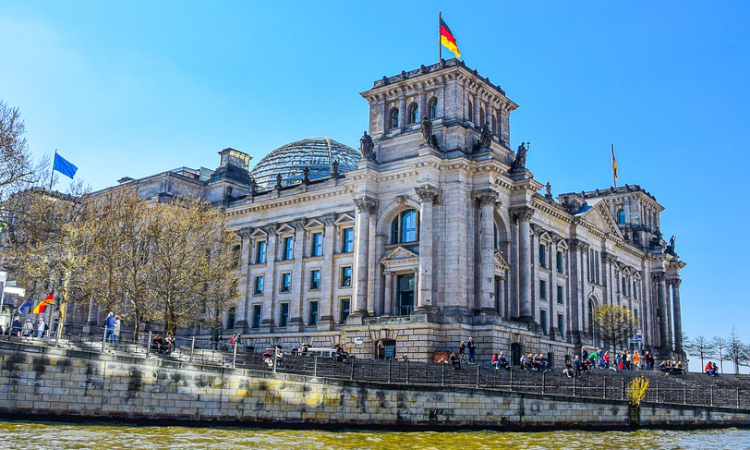 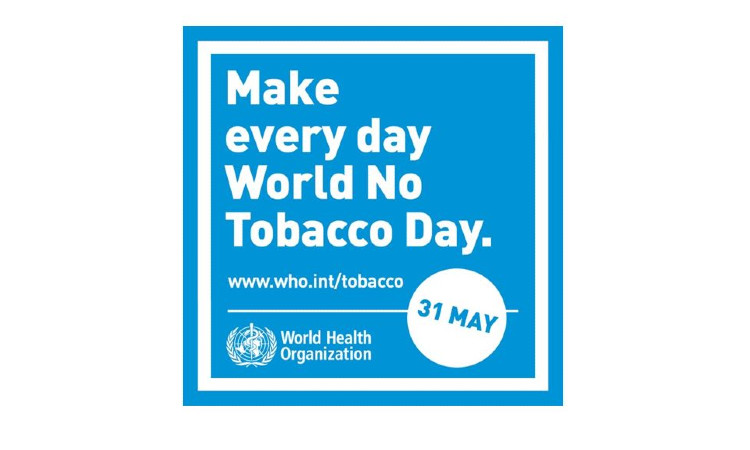 World No Tobacco Day 2020: the debate about harm reduction

World No Tobacco Day provides an opportunity to consider the approach that public health authorities, policymakers, and advocates around the world have towards the role of tobacco-alternatives products 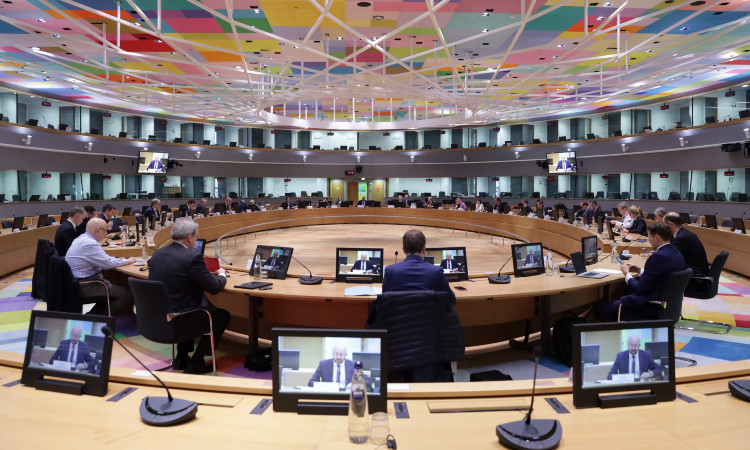 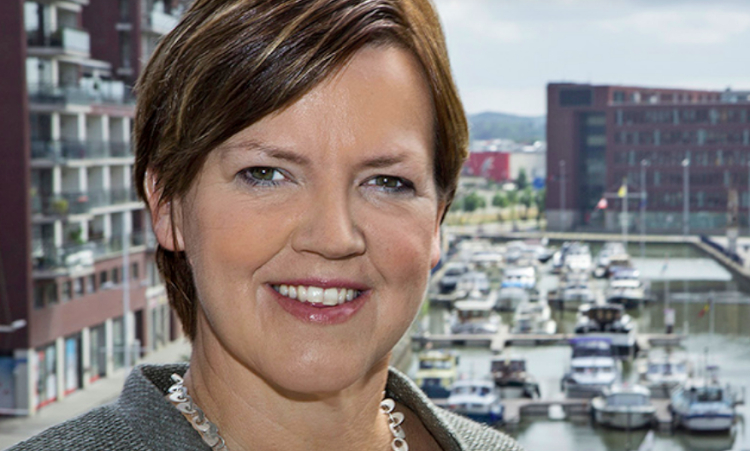 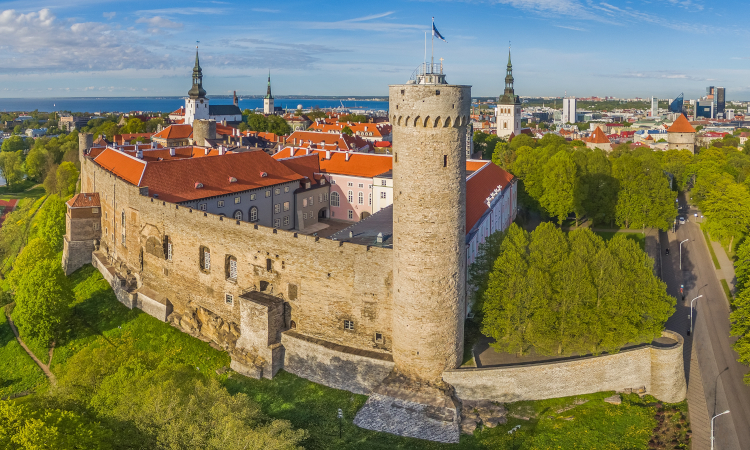 Estonia’s parliament, the Riigikogu, has approved a bill to relax one of the toughest regulatory regimes for e-cigarettes in Europe, legalising menthol e-liquids 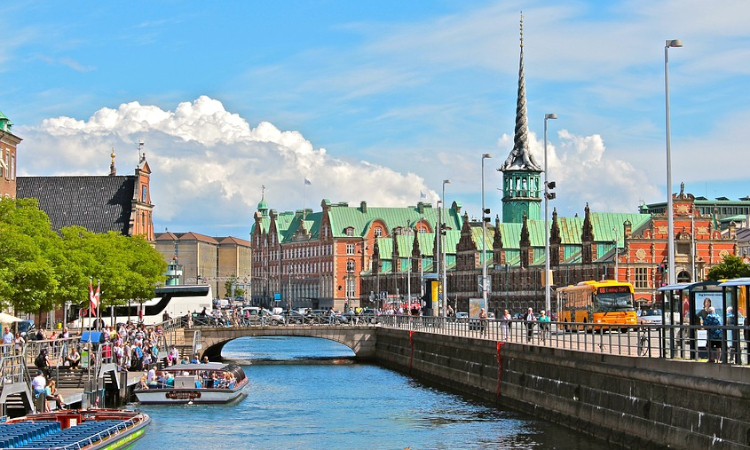 Planned e-cig tax and restrictions to go before Danish Parliament 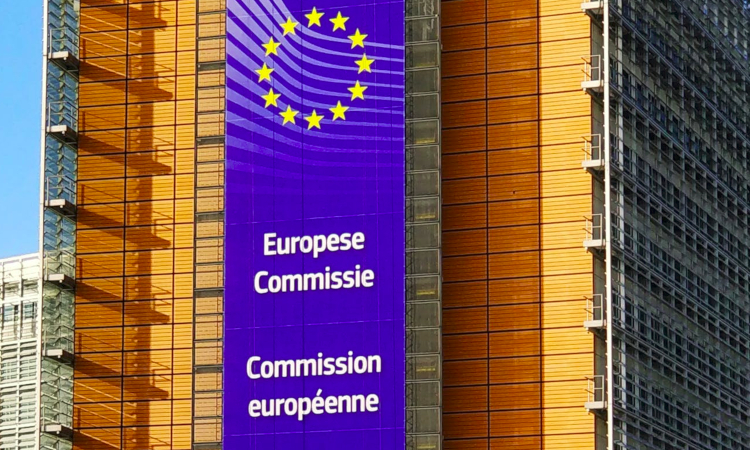 Brussels is continuing work on the revision of the EU Tobacco Products Directive (TPD), but admits some of the research work could be delayed by the coronavirus crisis 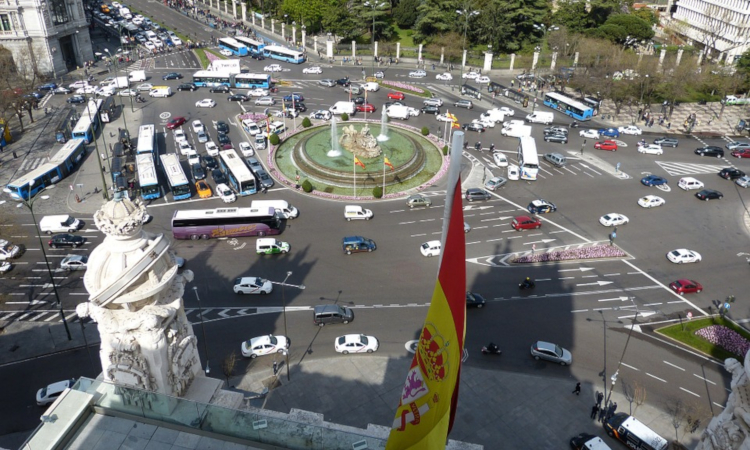 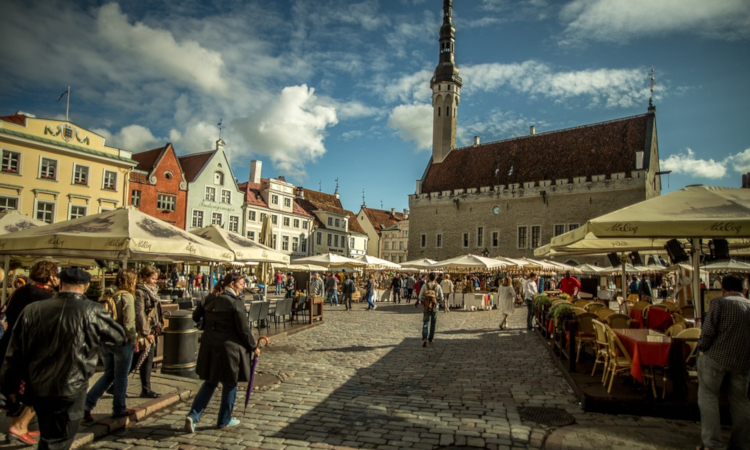 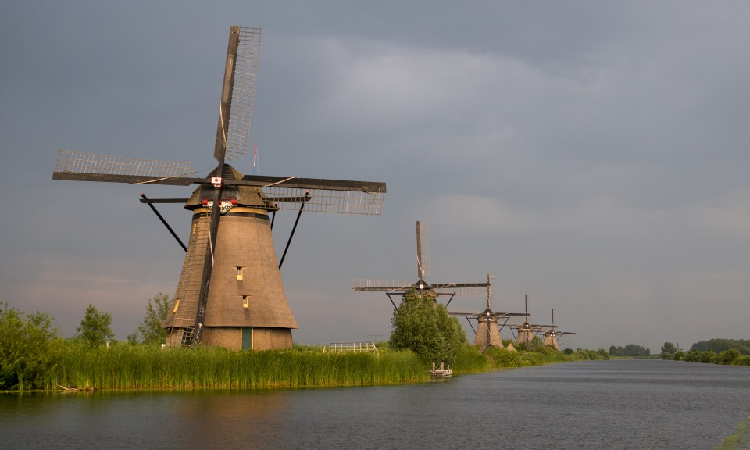 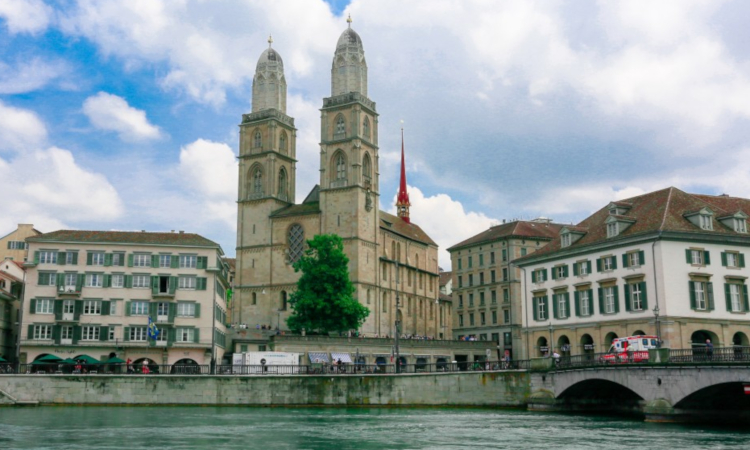 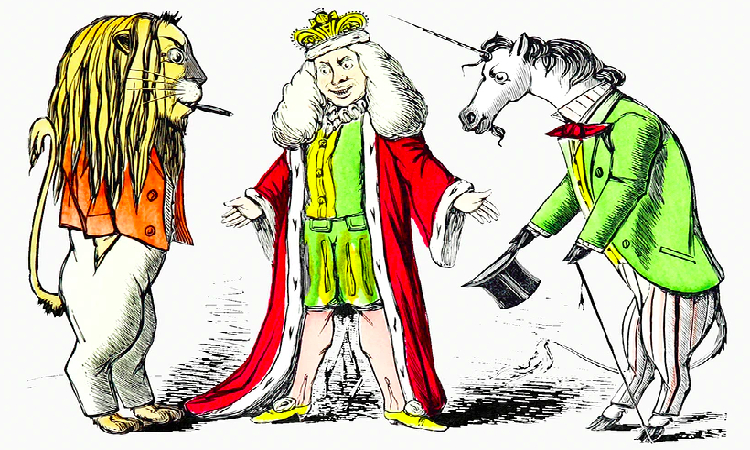 PHE reiterates endorsement of vaping despite US lung illness outbreak

Public Health England (PHE) continues to support vaping as a less harmful alternative to smoking, saying products sold in England are still considered safe for consumers despite the spate of lung illnesses in the US 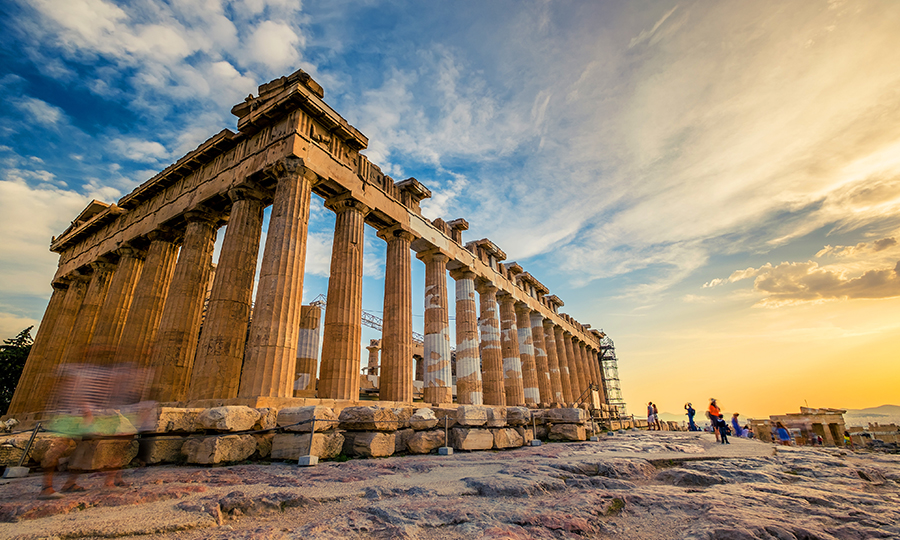 While expectations of new regulation of do-it yourself (DIY) products in Greece remain, the local industry have made their own efforts to ensure that the new anti-smoking law approved in October is not enforced. 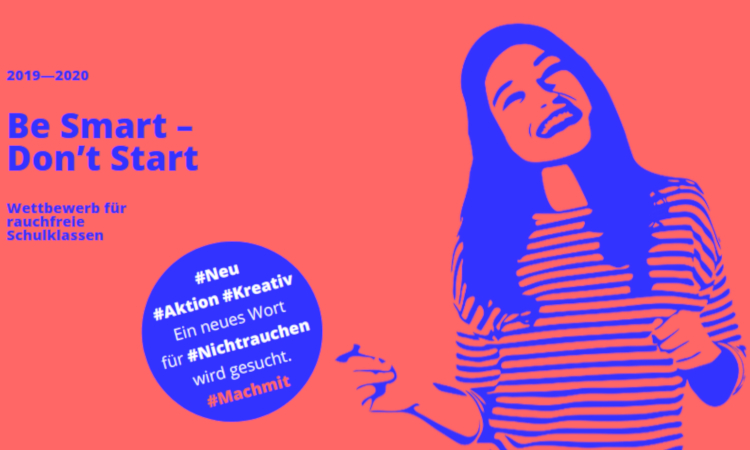 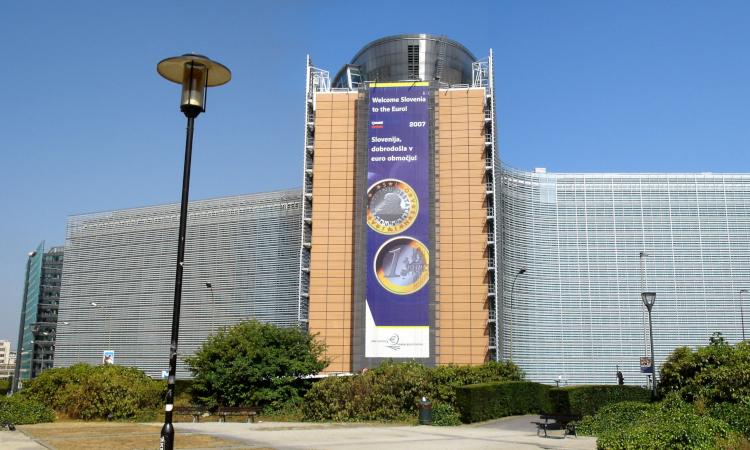 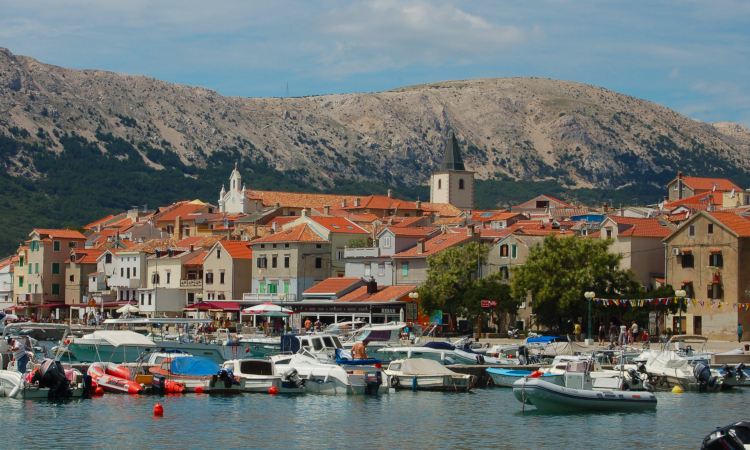 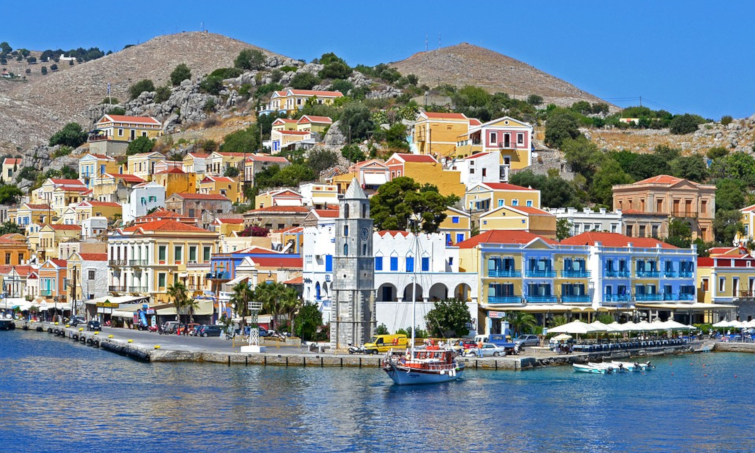 In a move that will please the Greek Electronic Cigarette Businesses Association, the country’s government has decided after all to regulate do-it-yourself (DIY) vaping products in Greece 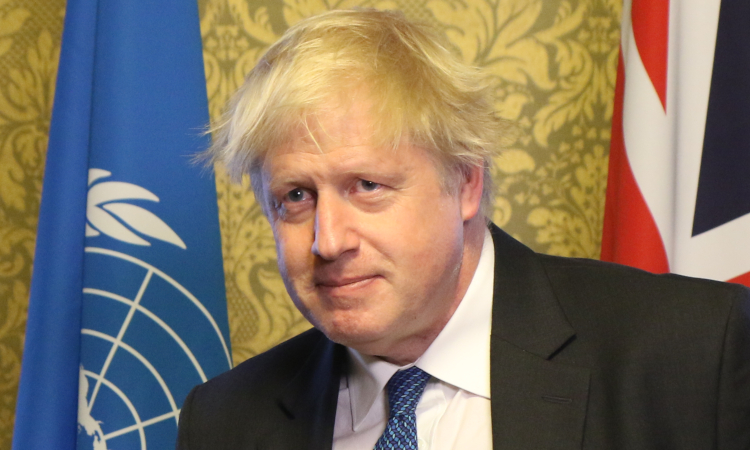 So this is Brexit – but what does it mean for vaping, now or later?

As the UK exits Europe and enters its 11-month period of transition, what does Brexit actually mean for cross-Channel relationships, and for the e-cigarette industry? 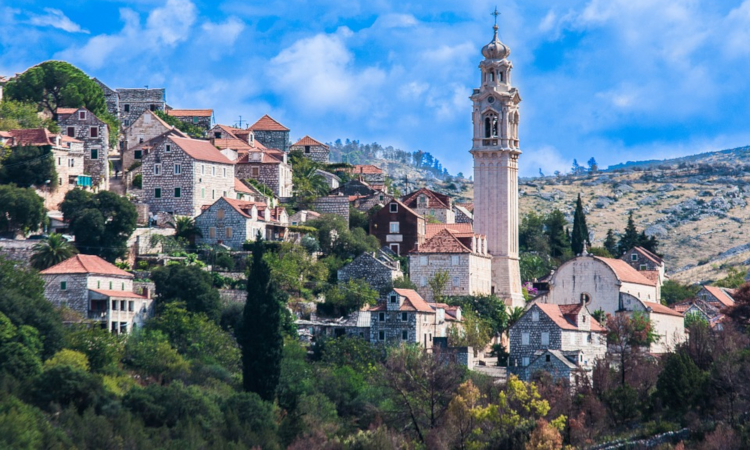 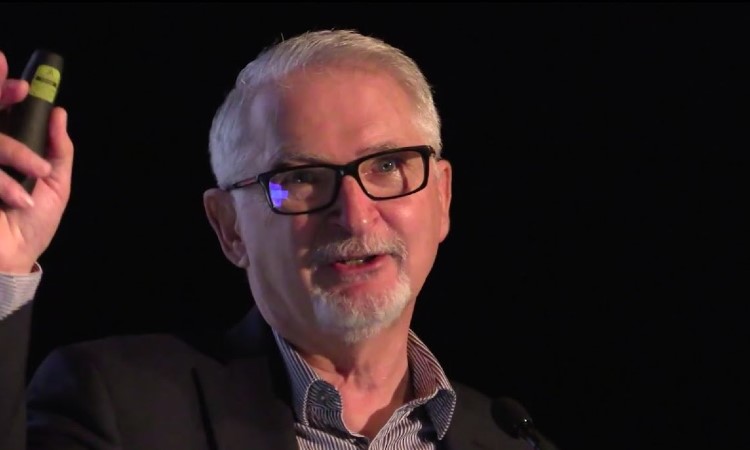 A change of mind on vaping by the World Health Organization (WHO) is essential if the potential of tobacco harm reduction is to be fully achieved, according to a new report from British advocacy group Knowledge•Action•Change