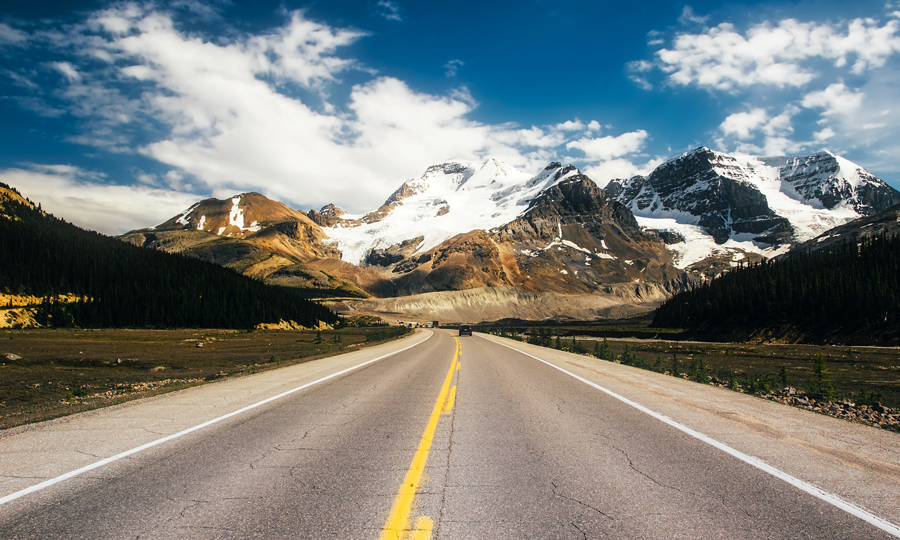 In our latest look at the Canada market, ECigIntelligence conducted a survey of Canadian vape store owners. We found that most respondents operated between one and two stores, and on average, 55% of revenue comes from e-liquids 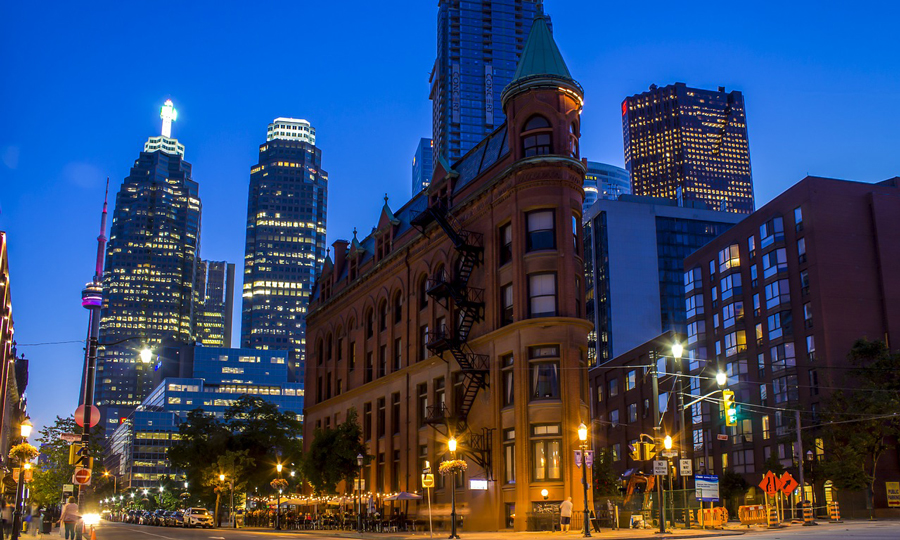 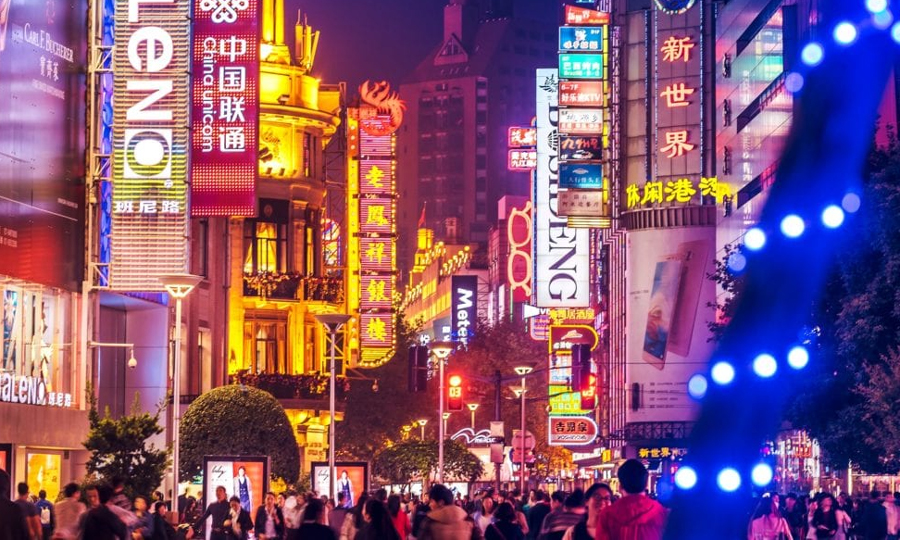 Malaysia: a specialist market cramped by the prospect of regulation

The anticipation of new regulations makes the outlook for future growth in the Malaysian e-cigarette market doubtful. The market is dominated by open-system e-devices, while most sales are through specialist vape stores 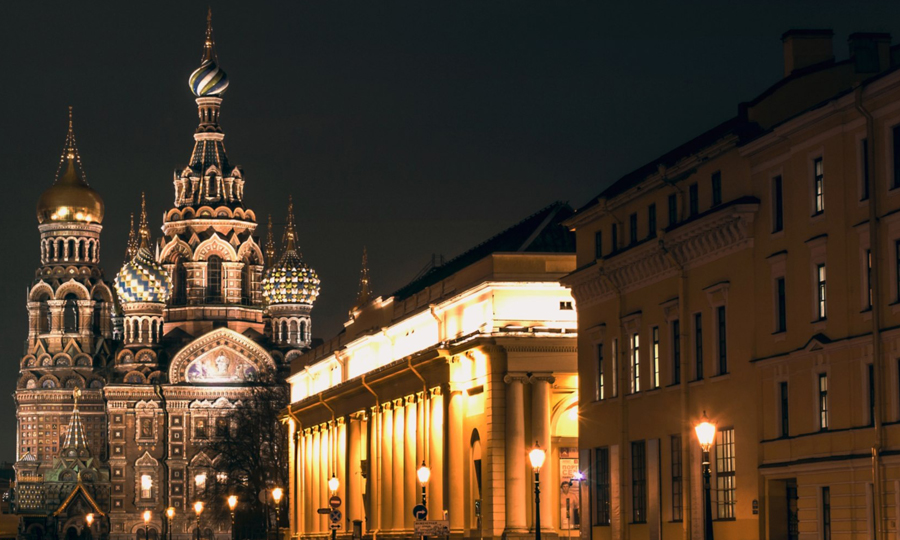 In our latest look at the Russian market, we find there was a reduction in the number of physical vape stores from mid 2017 to mid 2018 due to an excess of e-cig supply and the introduction of excise duty 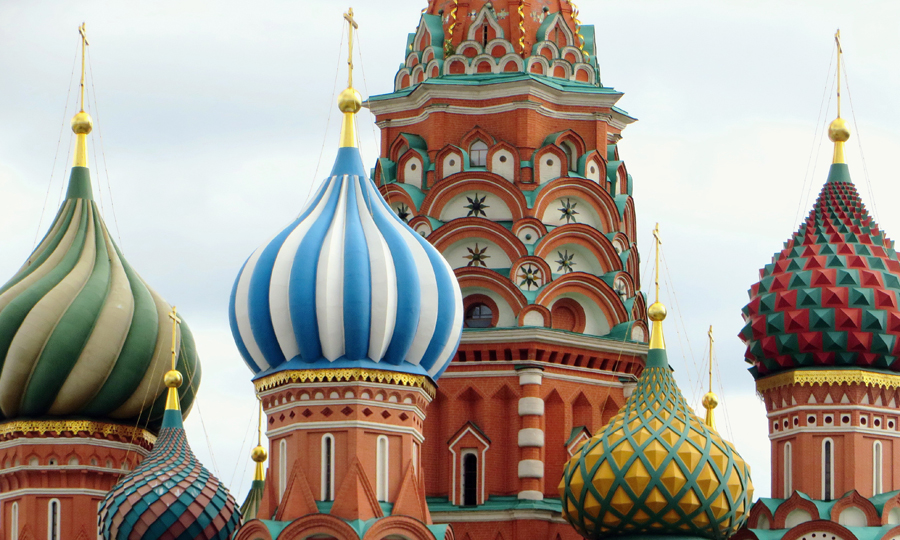 In our latest look at the Russian market, we aim to track the change within the offline and online mainstream retail and physical and online vape stores channels 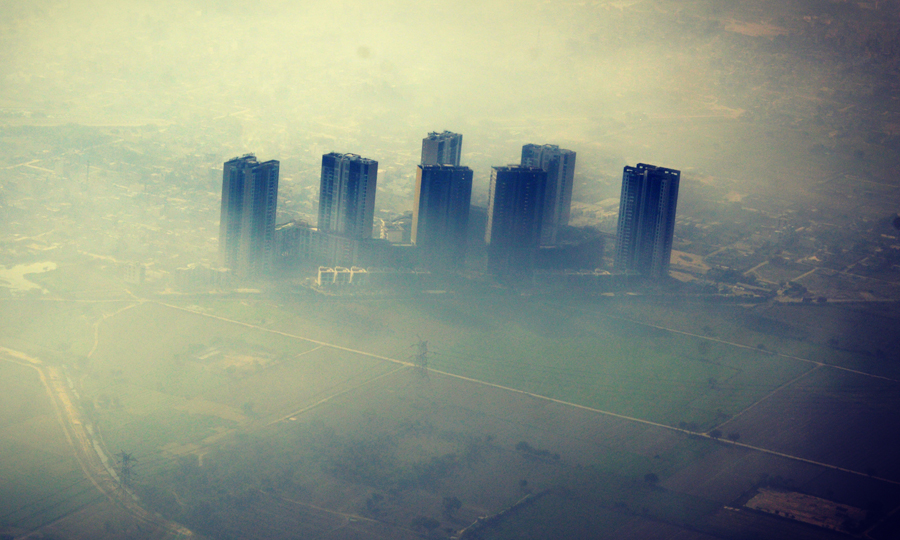 ECigIntelligence takes another look at India, where the vaping market and vaping population are expected to grow in the coming years 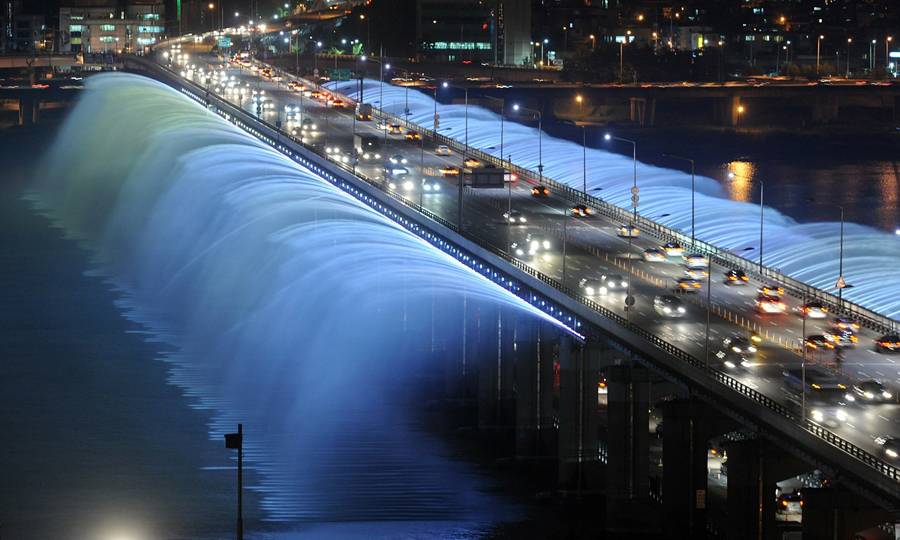 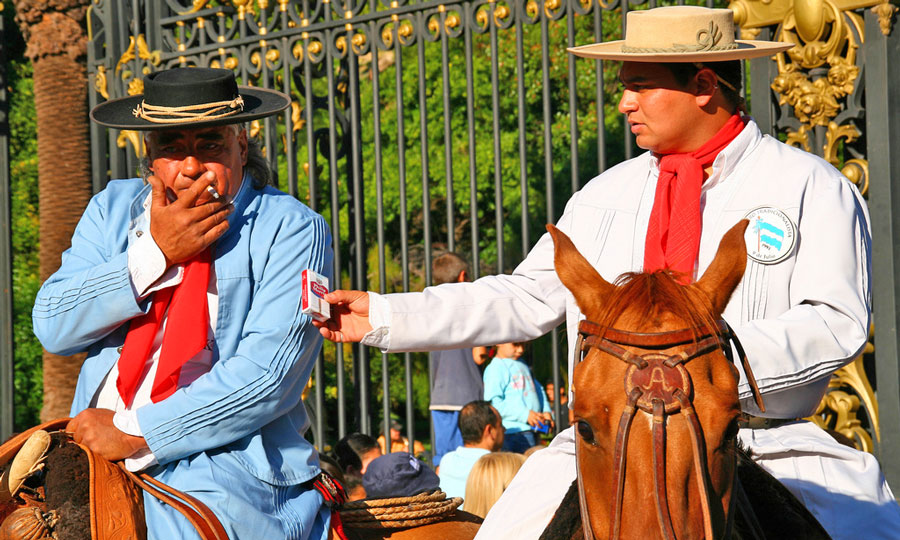 Our overview of developments in Latin America explores the varying situation of e-cigarettes and vaping in the most developed markets in the region: Argentina, Brazil, Chile, Colombia, Costa Rica, Mexico and Peru 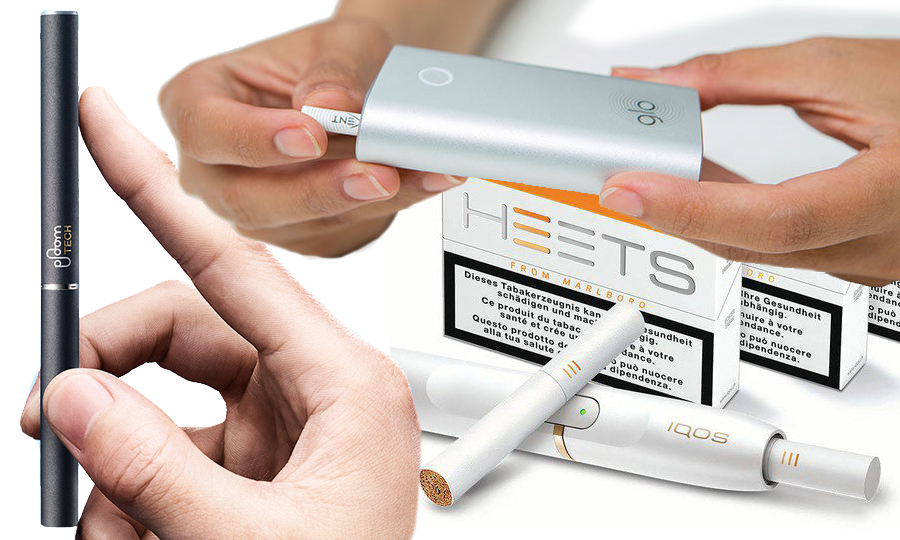 Heated tobacco, or HnB, has been booming in Japan since the launch of IQOS in 2014. Here we examine the results of an in-depth survey conducted by ECigIntelligence into the habits and opinions of HnB users 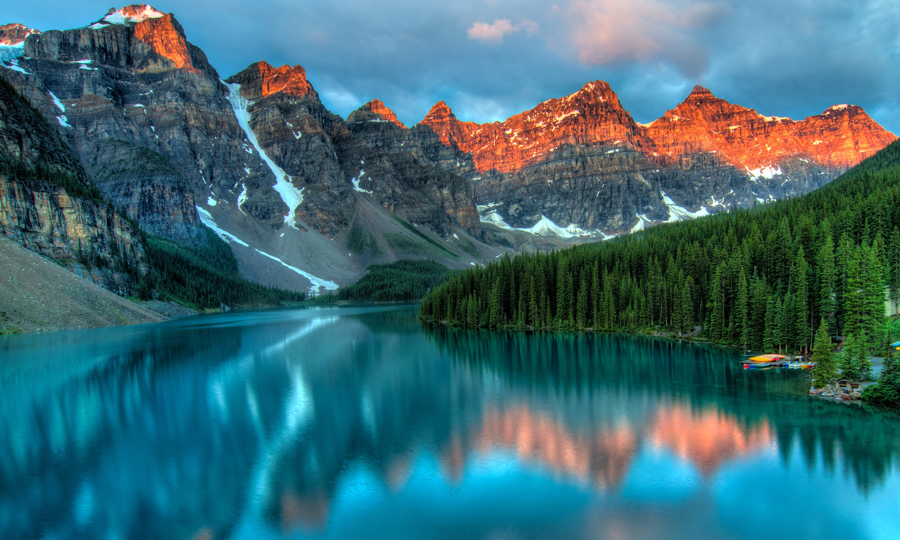 In our detailed look at the market in Alberta, we find that the main distribution channel is through more than 130 vapes stores and the market is dominated by open basic systems 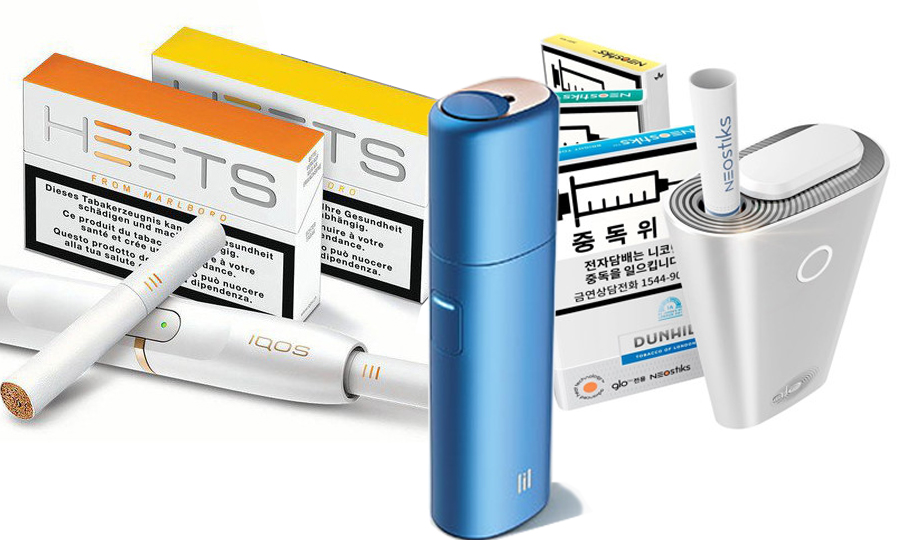 In this in-depth market report, we examine closely the results of a survey conducted by ECigIntelligence into the habits and opinions of heated tobacco (HnB) users in a growing and competitive South Korean market 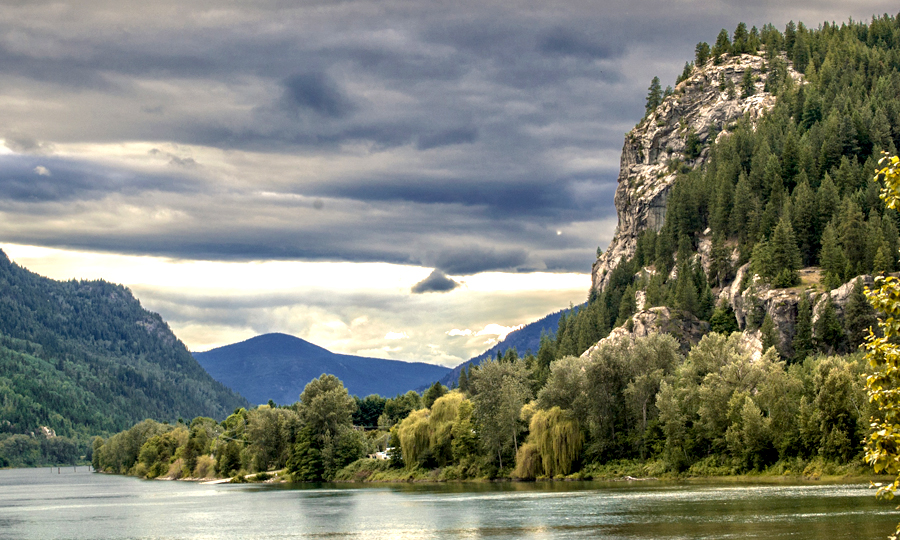 In our look at British Columbia we find open system products dominate, taking up 85% of the market. However, as closed type pod kits have now became available, we expect the share of closed system to increase 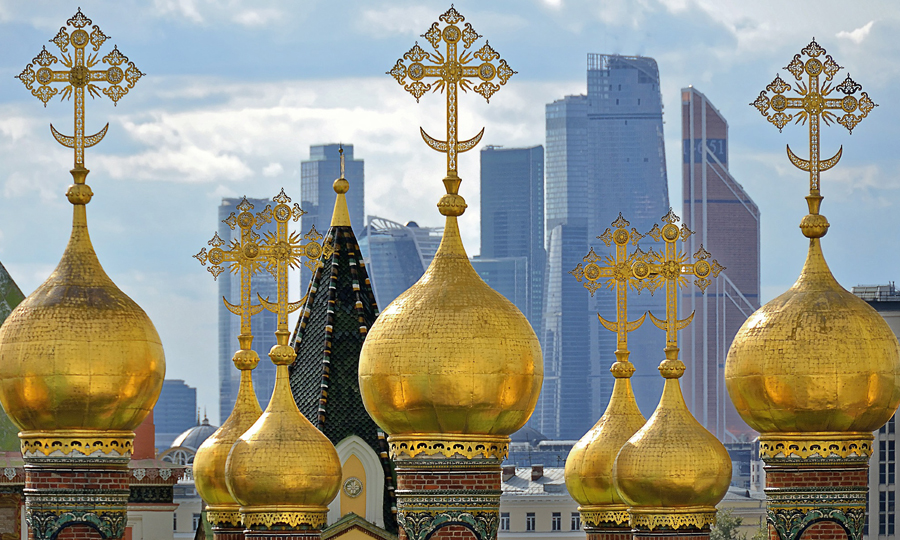 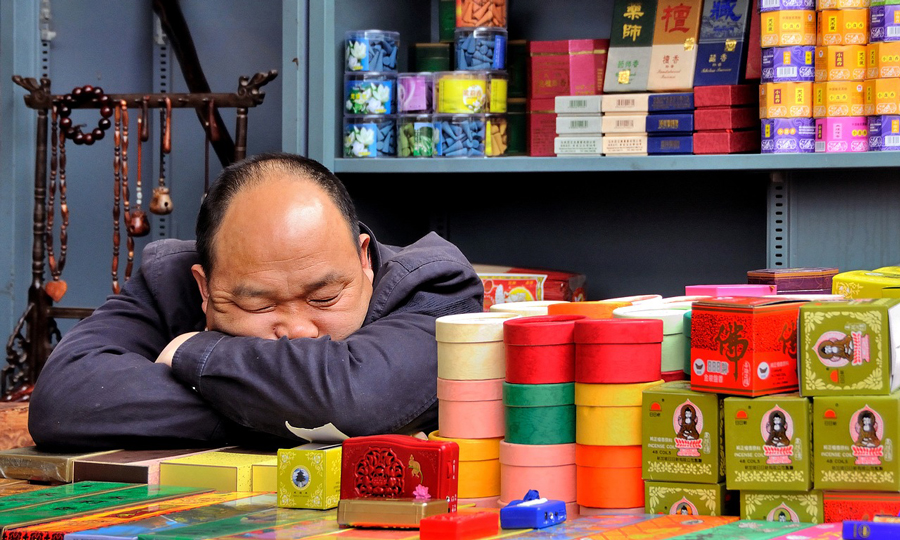 As the vaping lifestyle trend expires, the Chinese vaping industry struggles to become an option for smokers in a country where smoking is culturally ingrained. Meanwhile, vape stores close and the big online marketplaces dominate 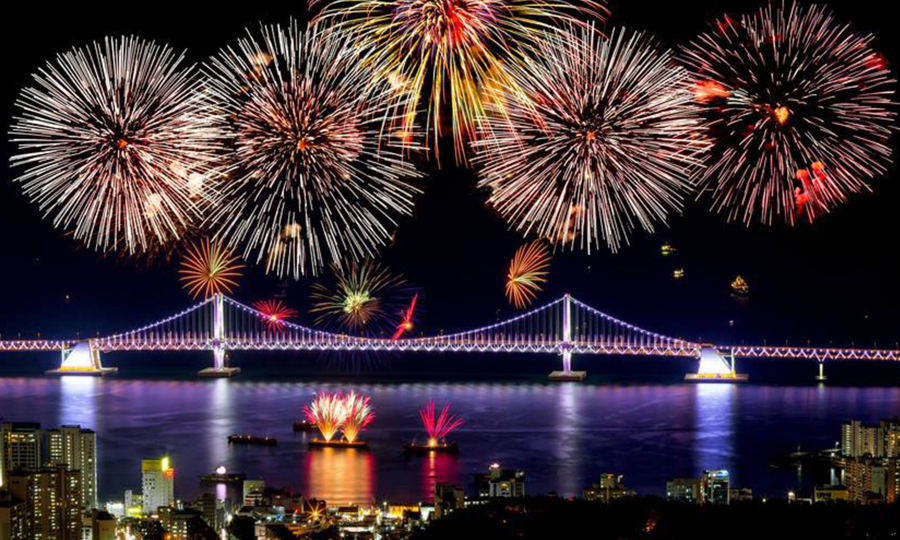 ECigIntelligence returns to look at South Korea, where the heated tobacco market emerged in in 2017 when PMI launched IQOS — a move that was followed by the launches of both Glo and Lil 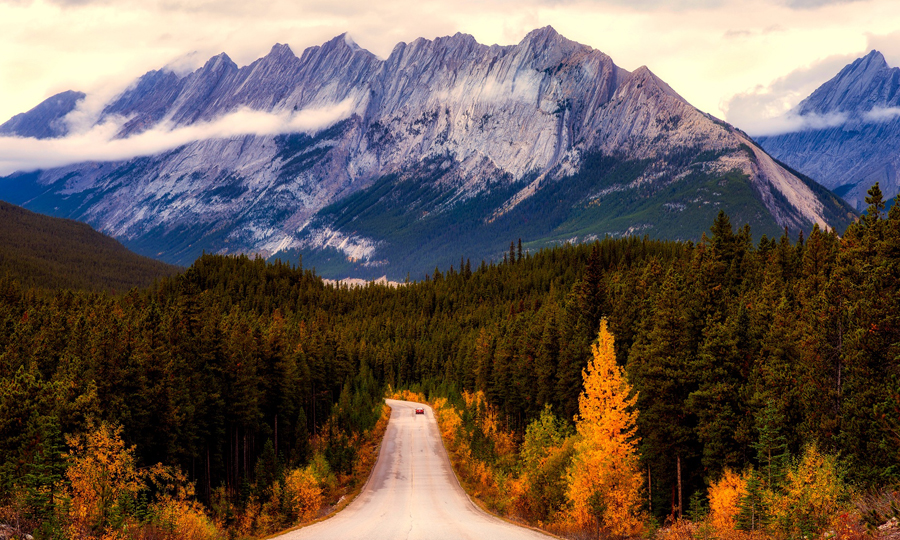 With both products growing in popularity, in this report In this report ECigIntelligence looks at the range of pod vape kits available and also the range of nicotine salts among the top 20 Canadian online retailers 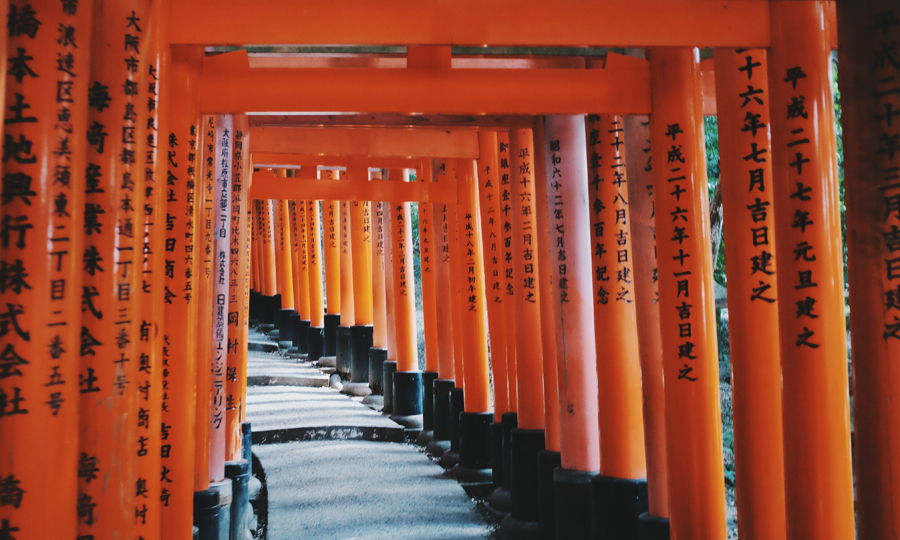 Japan has been at the forefront of the growing heated tobacco market, and in this report ECigIntelligence looks at the marketing conditions and compares the leading brands 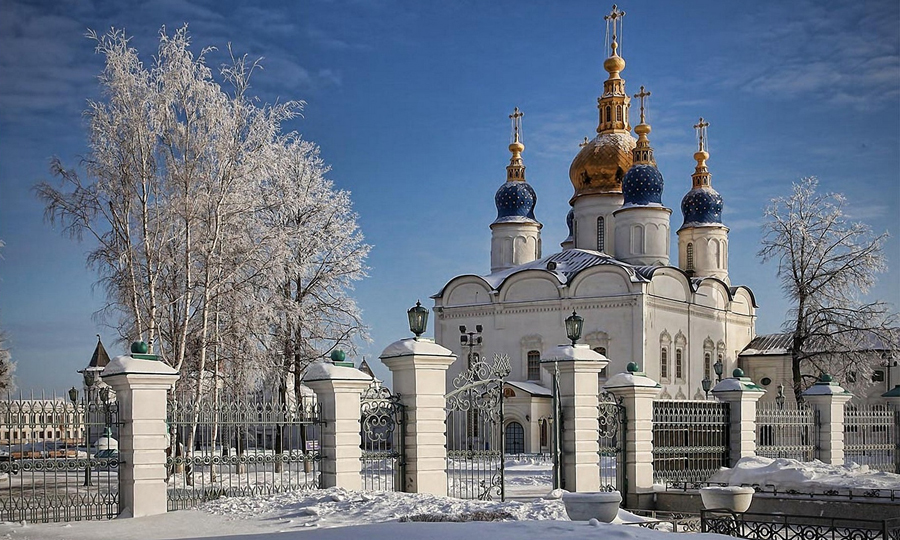 IQOS versus Glo: the heated tobacco market in Russia

Two heated tobacco brands have been launched in Russia by Big Tobacco: IQOS from PMI and BAT’s Glo. And all the signs are that the products are gradually gaining in interest and popularity in one of the world’s largest tobacco markets 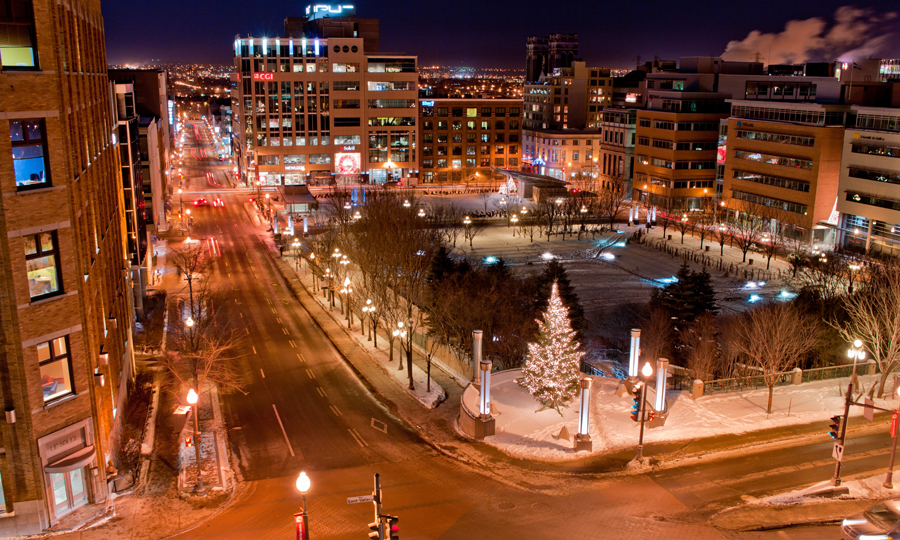 In our latest look at Canada we focus on Quebec, where the e-cig industry is subject to strict regulations. There is no country-wide regulation as yet, but this looks set to change with Bill S-5 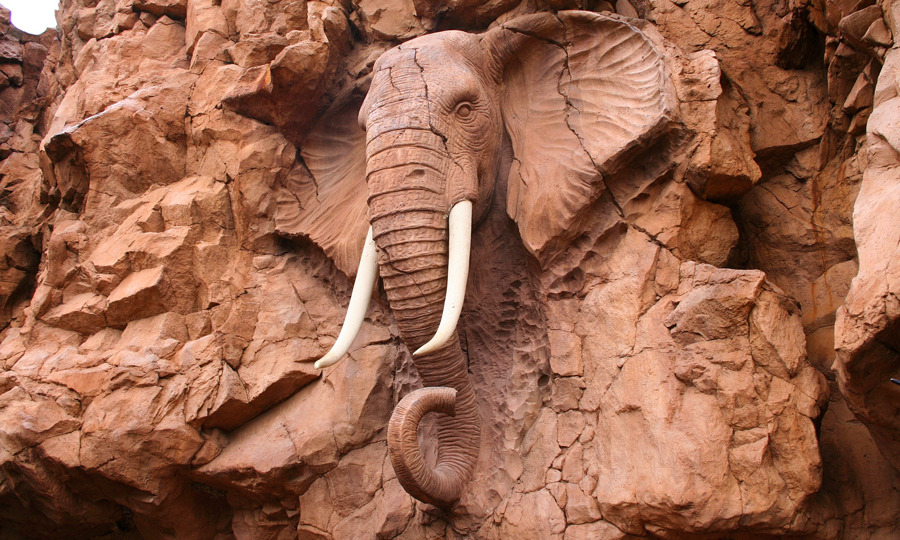 Our study of the online market in South Africa, where e-cigarettes have gained a good deal of traction over the past year, analyses brands, products and prices on the country’s 20 leading e-cig websites 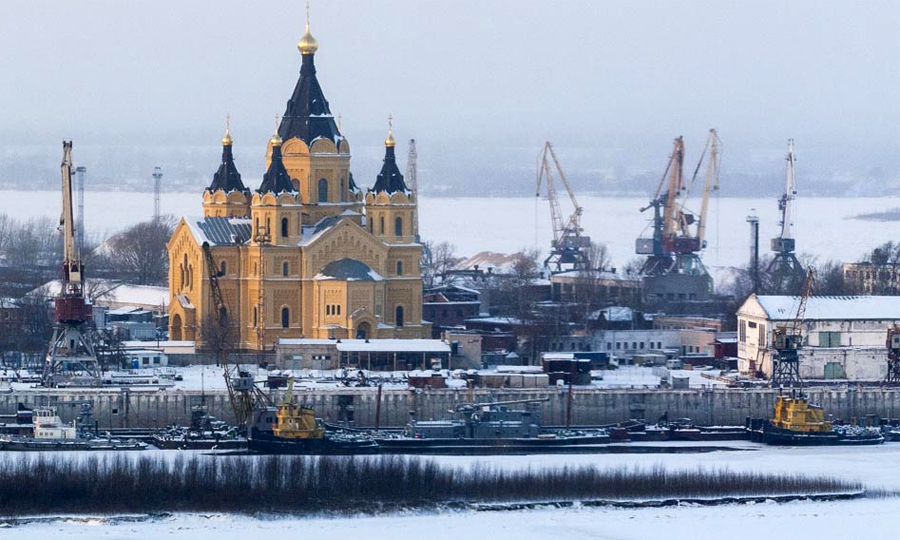 Our latest survey of vape stores in Russia looks at the revenue shares attributed to the best-selling e-cigarette hardware and e-liquids, and sounds out store managers on how optimistic they are in the shadow of rising taxes 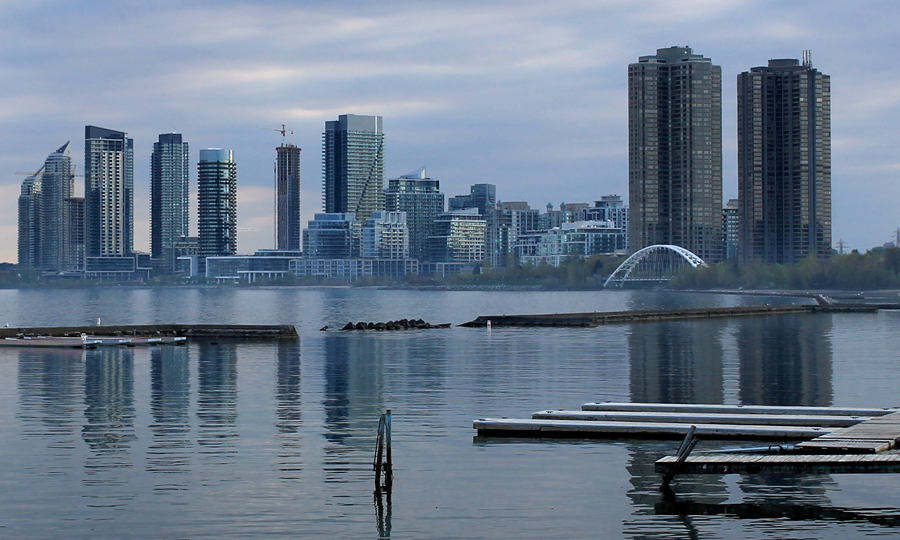 In our latest look at Canada, we find that open system products dominate, taking up approximately 85% of the Ontario market, with a high prevalence of basic models. Most sales come through the offline channel, and we believe there are around 400 vape stores in Ontario, predominantly independents. Online analysis found 12 out 20 top national websites operate from Ontario. Furthermore, Ontario is the home province for multiple Canadian e-liquid brands. A new bill – The Smoke-Free Ontario Act –  will provide a very restrictive legal framework. We believe this bill will have a negative impact on the growth and development of e-cig market. 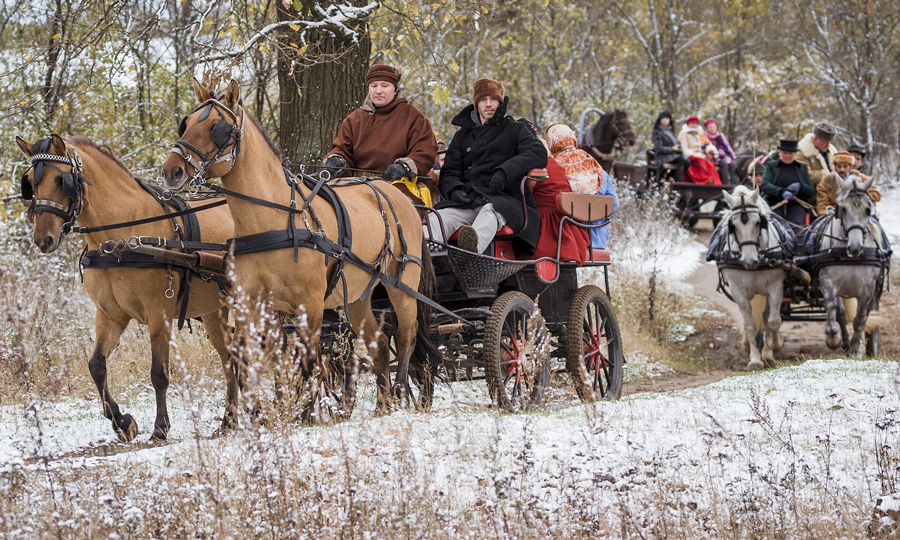 Russia vape survey: more use e-cigs just because they like it

Our consumer survey of Russian vapers finds dual use drops off more slowly than in other major markets, while more Russians take up vaping purely for enjoyment, including a substantial number who have never smoked 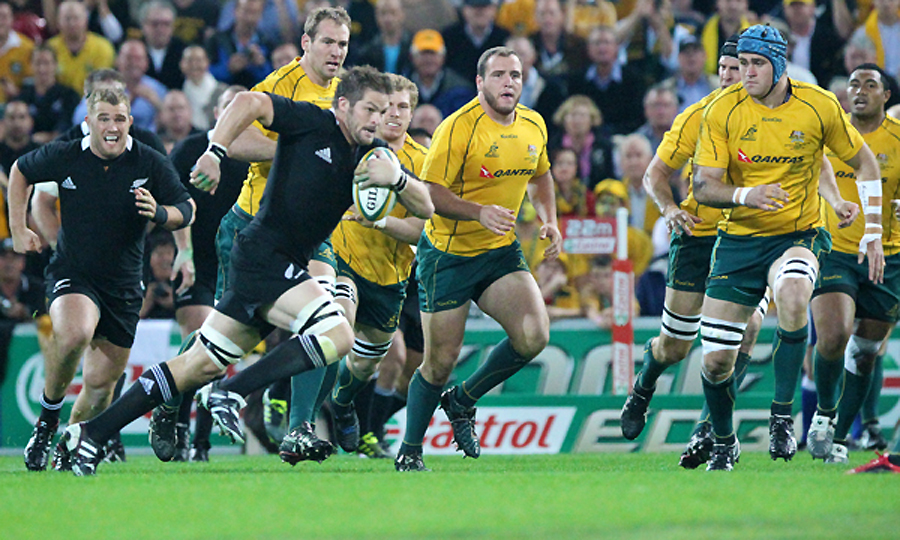 Changing times down under: outlook brighter in New Zealand than Australia

With fewer smokers than in other countries, there is less scope for e-cigarettes to flourish in either country – but legal changes afoot in New Zealand reveal a more positive attitude to vaping than in Australia 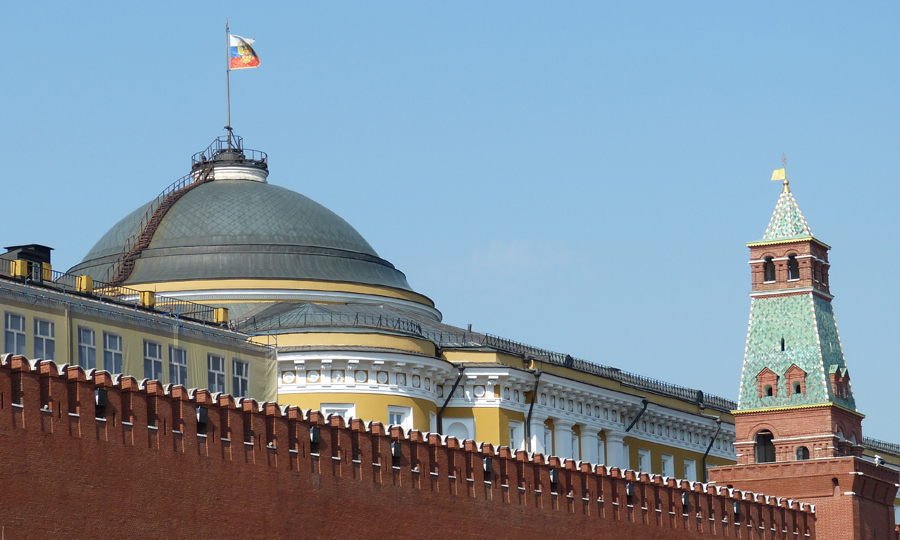 Modular devices dominate in Russia, but tax rise yet to reach consumer

We consider the Russian market to be focused on modular devices, with over three quarters of all hardware products stocked on the top five websites being mods or replacement parts. The most common bottle size for e-liquids was 30ml, while the top five online retailers mainly stocked e-liquids with prices below the average. Atmose was found to be the most visible e-liquid brand, while the most stocked hardware brands were Joyeshop, Eleaf, Wismec and Smok. 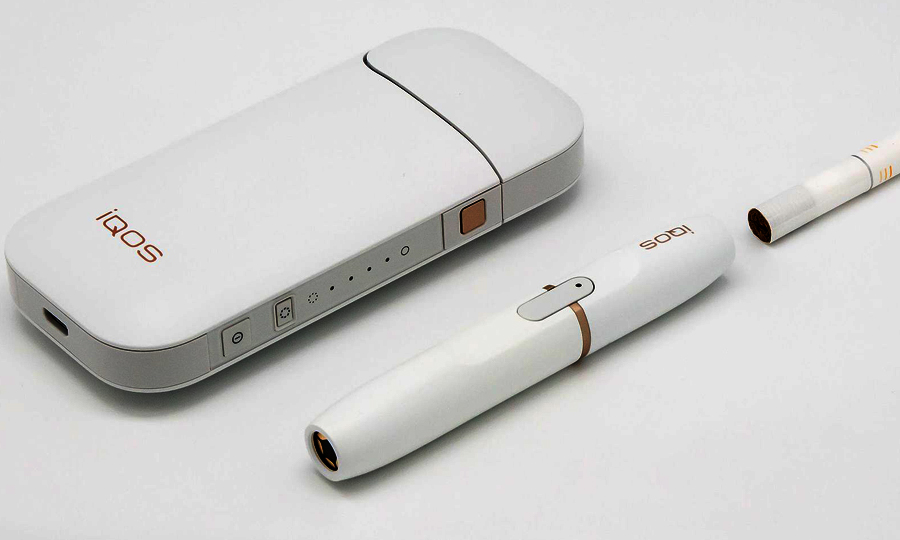 Web traffic has a strong correlation to sales and sales growth of the consummables inside heated tobacco products. The analysis of web traffic data therefore gives us a good indication of the direction of movement of the category and the likely growth going forwards. This report aims to gauge the success of heated tobacco products by analysing traffic to the manufacturers’ websites. 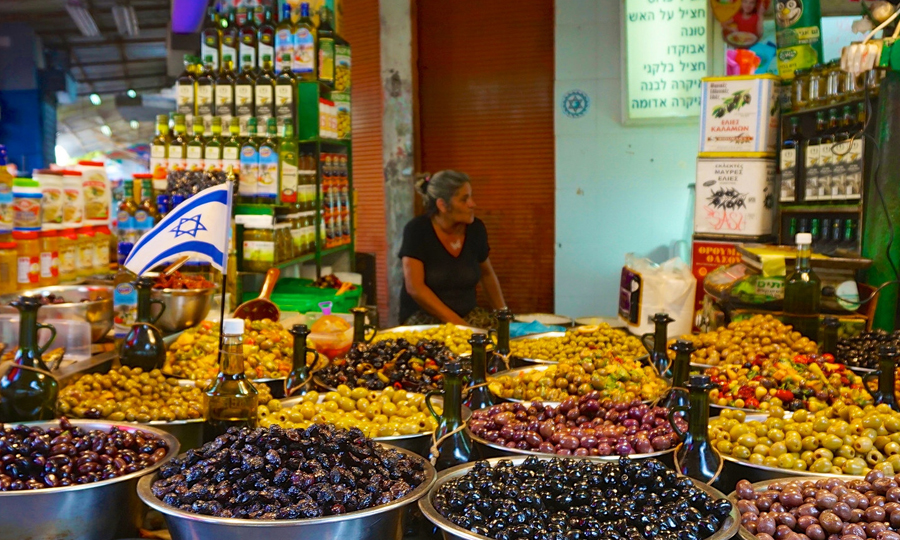 Israel: a small market with small hopes as smoking makes a comeback 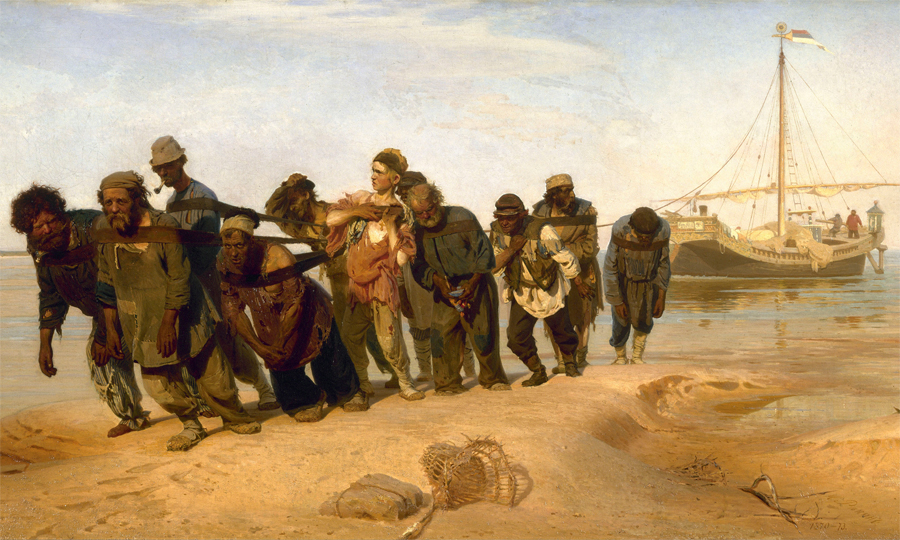 The effects of taxation on Russia’s e-cig market are likely to include price rises, decreased production of e-liquids with nicotine by larger manufacturers, and growth of the black market 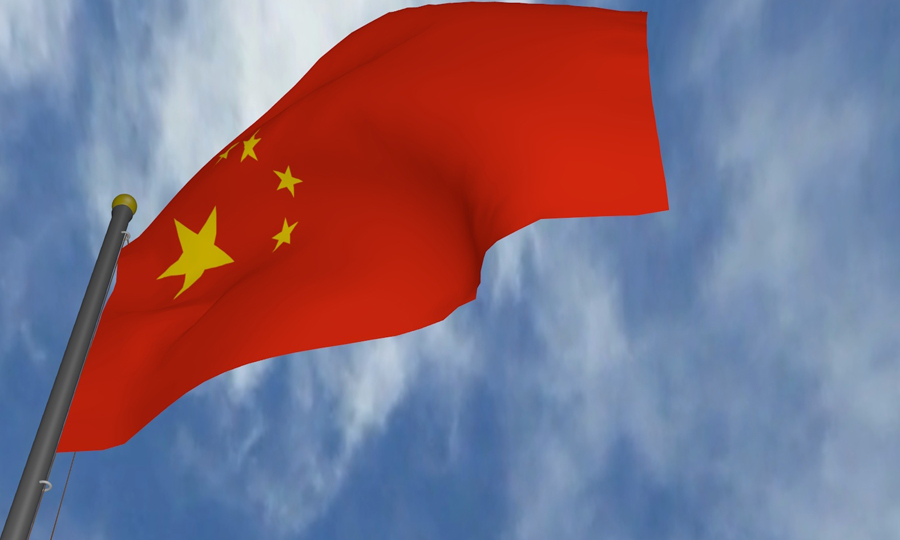 Vape stores on the rise as China’s domestic market grows

China’s domestic market has grown substantially during 2016 and the early part of 2017, with a major increase in the number of vape stores, and large growth in the major online sales platforms. 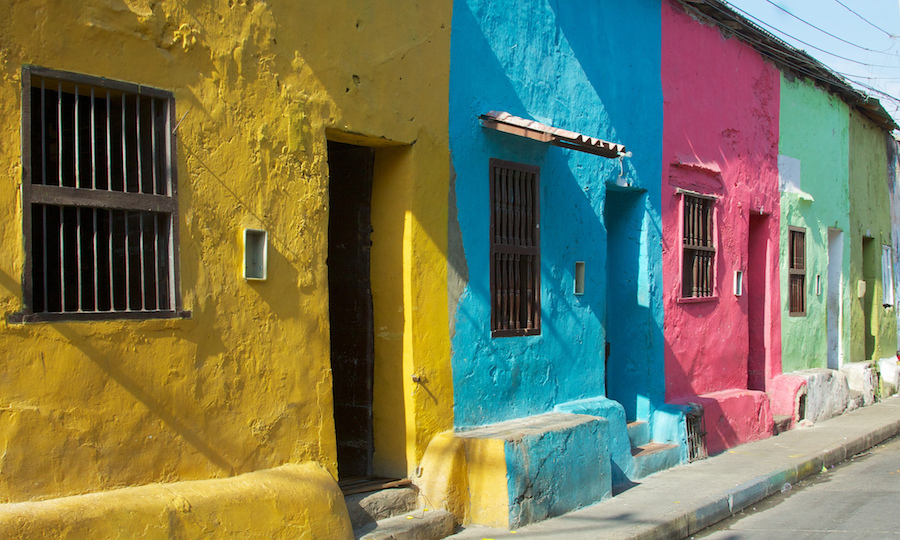 Very small market size but the future outlook is positive.
Highly fragmented in all respects.
There’s a small amount of vapers but numbers are expected to grow as product awareness increases.