Islamic fatwa is issued, telling 50m Indonesians they must not use e-cigs

The second largest Islamic organisation in Indonesia, with around 50m members, has issued a formal ruling banning e-cigarettes 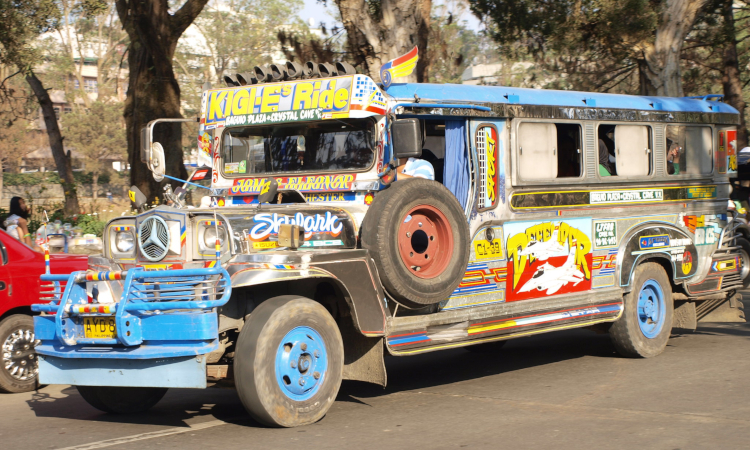 President Rodrigo Duterte’s campaign to increase annually the “sin” taxes on e-cigarettes, vapour products, and alcoholic drinks in the Philippines goes on. The Republic Act 11467, signed by Duterte on 22nd January, combines House Bill 1026 and Senate Bill 1074, modifies the National Internal Revenue Code of 1997 and taxes vapour products based on their […] 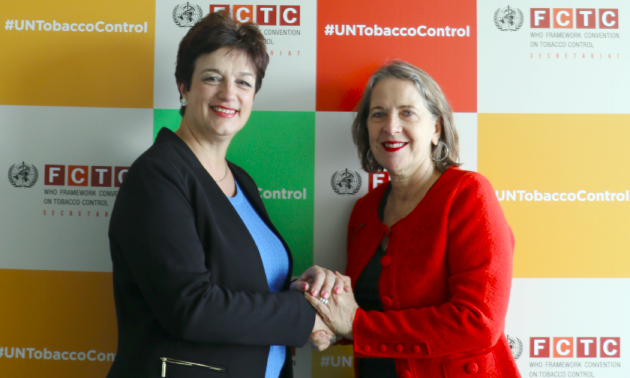 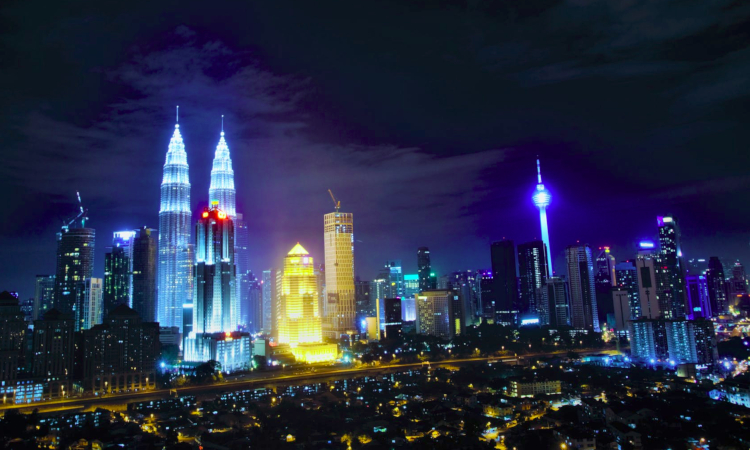 Malaysia is now expected to table its first e-cigarette regulation in June, but officials in Kuala Lumpur are still assessing how restrictive the new rules should be 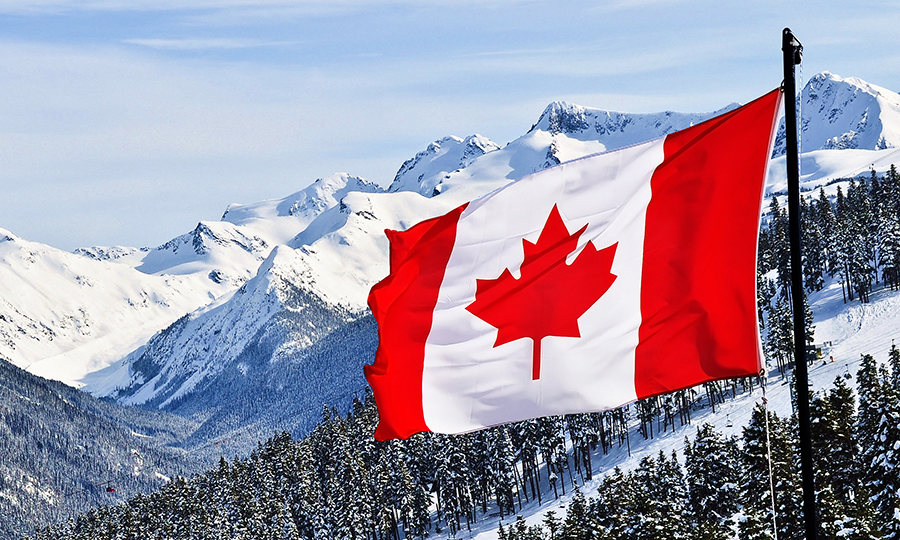 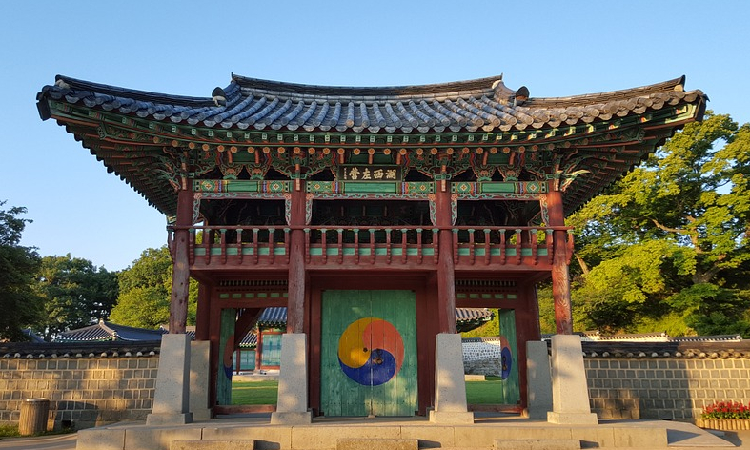 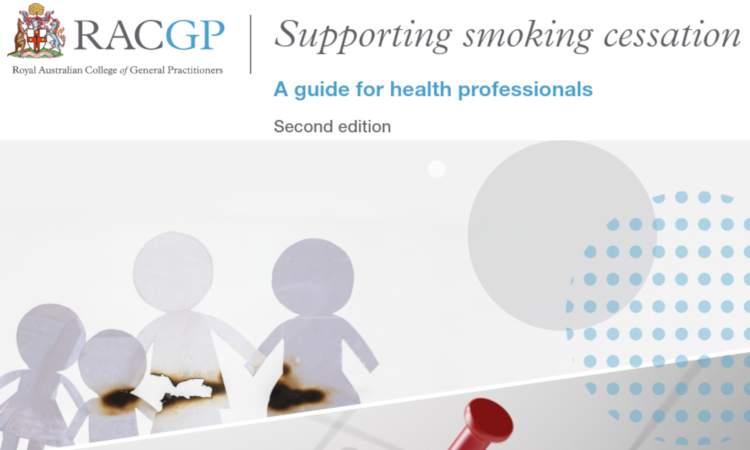 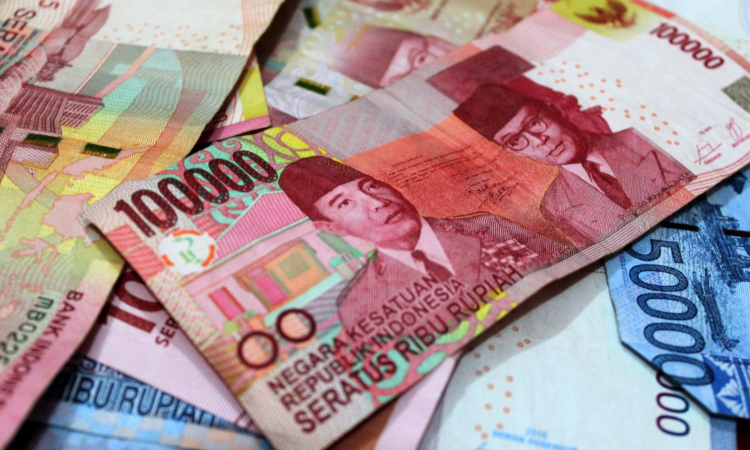 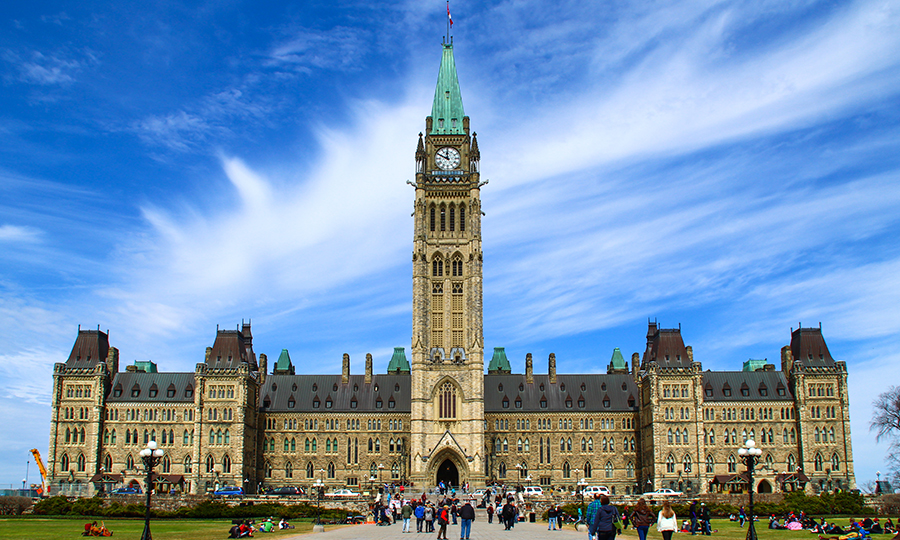 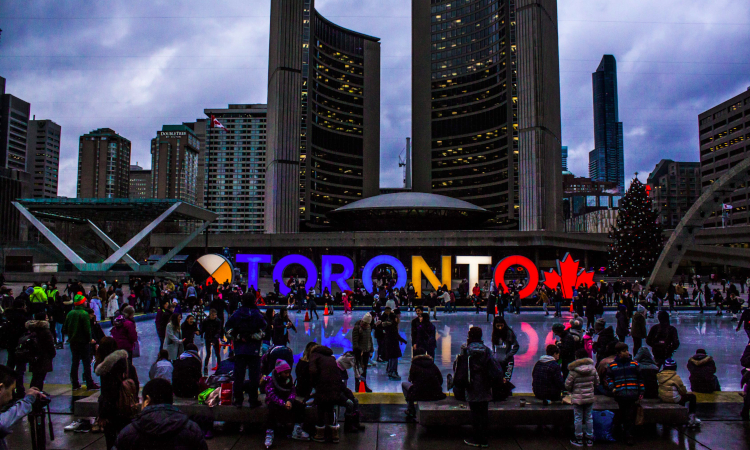 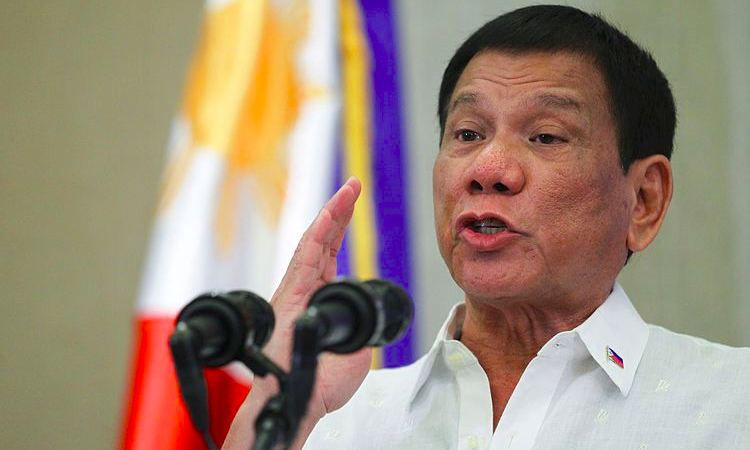 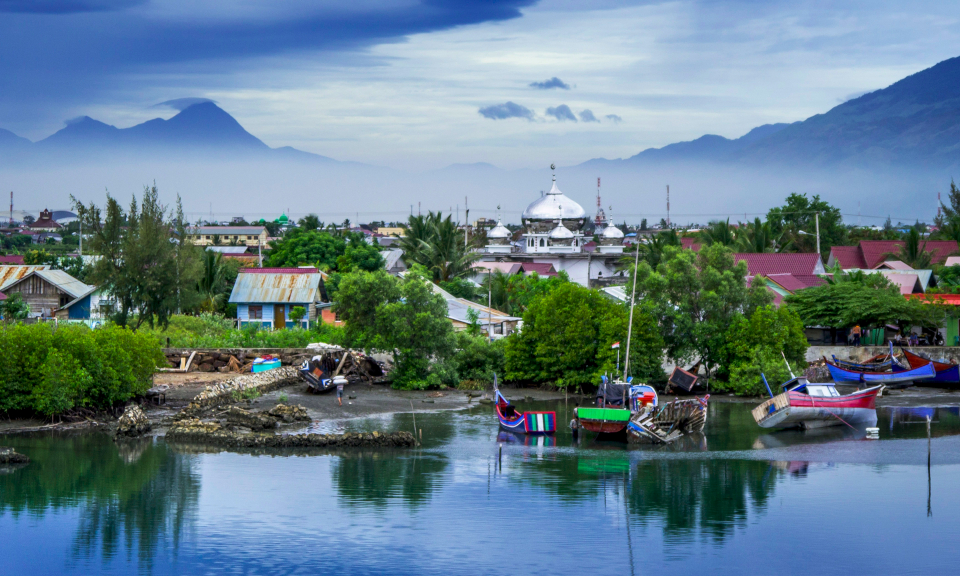 A revision of Indonesia’s main tobacco control regulation is under way, with the aim of banning all e-cigarette products, flavours and additives in the near future 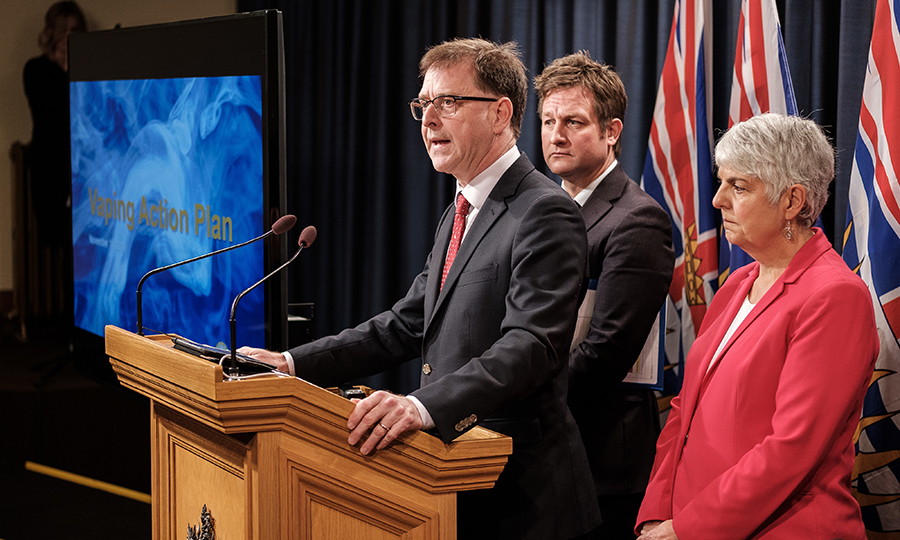 Canadian province British Columbia has announced a ten-point plan that introduces some of the toughest regulations in the country on e-cigarettes, including a tax increase and ad restrictions 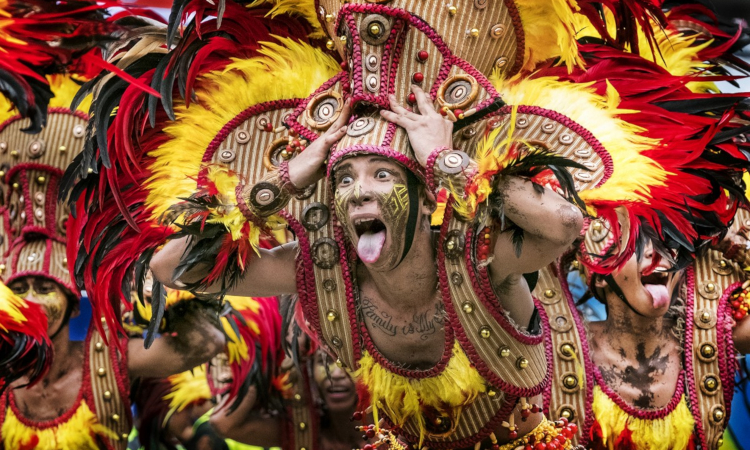 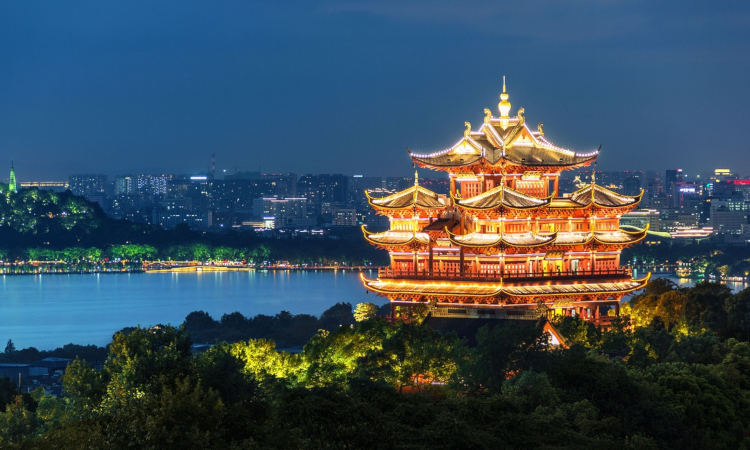 China’s tobacco and market regulators have announced a major crackdown on e-cigarette sales and advertising, reiterating the ban on sales to minors and demanding the closing-down of e-cig websites 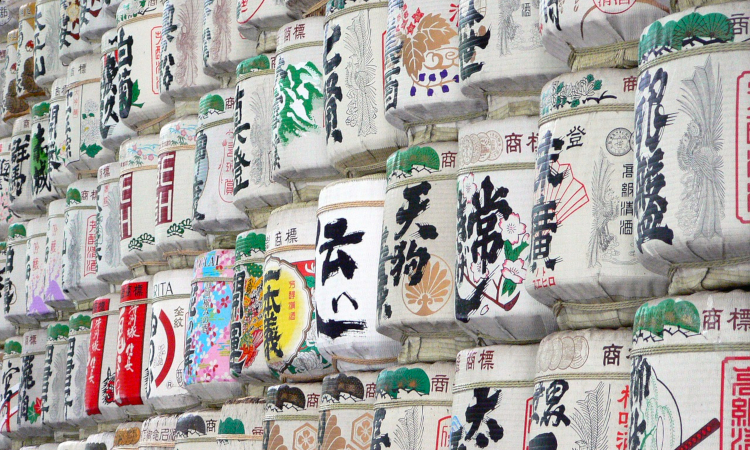 China’s state tobacco monopoly is studying plans to tighten regulations on the sale and use of e-cigarettes, after a government adviser publicly declared support for an outright ban on vaping products 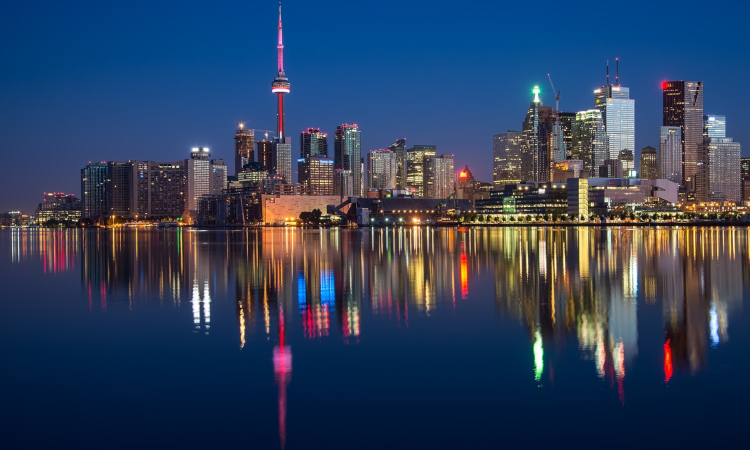 Promotion of vaping products in convenience stores and gas stations is to be banned in Ontario from 1st January, while Alberta could become the first province in Canada to tax e-cigarettes 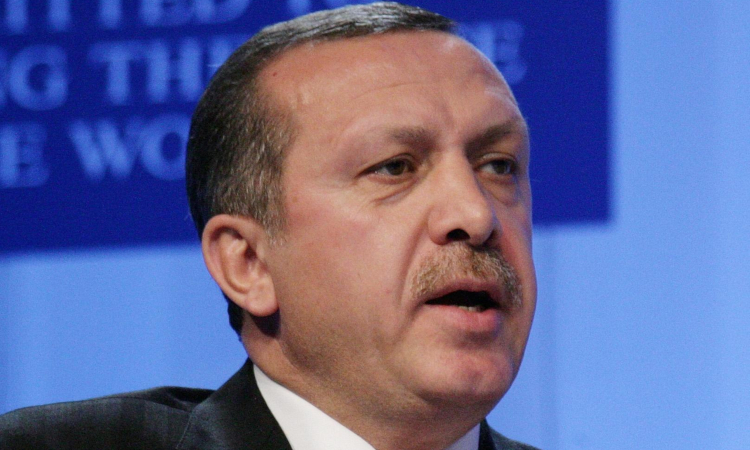 The Turkish Ministry of Health is drafting a new proposal to clamp down on public vaping and the importing of vapour devices, officials have confirmed to ECigIntelligence 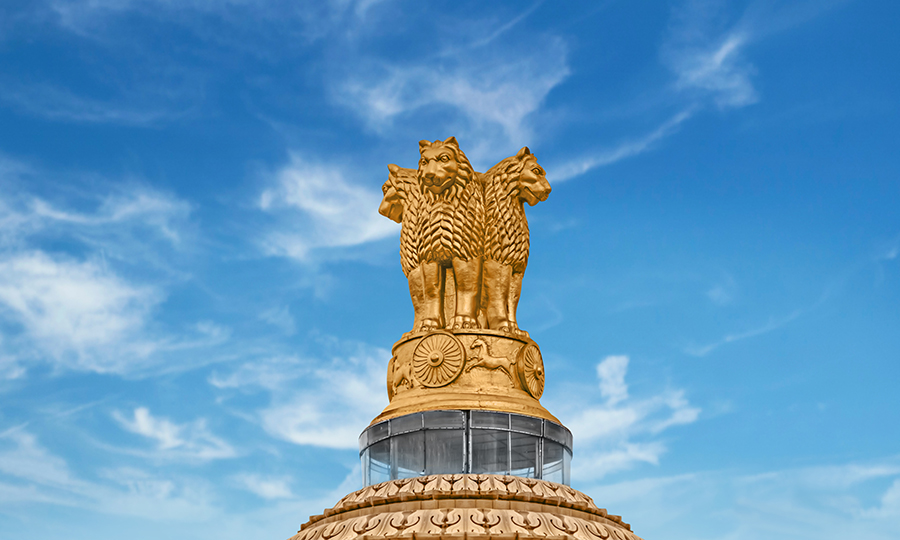 Following the ordinance banning e-cigarettes and heated tobacco, the Indian government is moving forward by drafting a bill which must be approved by parliament reaffirming its effects 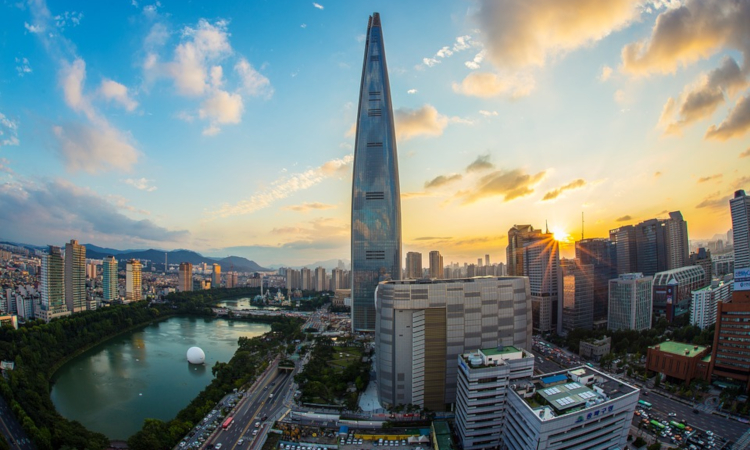 South Korea’s Ministry of Health and Welfare has announced a set of measures to restrict imports, sales and use of e-cigarettes and recommended users to stop vaping to avoid “lung damage and death” 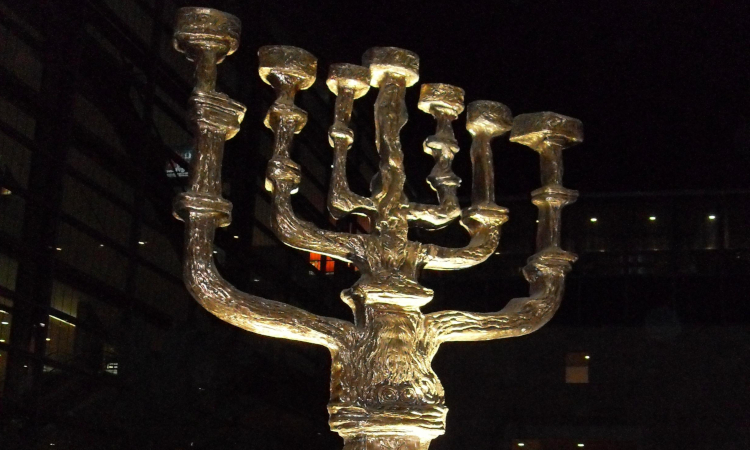 Israel’s Ministry of Health is considering issuing an emergency regulation that would ban e-cigarettes in the country until parliament, the Knesset, discusses new legislation 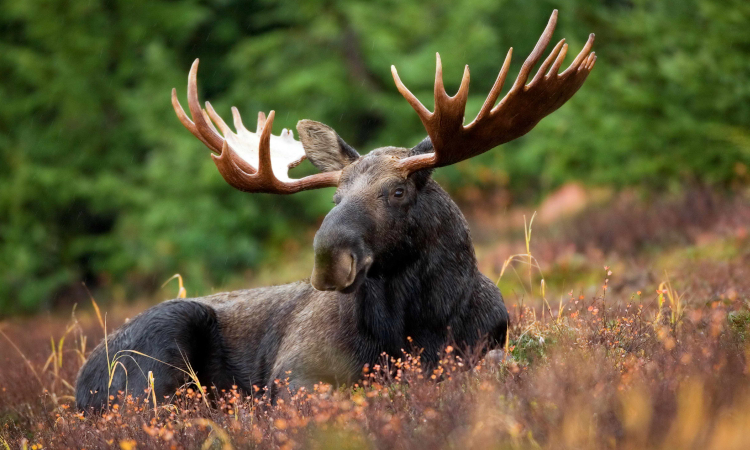 Faced with its first case of a vaping-related illness, Canada’s public health agency is calling on provincial authorities to report cases that could be linked to vaping and has set up a joint federal/provincial task group 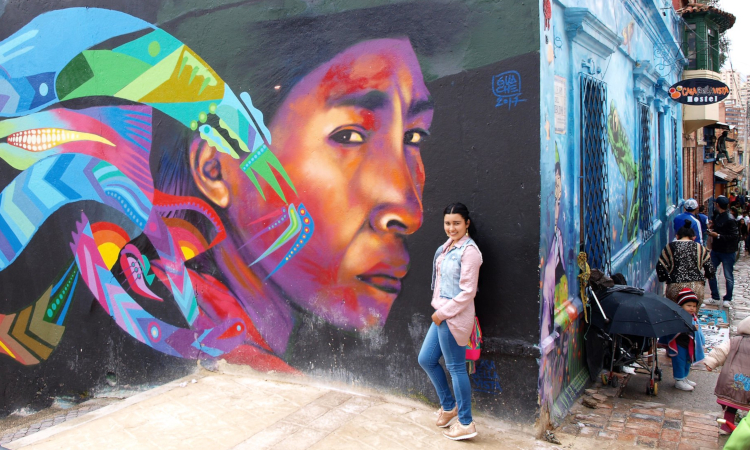 Legislation to restrict the use of e-cigarettes in Colombia is picking up momentum, with a final vote in Congress expected by the end of the year 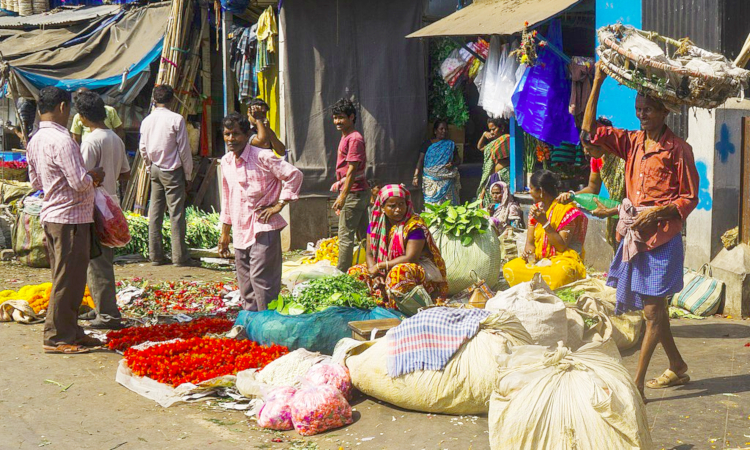 An Indian judge has granted interim relief, allowing two vaping companies to keep their e-cig stocks pending the adoption of a ban on the production, distribution, import and sales of e-cigarettes nationwide 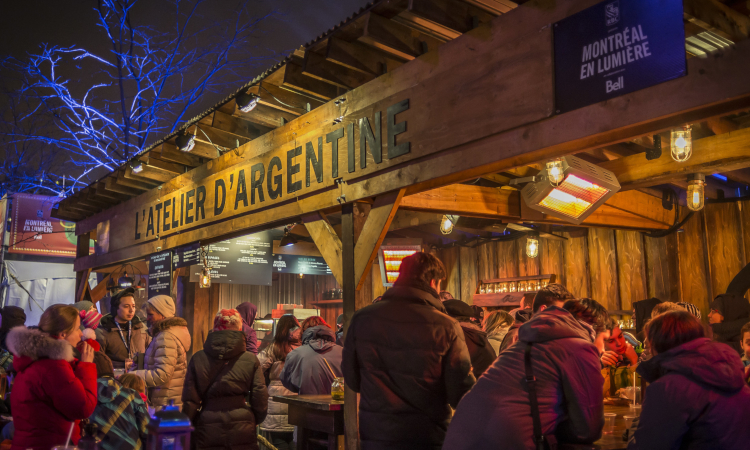 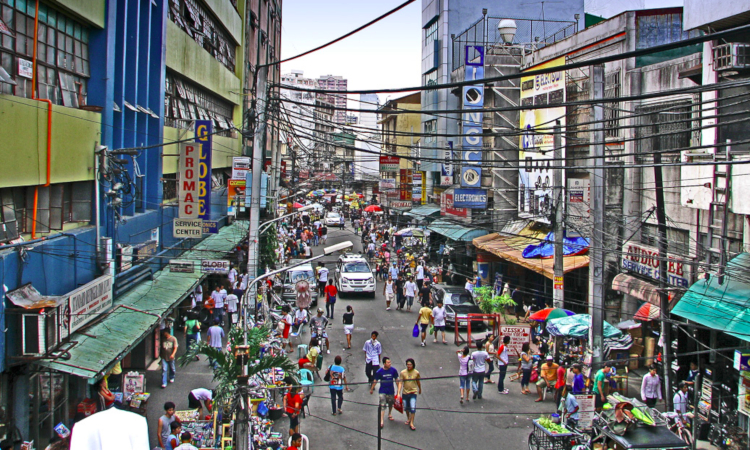 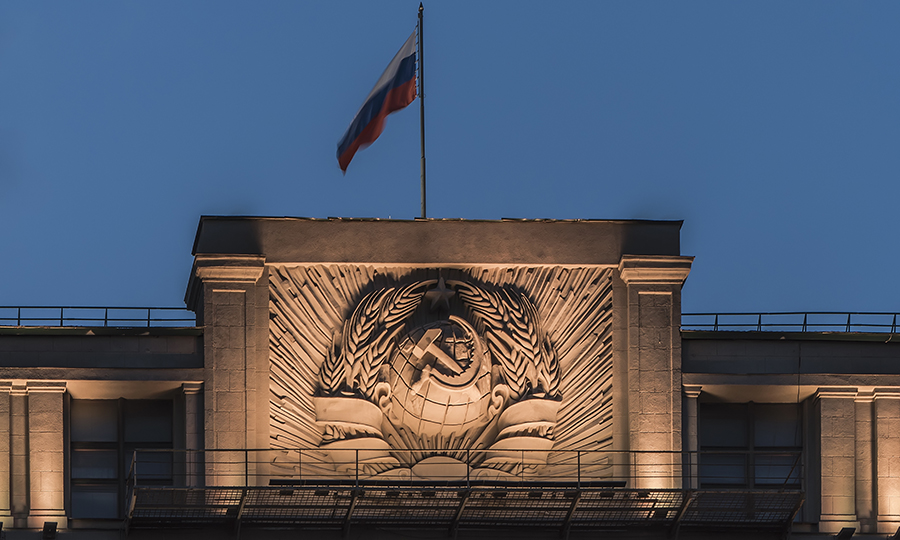 The Russian Duma has adopted a new bill that amends the tax code for 2020, increasing excise tax applied to electronic cigarettes 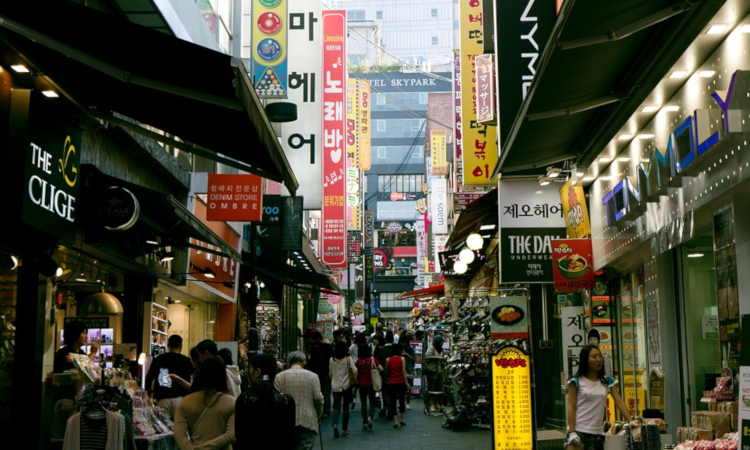 South Korea cracks down on public smoking, vaping and HnB use

Local authorities across South Korea are carrying out patrols to enforce regulations against smoking, vaping and use of heat-not-burn (HnB) products in a wide range of public places 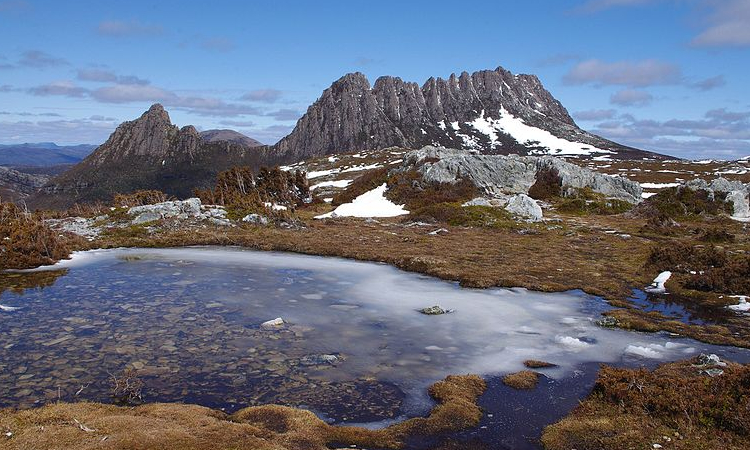 Tasmania holds back a decision on raising purchasing age to 21 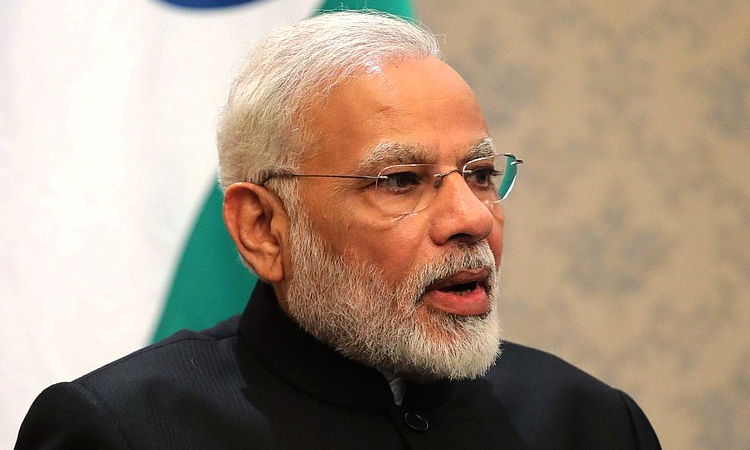 The Indian government has imposed a nationwide ban on e-cigarettes. All production, manufacture, storage, import, export, sale, transport, distribution and advertising of e-cigs is prohibited immediately