Our news briefs updating you on the latest marketing and retailing developments in the UK e-cigarette market can be accessed here. Our coverage includes both regulatory and business updates, as well as new retail opportunities, the latest product launches, individual company news and more. 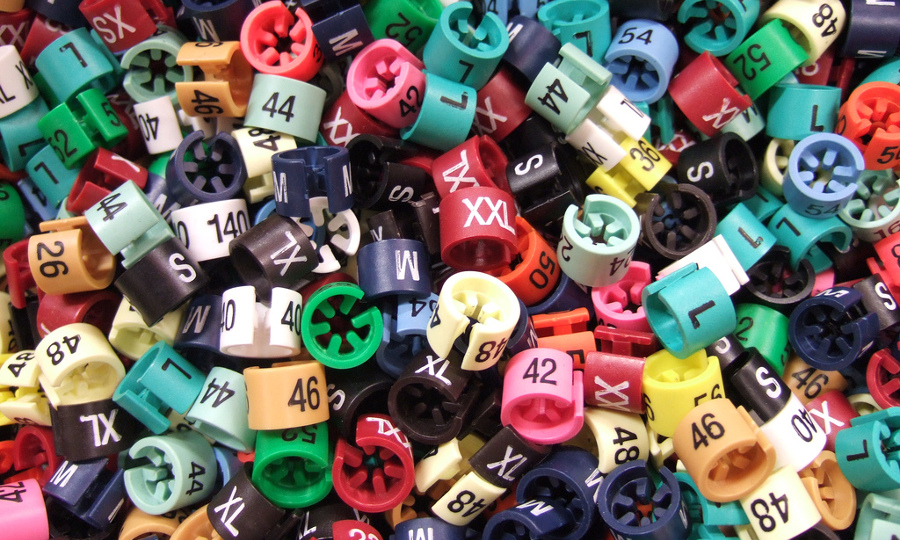 E-cig firms are upset over a lack of clarity on what might be allowable on websites post UK TPD implementation. 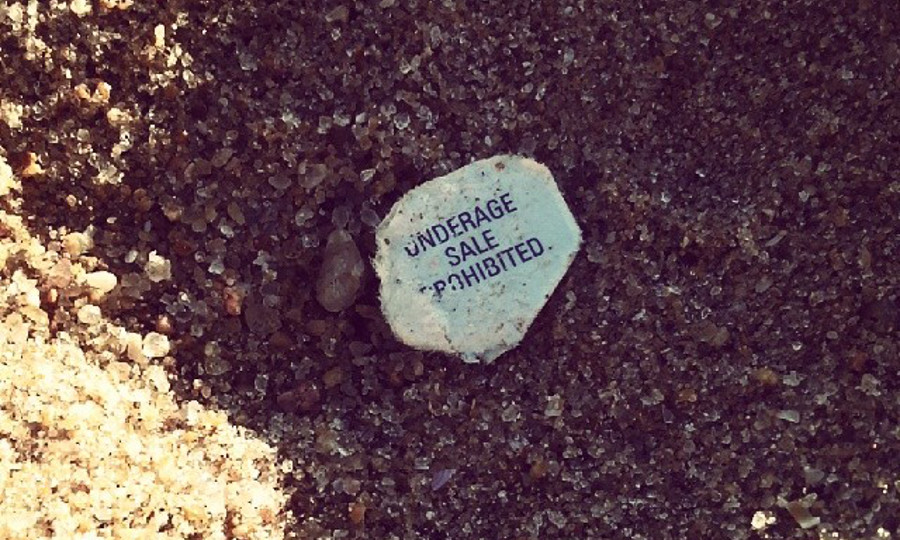 An operation by Trading Standards officers in the UK town of Plymouth found that 9 out of 15 retailers still sold e-cigarette products to customers under the age of 18. 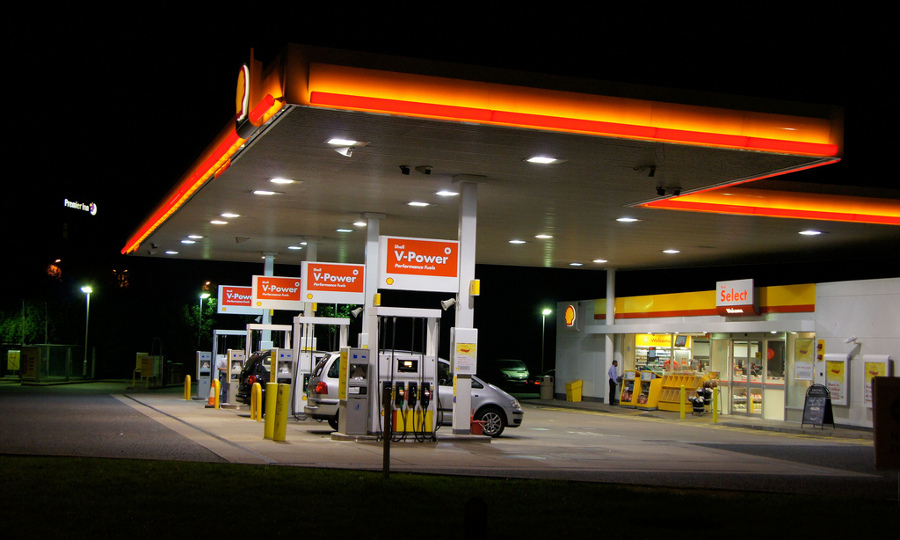 Which is the biggest e-cig brand? It’s not an easy question

Analysis of new data from Nielsen in the UK shows how difficult it is to establish with certainty which companies are leading the e-cigarette industry. 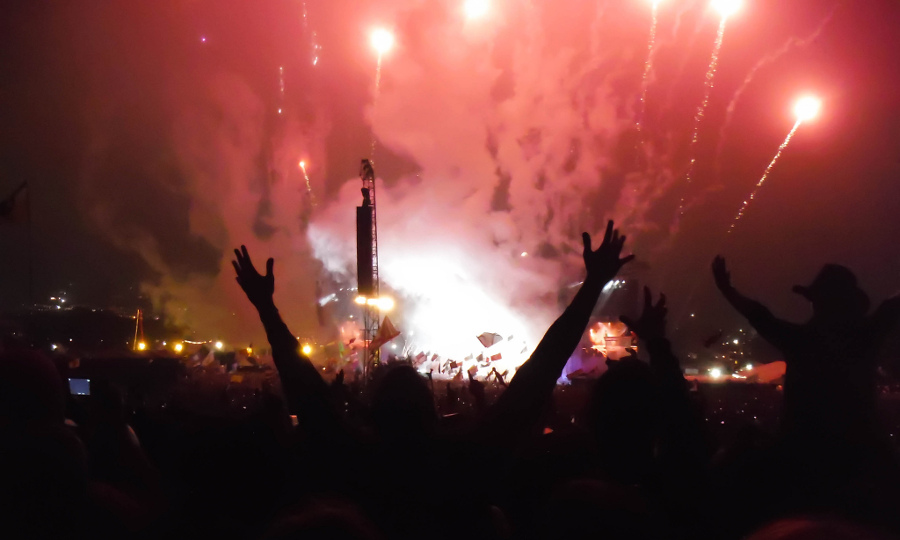 TV ads seen by young people may lead them to start vaping later, researchers claim in a report which is likely to add further fuel to the debate over e-cigarette marketing – a debate where studies that detect an influence are garnering much more attention than those that suggest advertising is less effectual. 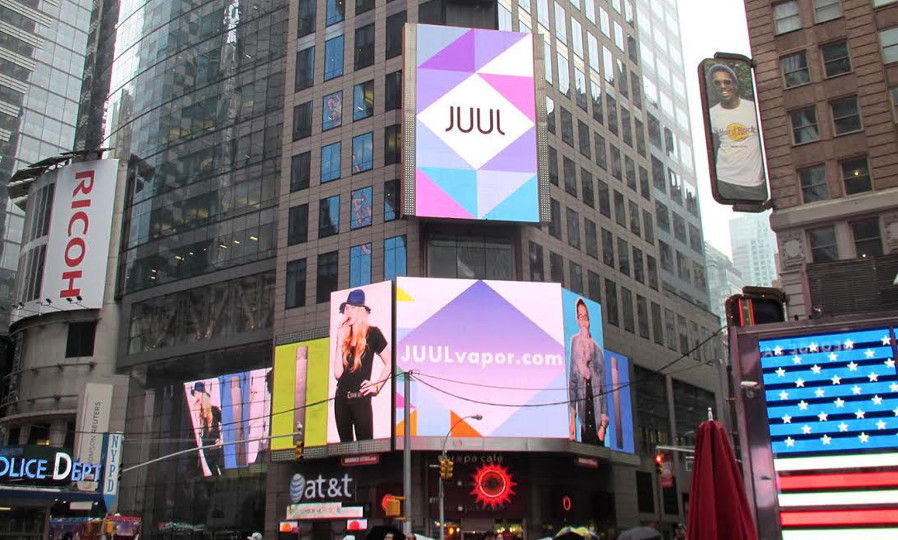 Pax to stop using advertising models who look under 30

Pax Labs will ensure all future advertising campaigns feature models that look more than 30 after hearing feedback from its first Juul e-cigarette campaign. 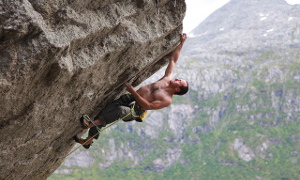 UK e-liquid producer Totally Wicked is hoping to drum up support for its challenge to the European Union’s Tobacco Products Directive (TPD) through a new Website. 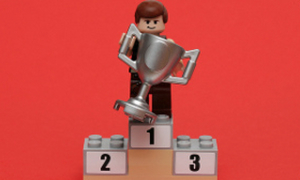 NJOY is top brand in U.S. stores, while Ten Motives leads in UK

The latest analyses of the U.S. and UK e-cigarette markets have put new brands on top. Who leads two of the most important e-cig markets in the world?