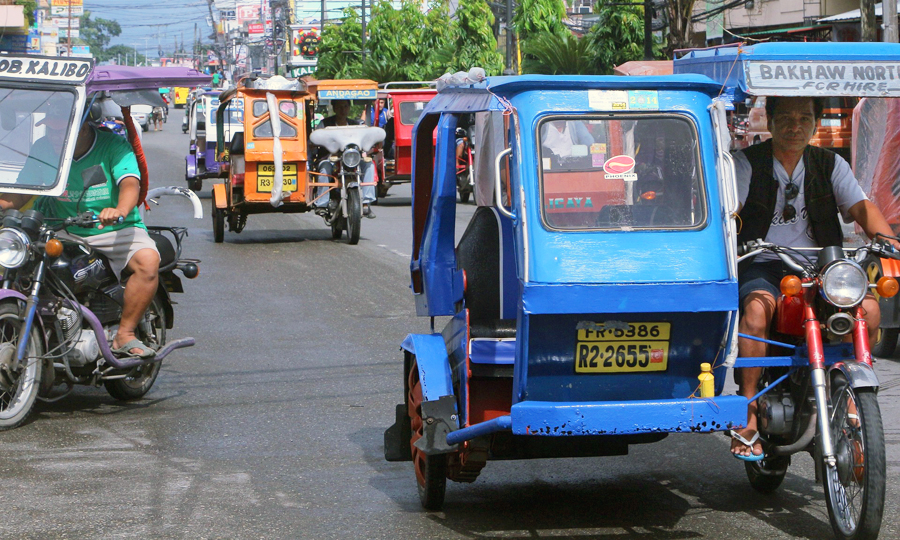 The small, so far unregulated Filipino e-cigarette market, dominated by small local players, could benefit from a crackdown on smoking in public – but it could also face a future challenge if vaping itself becomes regulated 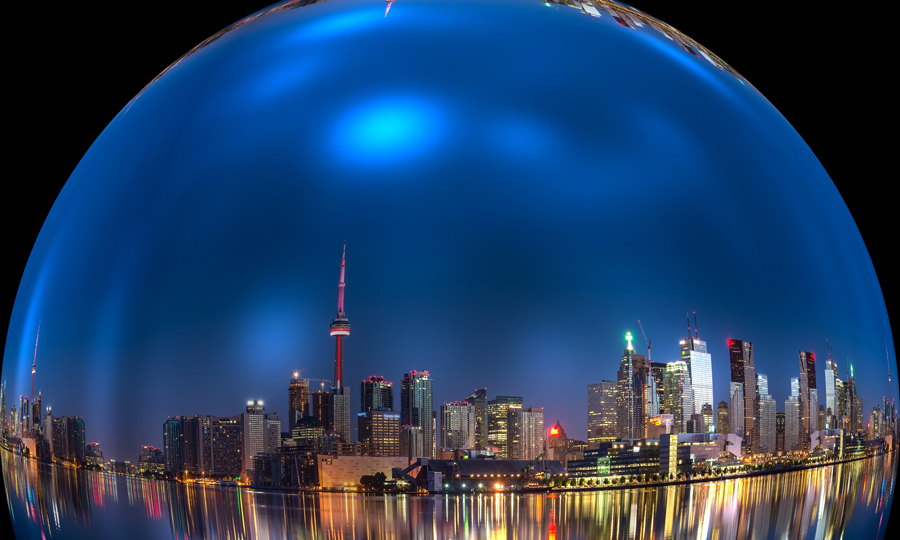 Executive summary   Canada has an active e-cigarette market despite widespread confusion over the legal status of the products. There are still no federal laws related to e-cigarettes; however, Bill S-5, if approved, will become the first federal law on vapour products, unifying the current diverse regulatory framework, establishing a new […] 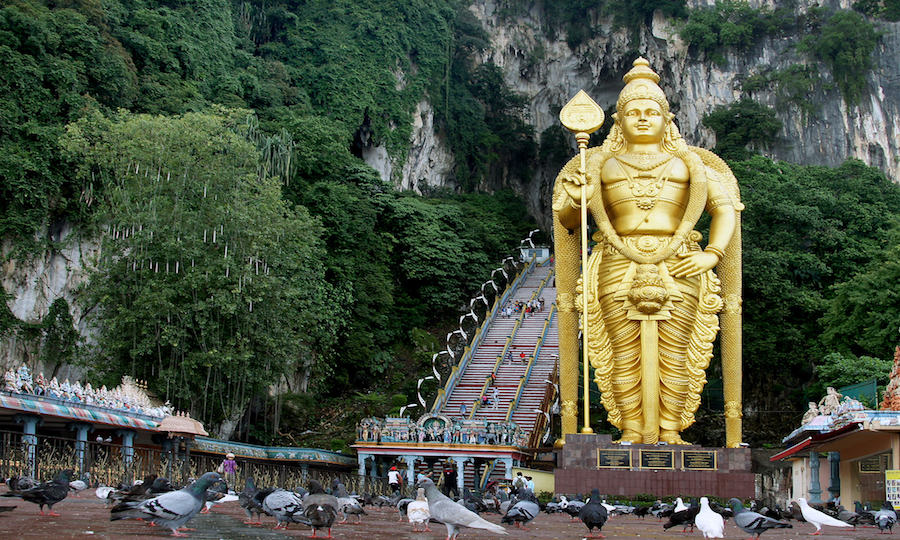 ECigIntelligence estimates the Malaysian e-cig market to be worth 513.4m ringgit ($120m) in 2017, with 600,000 vapers. Regulatory uncertainly and a ban on e-cigarettes in some states makes the outlook for future growth pessimistic. This static market is focused on hobbyists and dominated by open system e-cigs, with most vapers using advanced mods with digital screens. 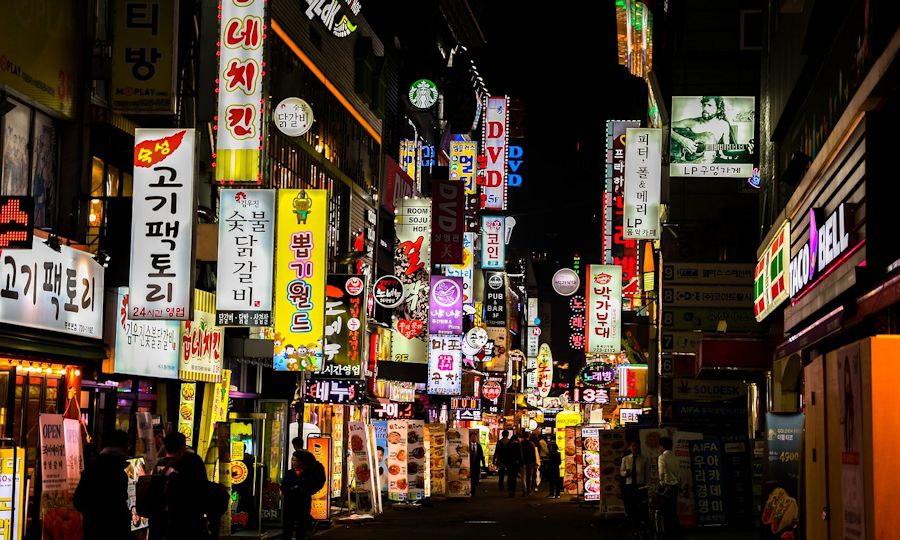 Our survey of the e-cigarette market in South Korea finds a country with a traditionally high rate of smoking and potential for a small vaping population to grow, despite fairly stringent regulation. 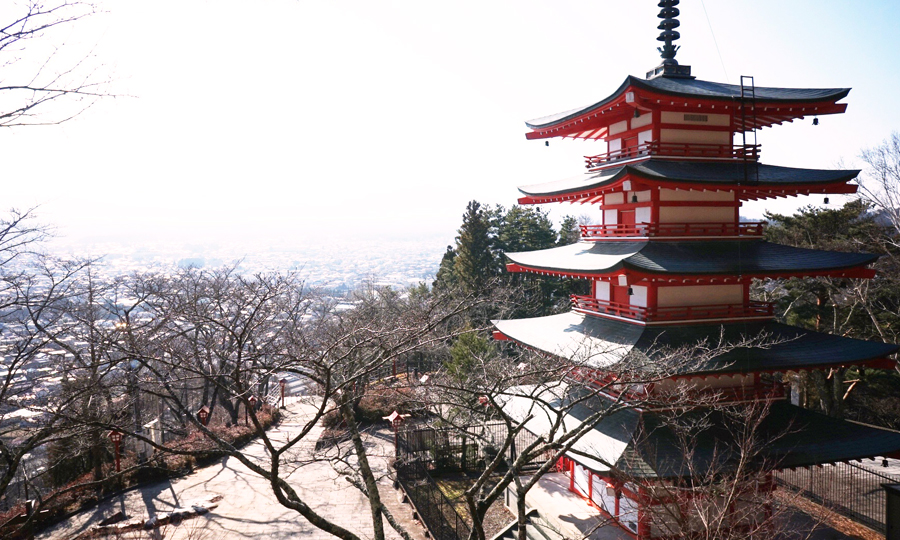 Executive summary   Electronic cigarettes have started to gain popularity after a sharp increase in tobacco taxes. The market of reduced-risk products in Japan seems to be dominated by heated tobacco rather than e-cigarettes, with iQOS leading the market for heated tobacco. Nicotine-containing e-cigarettes require a pharmaceutical licence. However, importing for […] 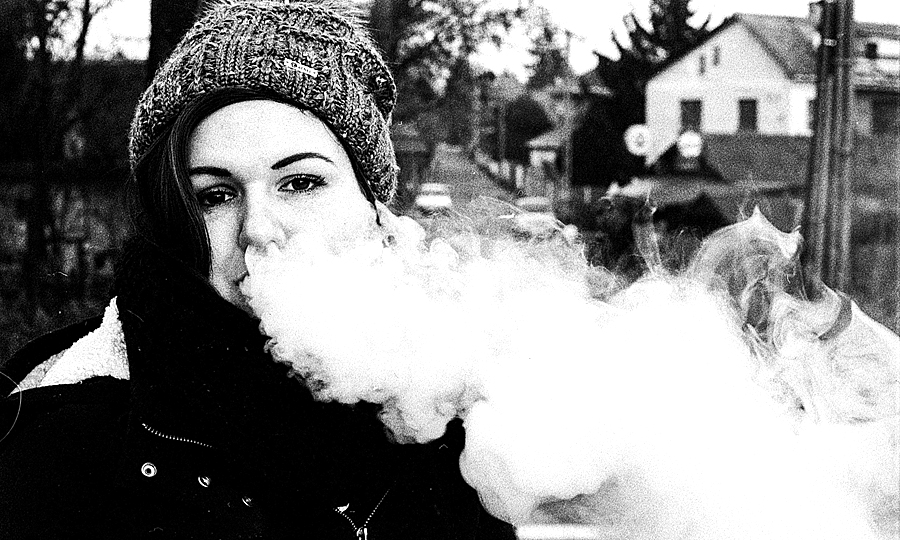 In April 2017, ECigIntelligence conducted a focus group with five Spanish e-cig users. The participants were recruited through a chain of vape shops and using social media. The participants were asked to discuss their e-cig usage habits, their hardware and e-liquids’ preferences, as well as, their purchase channels. 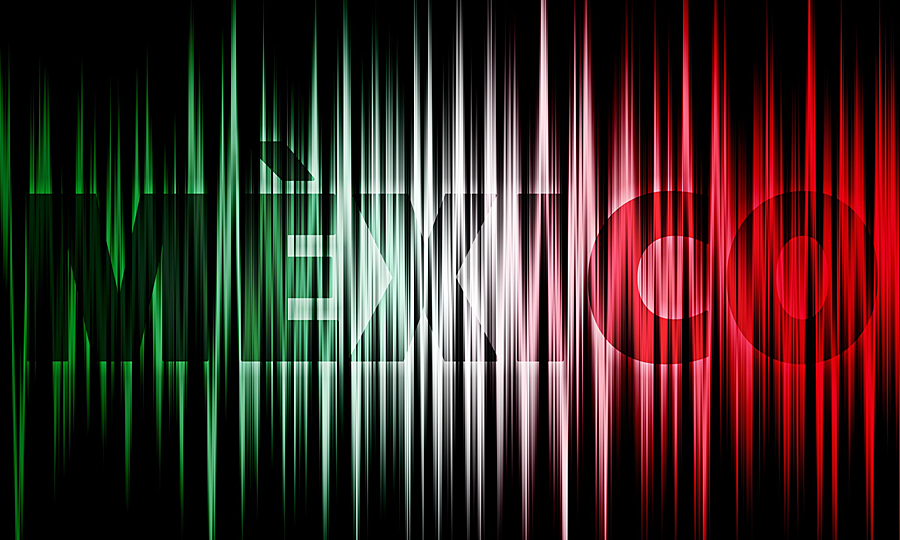 Regulation results in a limited market in Mexico

The e-cigarette market in Mexico is very limited due to regulation and vape stores are largely clandestine, although some sellers operate online. Open systems dominate. 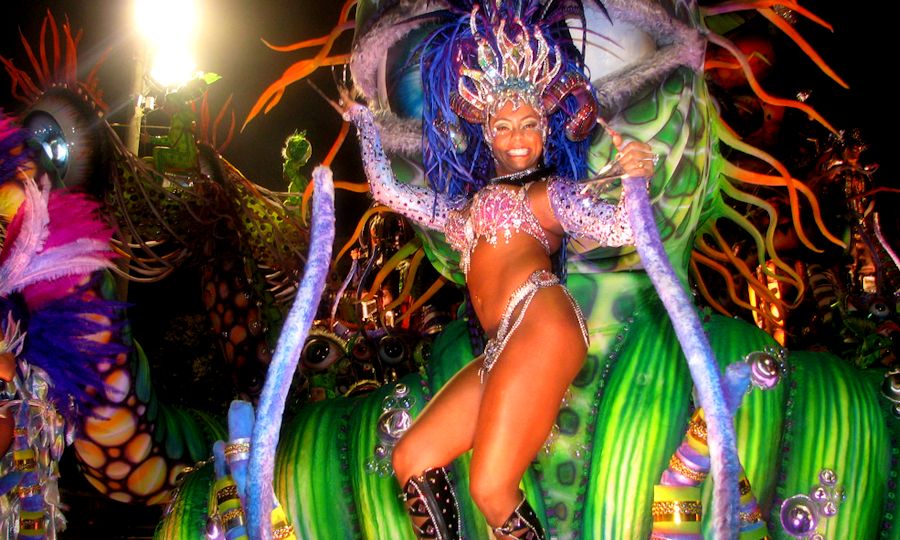 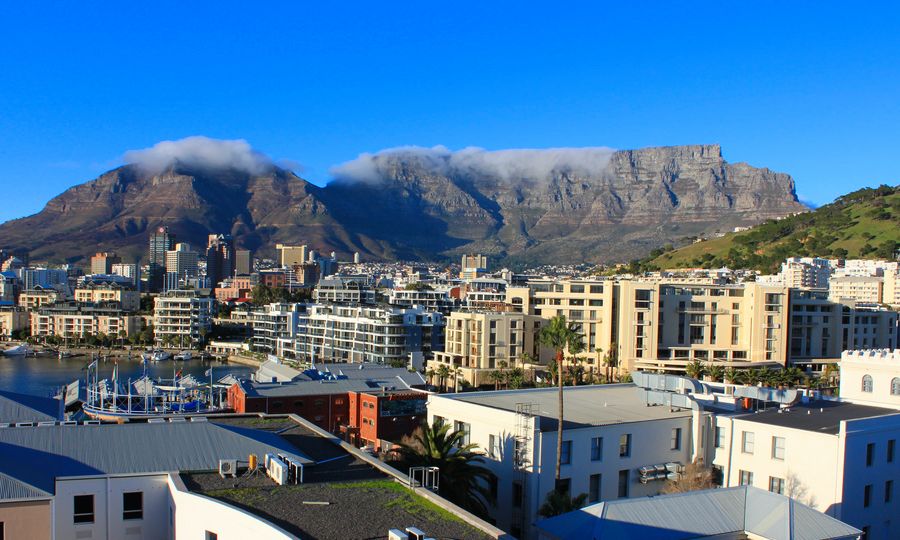 Our South African analysis finds a market dominated by local companies and manufacturers, with little presence of Big Tobacco names, and very little effect of a purely theoretical ban on the sale of nicotine-containing e-cigarettes. 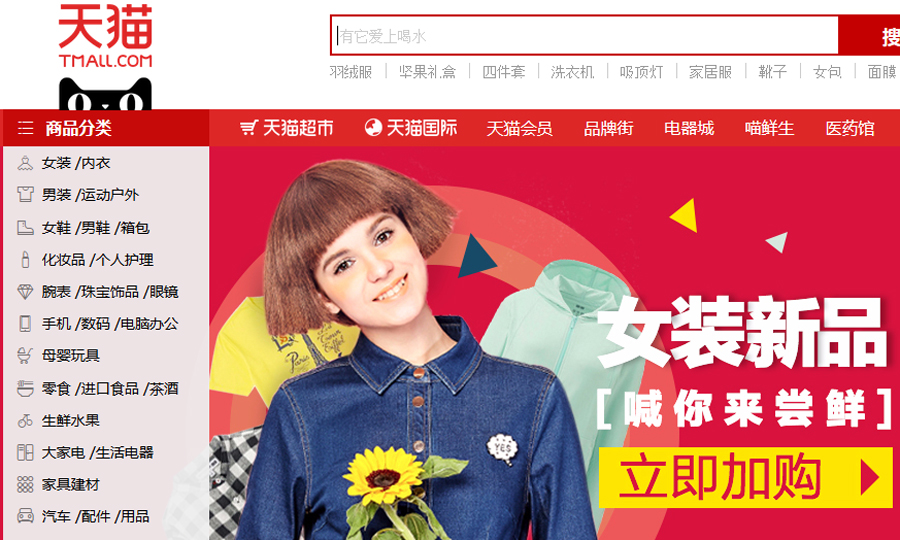 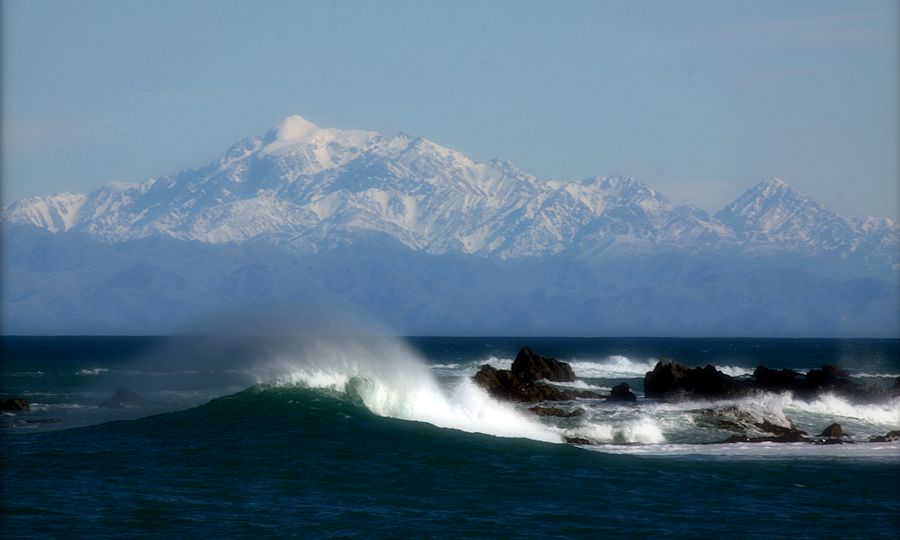 The sale of e-cigarettes containing nicotine is banned in both Australia and New Zealand. Though there is a grassroots move to change this, both markets are currently led by online imports for personal use. 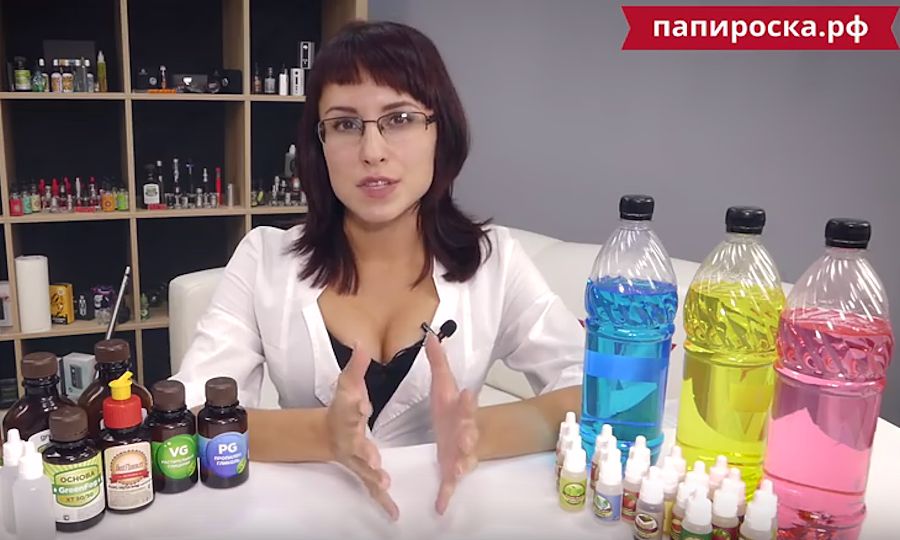 As part of our detailed analysis of the top five e-cigarette retailers in Russia, we look at how they fare online, and in particular a breakdown of their Internet traffic. 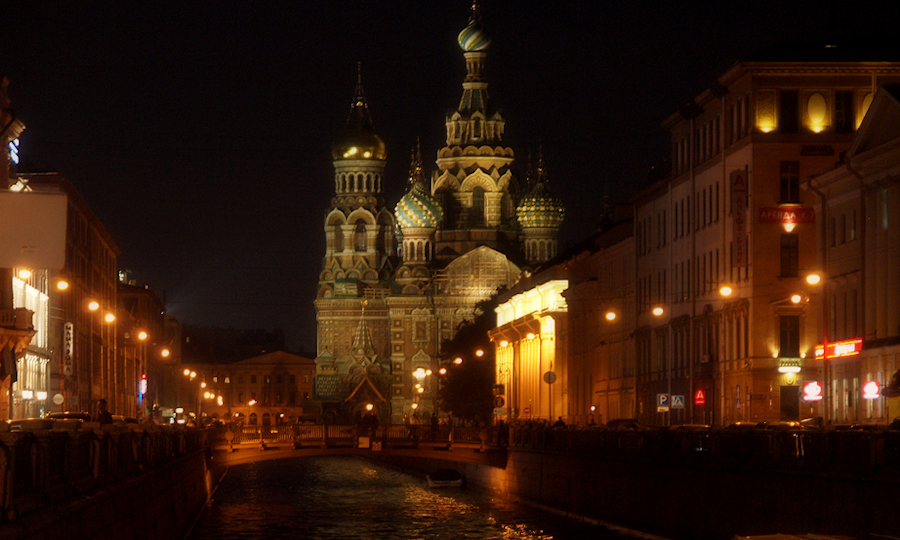 We take a detailed look at Russia’s five biggest e-cig retailers and compare how they fare both in their vape store chains and through their websites. 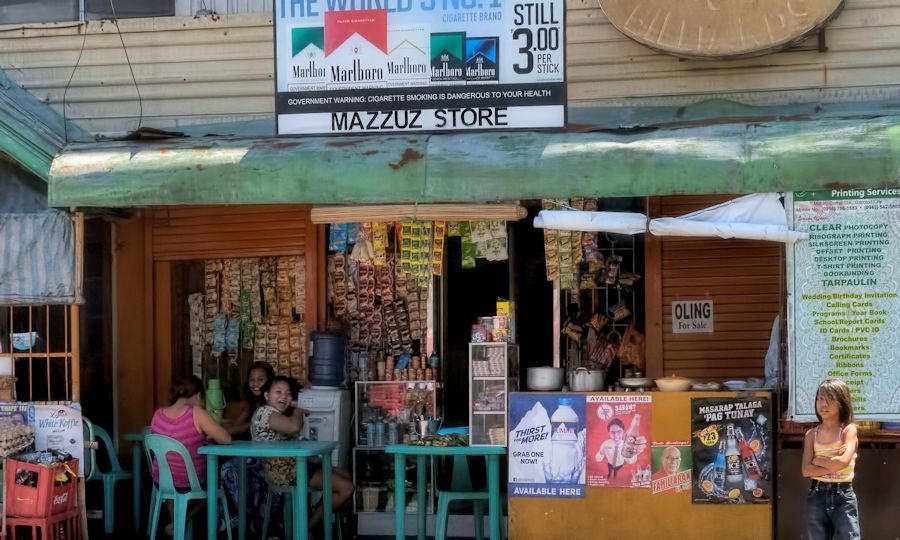 Local e-liquid manufacturers, small vape stores and a culture of cloud chasing dominate a very small e-cig market in the Philippines, where traditional cigarettes are cheap and nearly half of all men smoke. But that could change with the entry of British American Tobacco into the unregulated market. 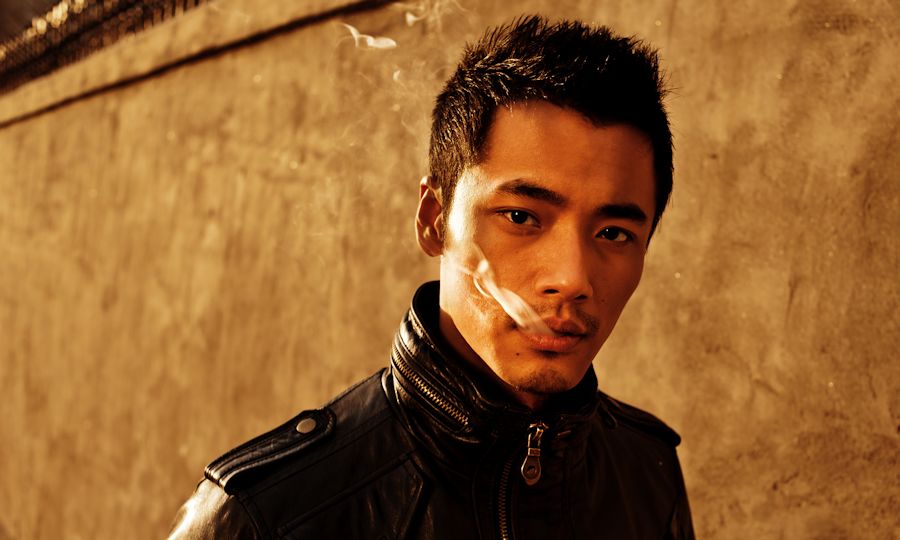 China: a market with massive potential but unusual challenges

In this report ECigIntelligence takes an in-depth look at the market in China. The world’s most highly populated country is for now a largely untapped potential market for e-cigarettes, despite most of the world’s vaping hardware being manufactured there. The prevalence of smoking among men, the cheapness of traditional cigarettes supplied by a state monopoly industry, and the lack of desire in most smokers to give up all contribute to resistance to switching to electronic devices. 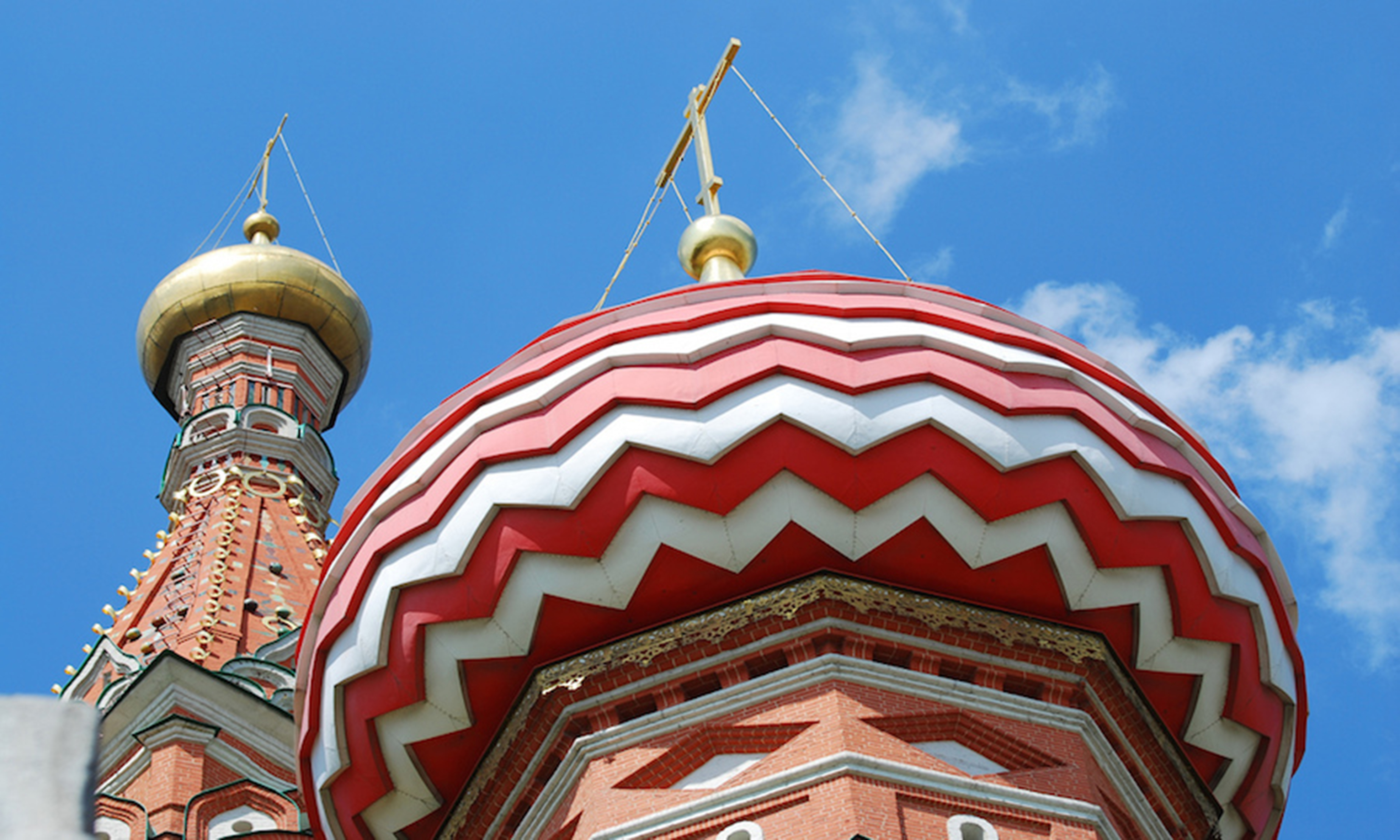 ECigIntelligence looks at how the market in Russia is developing, including the growth in popularity of open system devices and the rise of a vaping culture. Our in-depth report provides detailed data on market size, retailing, market trends and pricing. 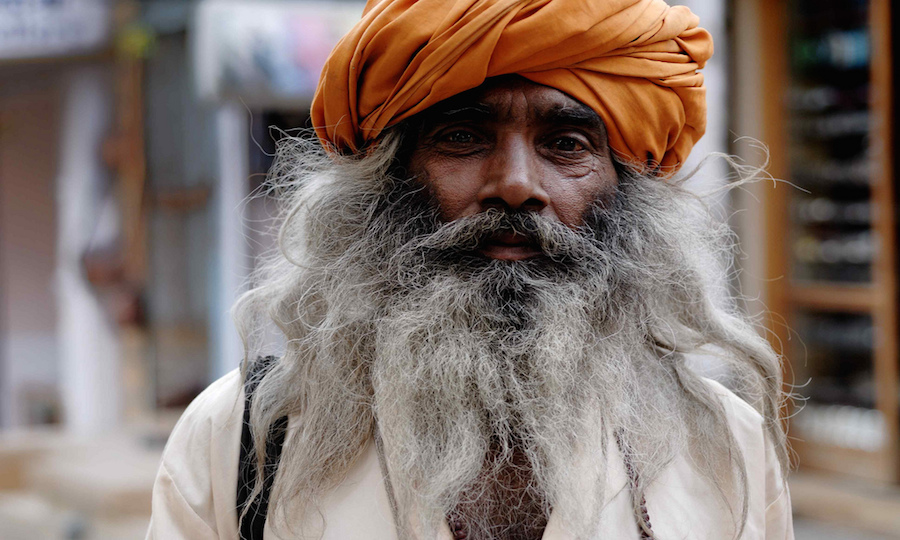 The e-cigarette market is highly undeveloped in India with an estimated 15,000-50,000 vapers. As the country is developing rapidly, it has the potential to grow but the market is complex and restricted. 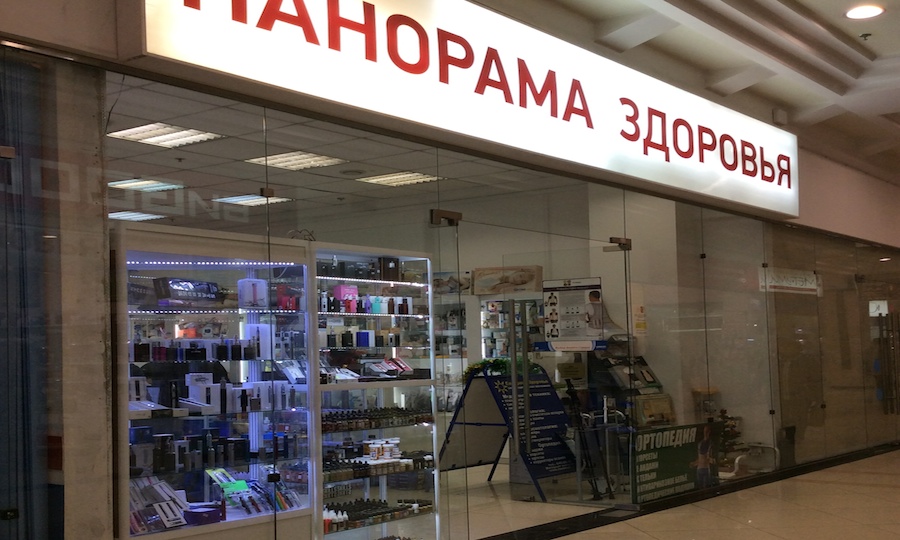 Our global tour of vape stores continues as we take a virtual trip to Russia to view various displays, point of sale and retailers in this massive e-cig market 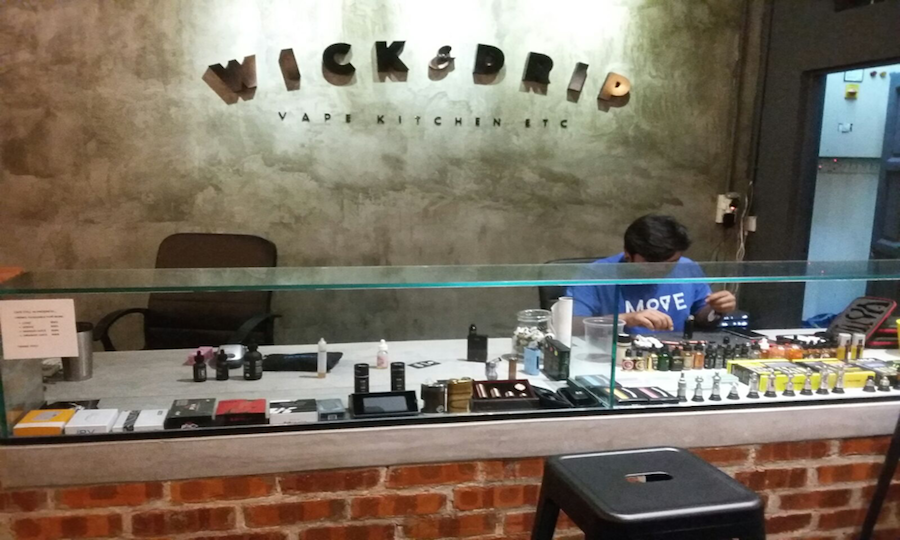 Our photo gallery gives you a taste of Malaysia’s vape stores, point of sale and product displays. Do they do it differently over there? 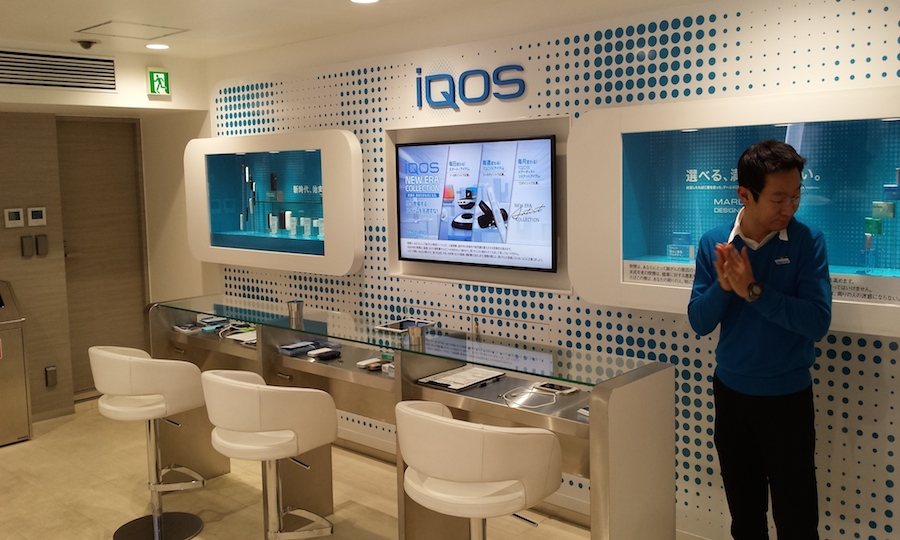 From shop fronts to point of sale, see how vape stores do e-cigarette sales in Japan 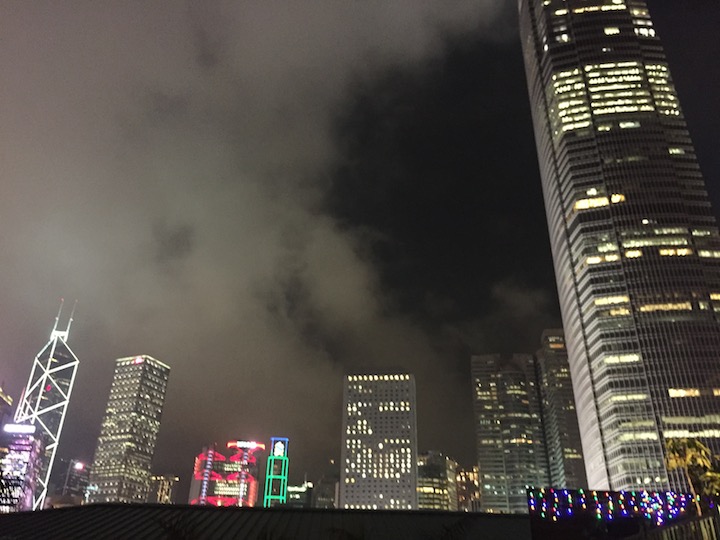 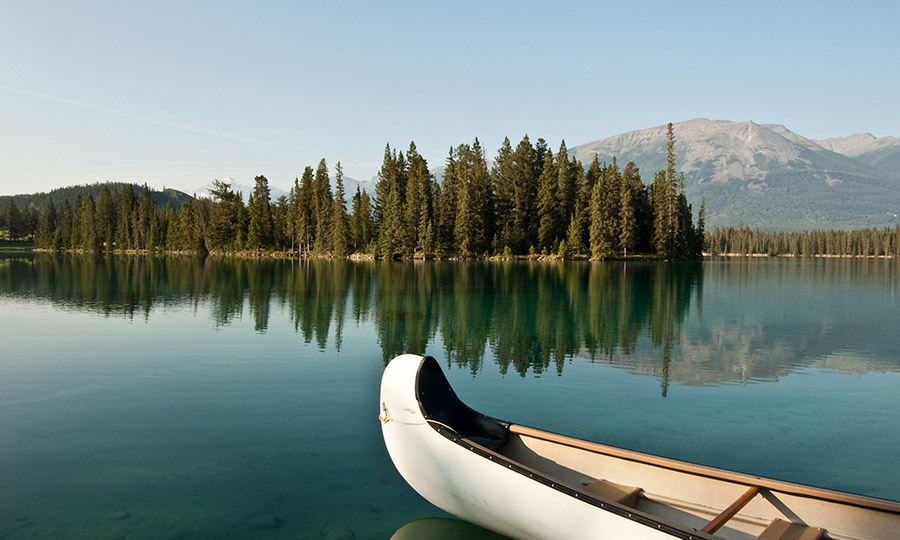 In this report we look at Canada, a market-oriented, high-tech industrial society in the trillion-dollar class with high living standards. There are no federal laws related to e-cigarettes – despite calls to clarify a confused situation – so they are being regulated on provincial and municipal levels. 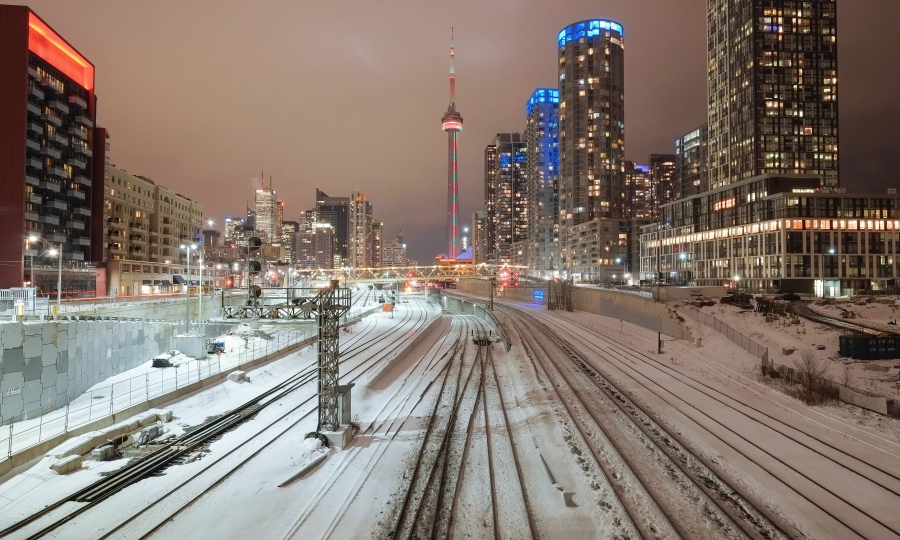 This article summarises the results of ECigIntelligence’s analysis of 664 vape stores across Canada’s 13 provinces and three territories.

Information was gathered from two online sources and combined and merged into a single directory. 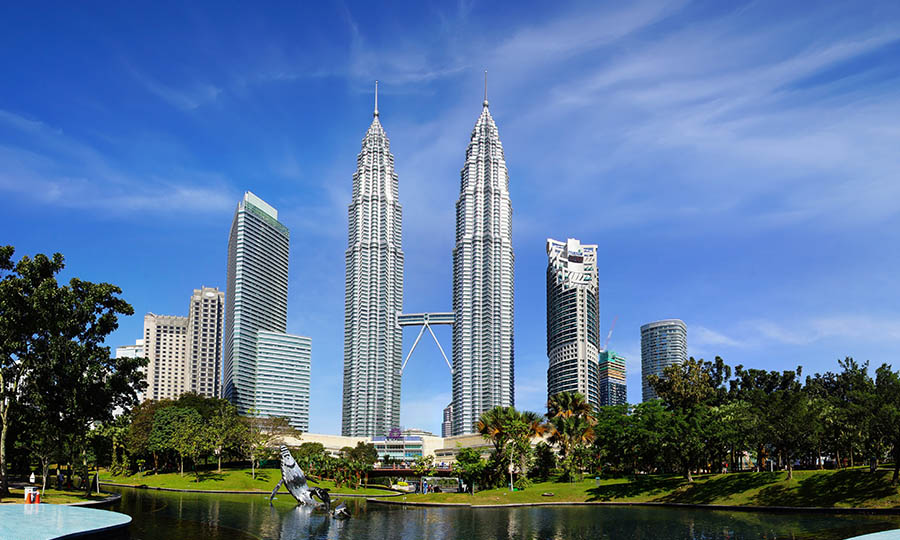 Malaysia prospects not bright with bans on horizon: report 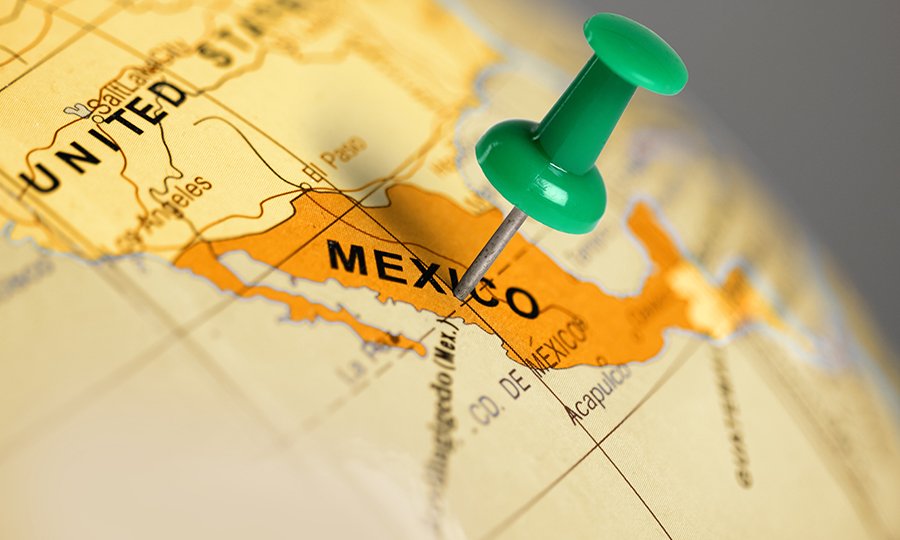 The Mexican e-cig market: big potential but no large brands

There may be more recent ECigIntelligence reports on this territory. Please visit the home page for Mexico or the advanced search page.       Executive summary   The Mexican market is small, but with good growth potential. Retailing e-cigs requires a medical licence despite a recent court decision. Current vaping population is estimated at around 150,000 in […] 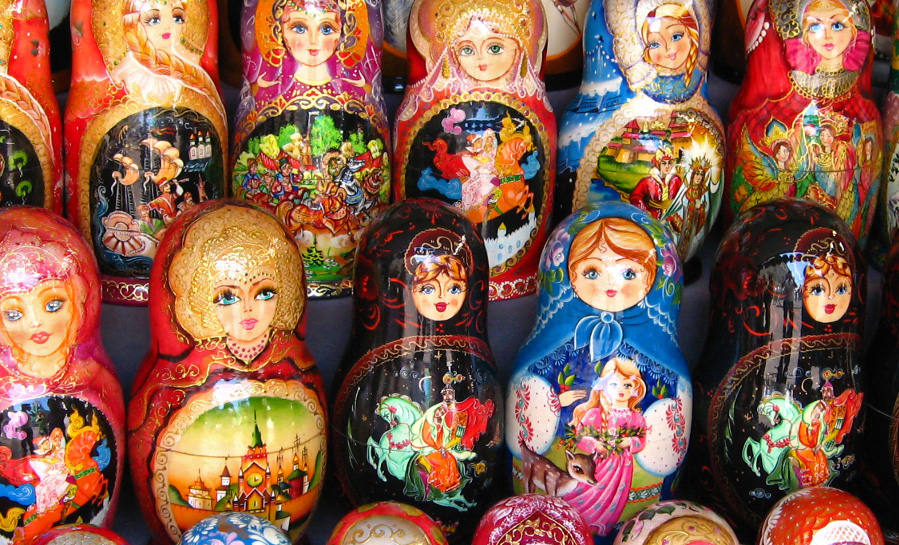 Russia has a developing e-cigarette market with a strong cigalike presence, but it lacks strict tobacco controls. This has had an impact on its early development. 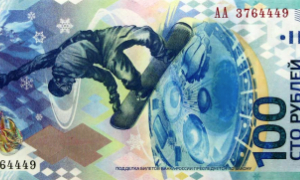 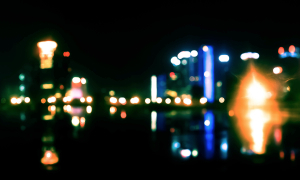 In depth: the outlook for China’s e-cig manufacturing industry 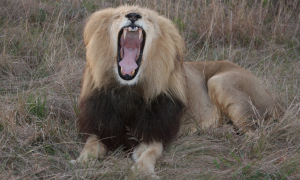 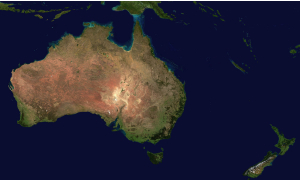 In depth: e-cig market and law in Australia and New Zealand