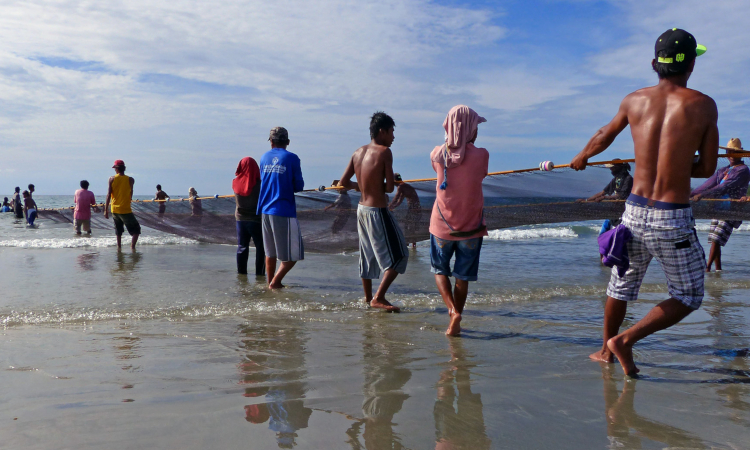 Barely a month after Philippines president Rodrigo Duterte signed a law setting taxes on heated tobacco and vaping products, the House of Representatives has opted to change the entire tax structure 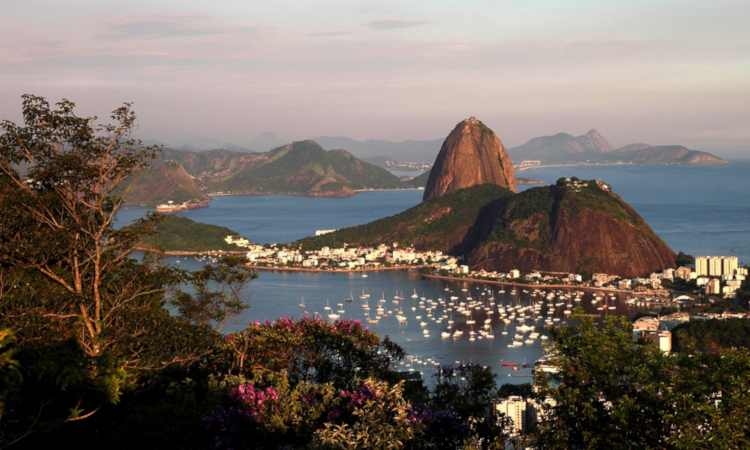 Brazil to launch public consultation on approach to e-cigarette regulation

The Brazilian Health Surveillance Agency, ANVISA, is to launch a public consultation as a step towards deciding whether to amend the national ban e-cigs and heated tobacco 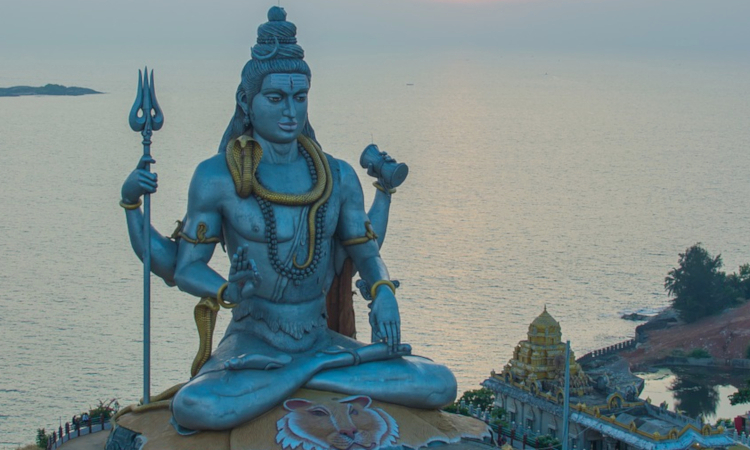 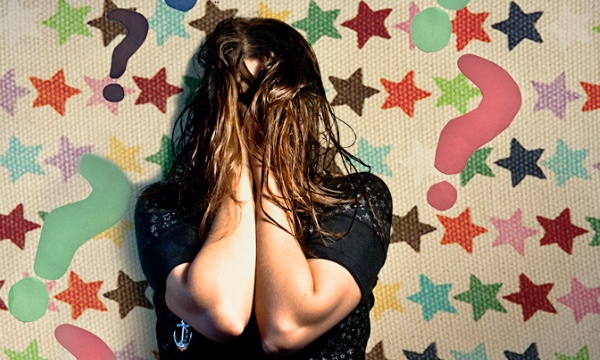 Public confusion about regulation has led Australians to inadvertently break the law on vaping products, according to a recent study which also blamed inconsistent information being disseminated in the media 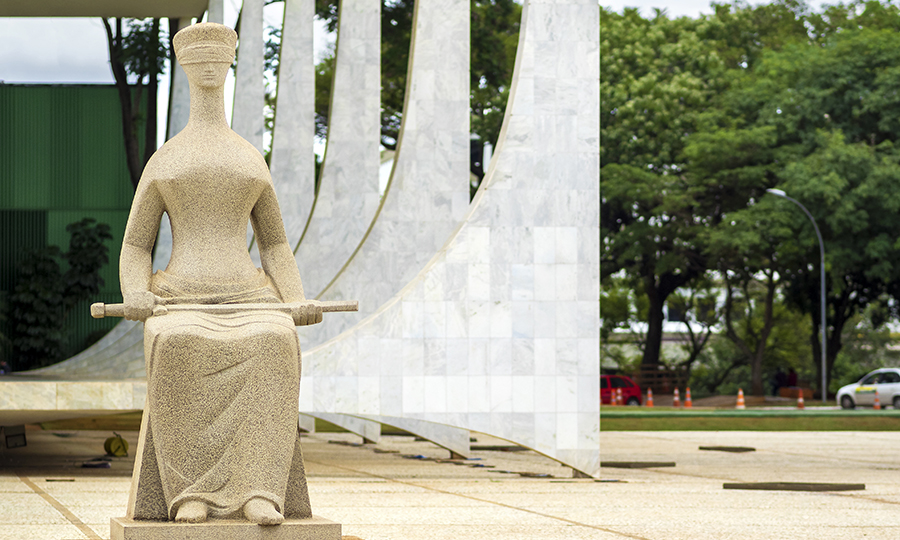 Brazil has held its first hearing on the possible legalisation of e-cigs, with an intense debate about changing the 2009 resolution that forbids their advertising, import, and sale 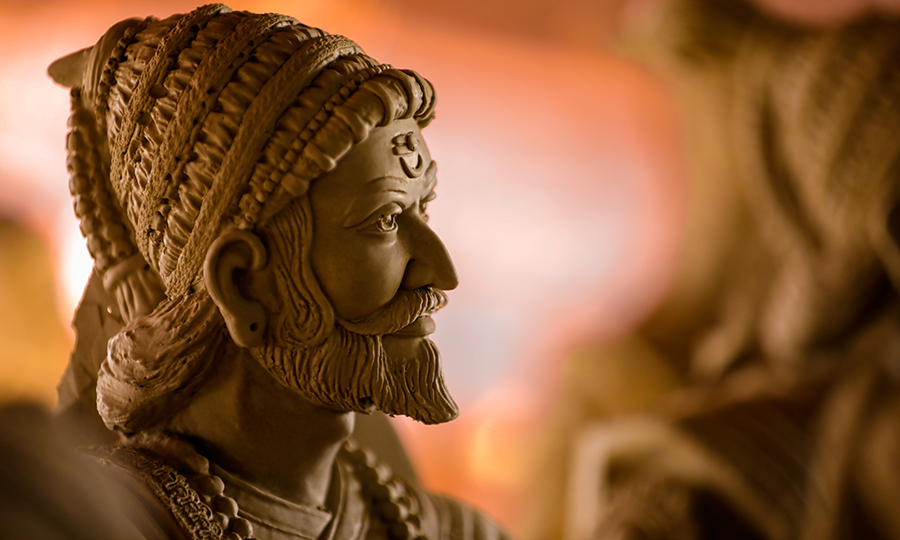 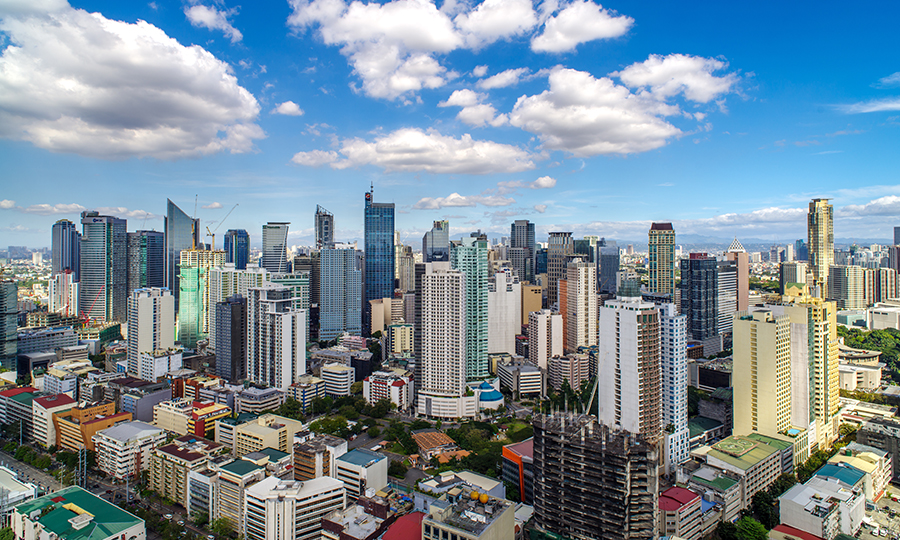 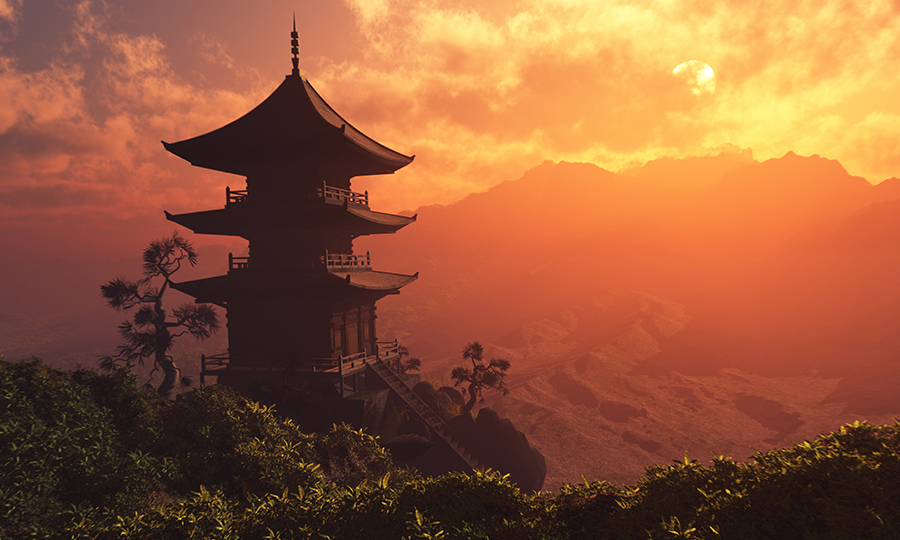 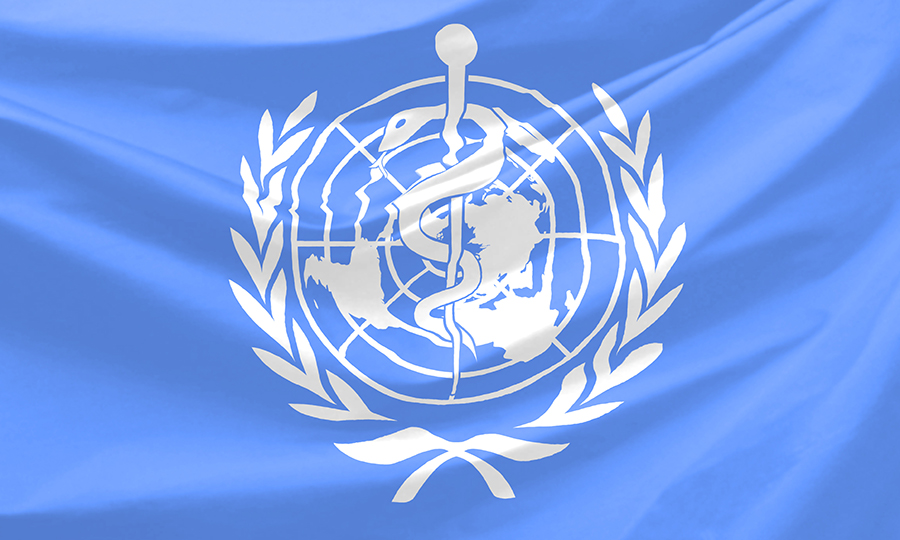 WHO: ‘undoubtedly harmful’ e-cigarettes should be regulated against reduced-risk claims 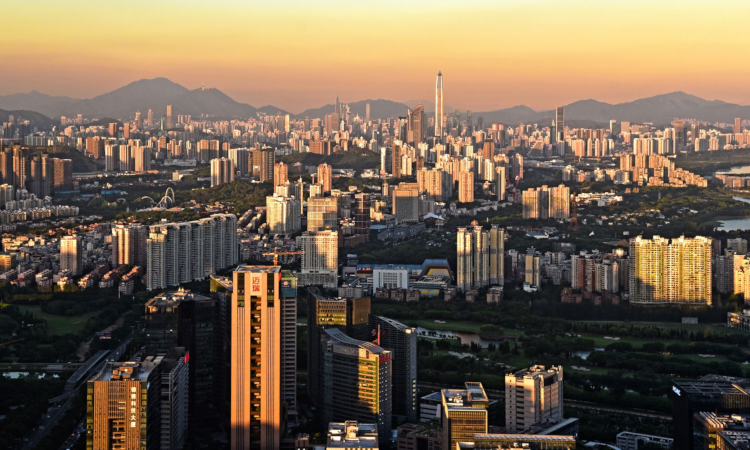 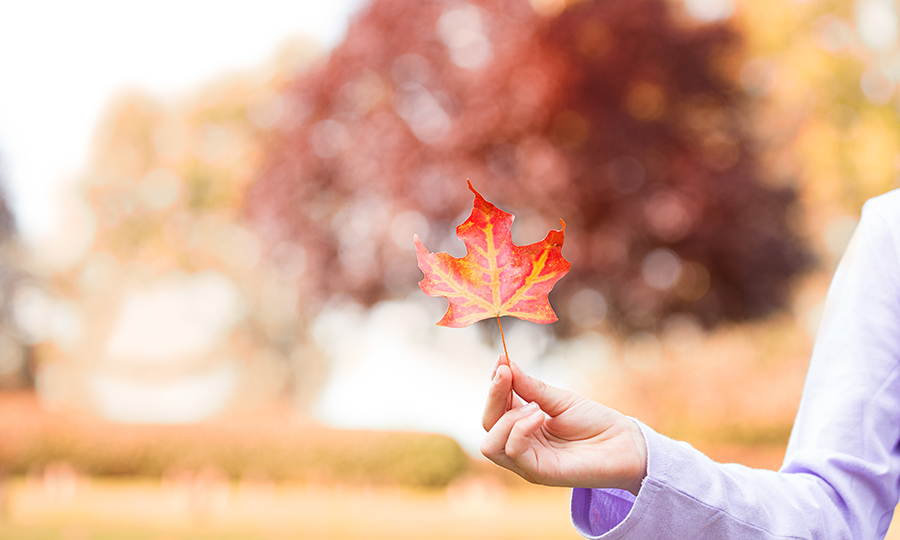 Health Canada moves to plug gaps in packaging and labelling

The Canadian government has set the stage for new rules that would require e-cigarettes to state nicotine concentration, put a toxicity warning on the label, and be sold in child-resistant containers 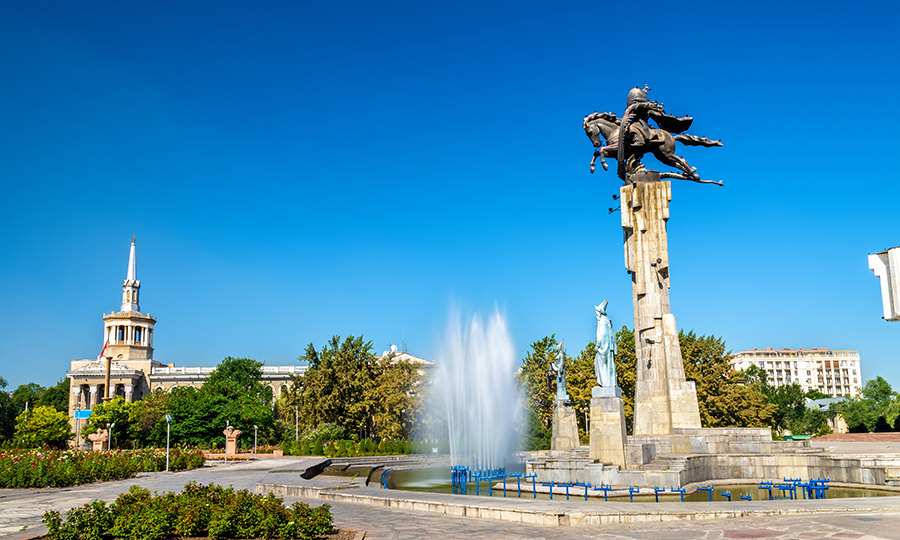 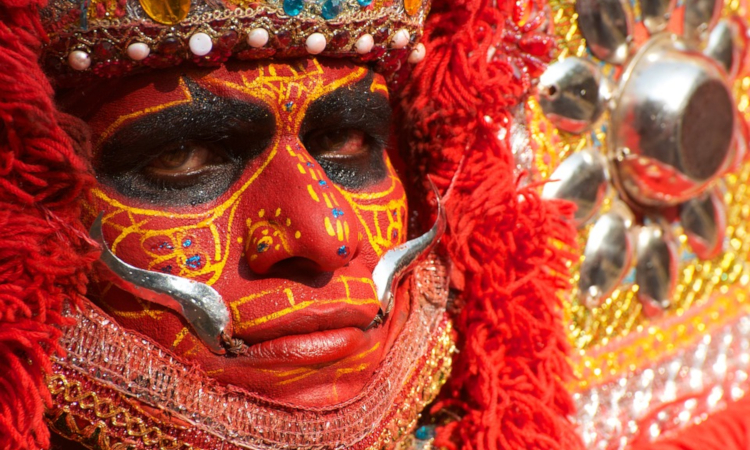 India moves towards clamping down on e-cigarettes under drugs law

An Indian government body has taken a crucial step towards curbing the sale, import and distribution of e-cigarettes by classifying them as drugs 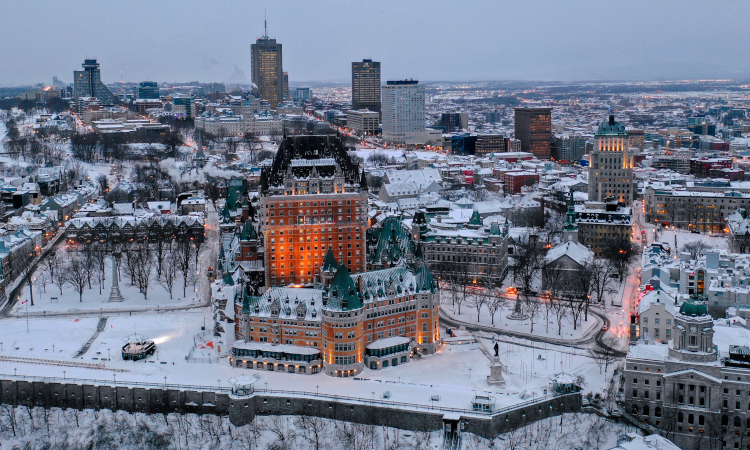 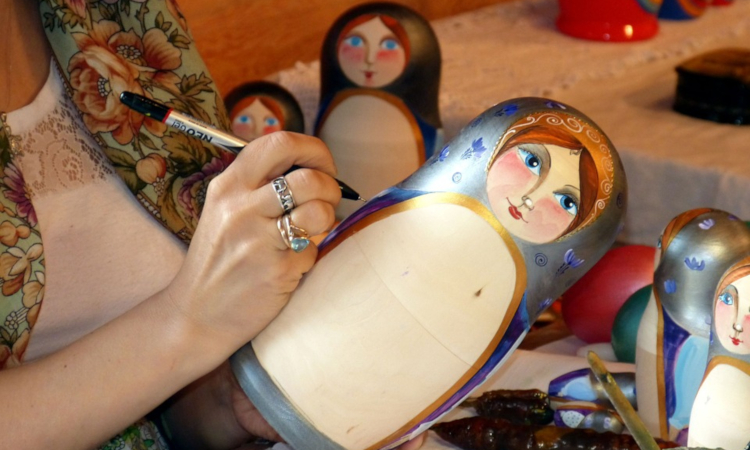 Russia may extend tax to reusable e-cigarettes and HnB devices 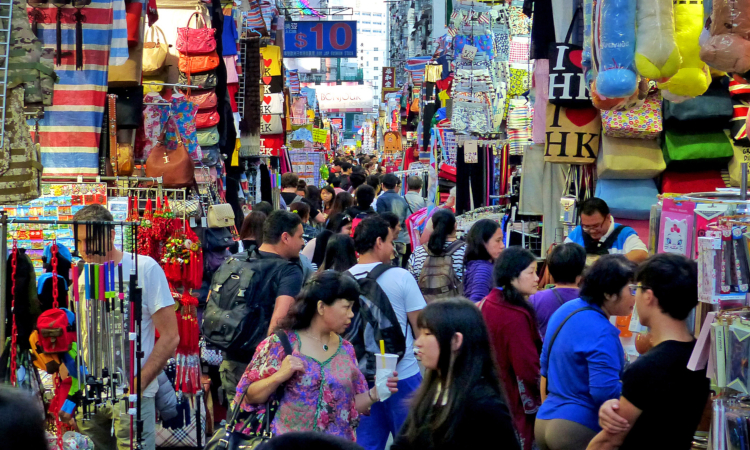 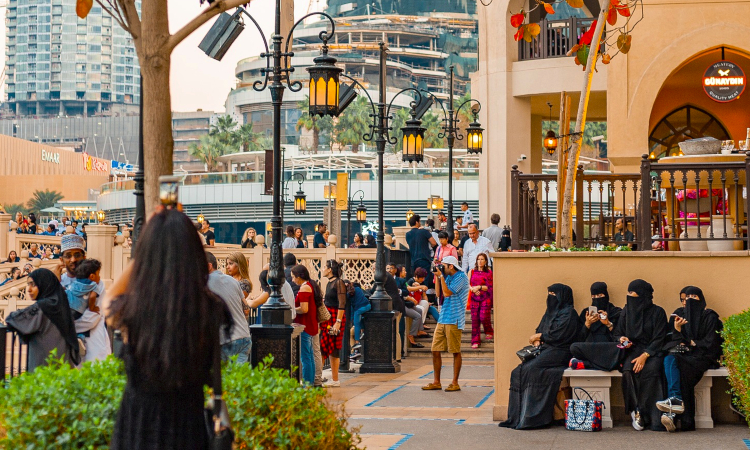 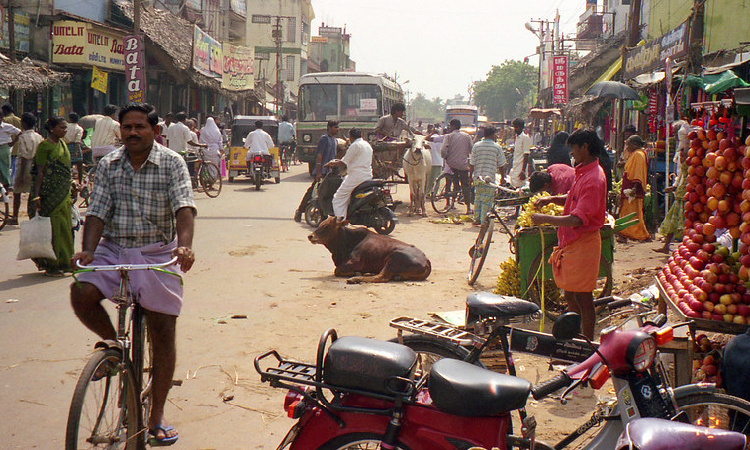 Indian court holds off national ban, but states press on with prohibition

Several states in India are pressing ahead with e-cig bans, despite a court judgement preventing the national government insisting on total prohibition of vaping products 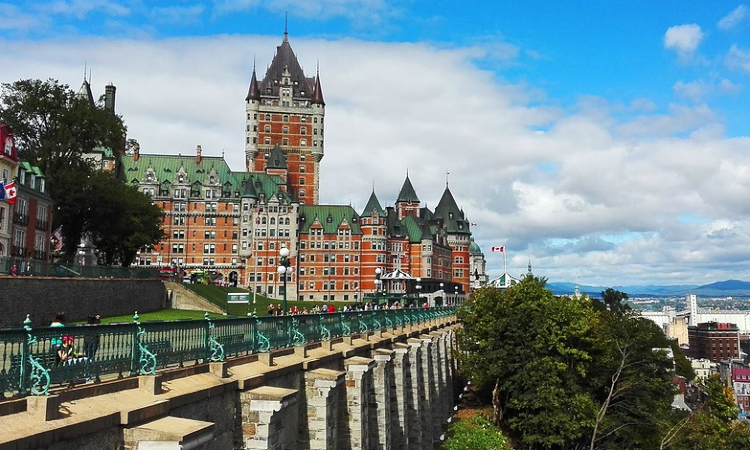 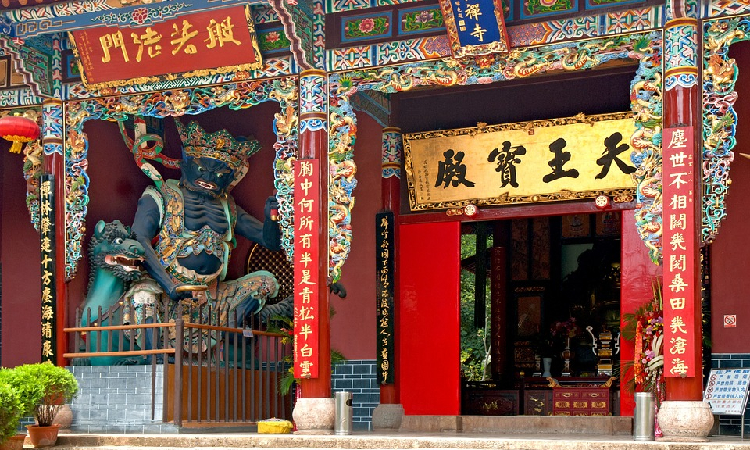 China is set to enforce new industry standards for electronic cigarettes, laid out in detail in a recent submission to the World Trade Organization (WTO) 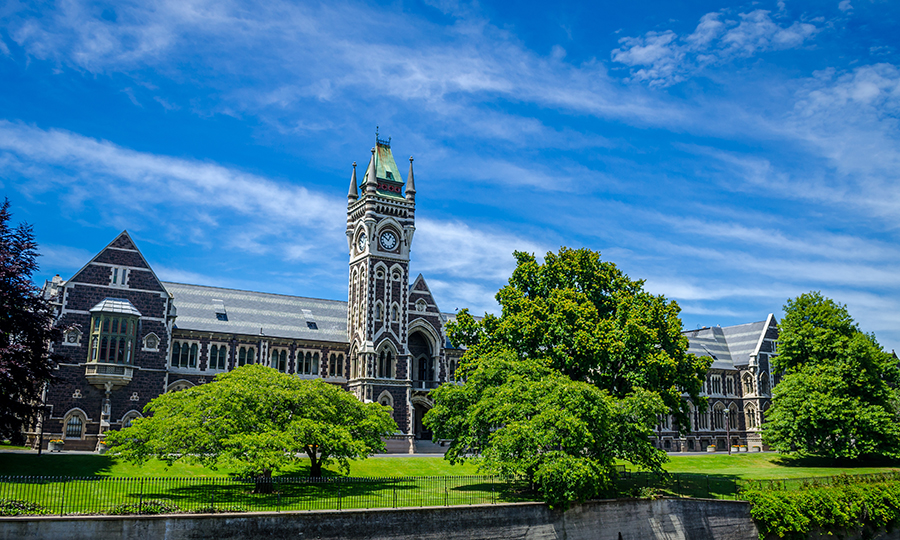 New Zealand has set in stone its objective of becoming a smoke-free country, and the latest measure to achieve this by 2025 is a plan to raise public awareness of vaping as a way to stop smoking 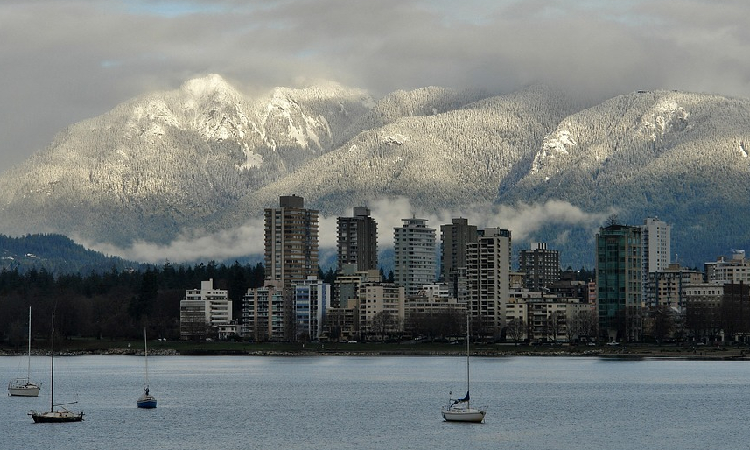 The Canadian province of British Columbia is considering a ban on e-liquid flavours, and restricting e-cig sales to adult-only tobacco stores, vape stores and approved pharmacies 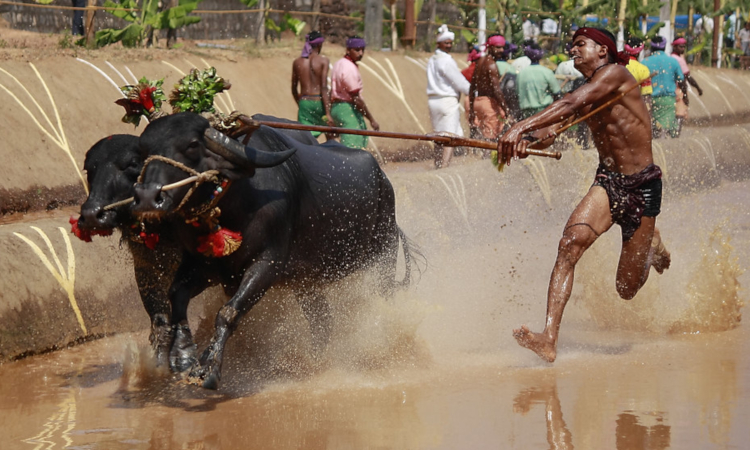 The Indian trade ministry has said there is no legal basis for prohibiting e-cig imports, and is reported to have asked the health ministry to prepare legislation that will have that effect

The Russian State Duma could put forward this year a few bills that aim to regulate the production, promotion and use of vaping products 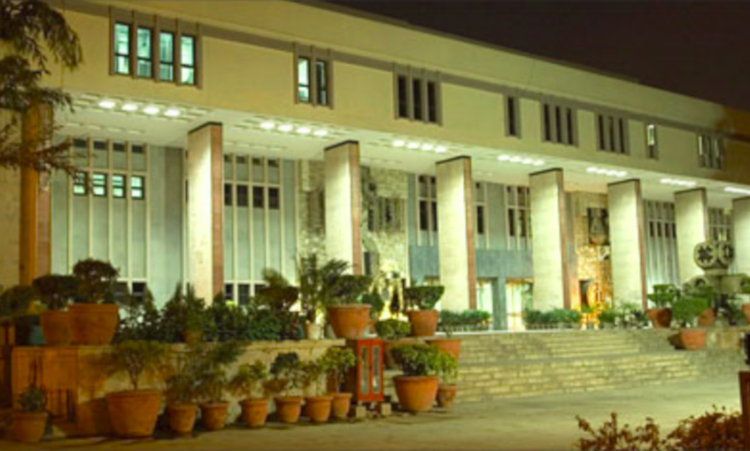 The Delhi High Court has granted interim relief to e-cigarette vendors in India, delaying until 17th May the effects of a government circular calling for a nationwide ban on vaping products 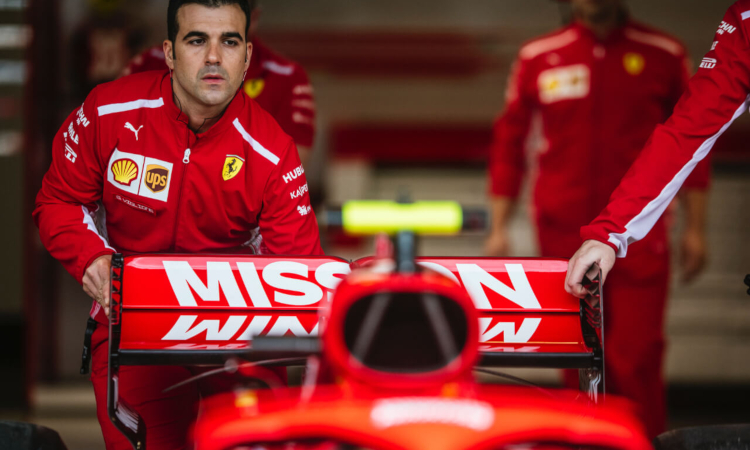 PMI and Ferrari have been forced to cancel their partnership for this weekend’s Australian Grand Prix, the opening race of the Formula 1 season. The Mission Winnow branding will, however, reappear for the rest of the season 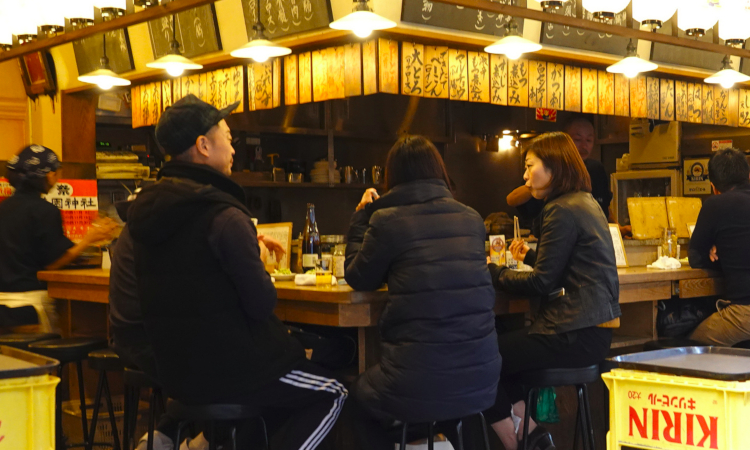 Japan’s health authorities have issued new ordinances related to smoking areas, including the first designated signs to apply to dedicated areas for the use of heated tobacco products 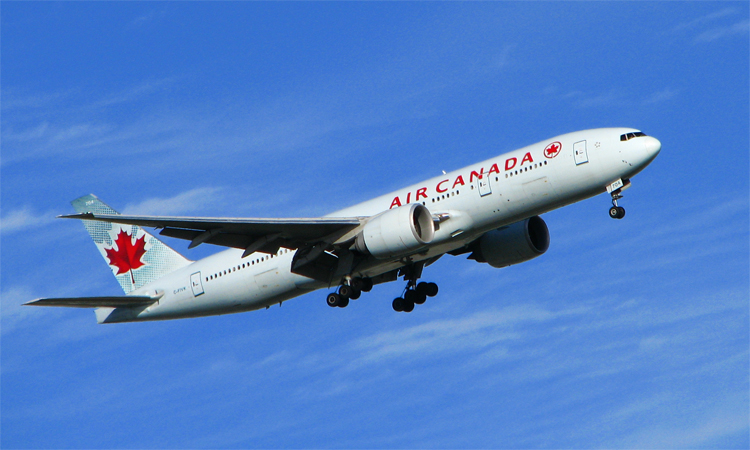 Less than a year after Canada adopted its first legislation regulating vaping products, the government has served notice of plans to tighten restrictions on advertising, in a bid to tackle youth vaping