A hammer to crack a nut: what the PMTA process reveals about US FDA approach

US FDA questioned about pending PMTAs and enforcement for non-compliance

The US FDA’s rejection of premarket tobacco product applications (PMTAs) has sown confusion among vape retailers, who are urging the agency to make public which vaping products have been approved for sale

The dog didn’t eat all the FDA’s homework – just 7% of it. But there will be those who argue that the missing 7% was the crucial bit all along

The US Food and Drug Administration (FDA) has rejected most of the 6m premarket tobacco product applications (PMTAs) it received for vaping products, but Juul’s intently-watched application remains under review

As the US Food and Drug Administration’s deadline to pass or reject e-cigarette premarket tobacco product applications (PMTAs) arrives, where does it leave the market and the as-yet undetermined applications?

A bill to prohibit the manufacturing, distribution, sale and use of e-cigarettes in Argentina has been presented in the Chamber of Deputies, the lower house of the National Congress

Californian proposal for 12.5% e-cig tax on its way to under-fire governor

A new 12.5% sales tax on e-cigarettes has been approved by the California State Legislature and now requires only the signature of governor Gavin Newsom – who is facing a recall election next week 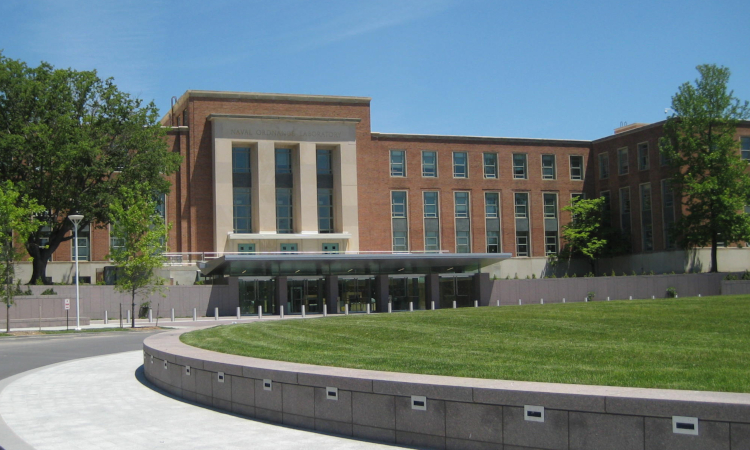 Both the House and the Senate are intent on increasing the US Food and Drug Administration (FDA) budget for next year, but the figure is likely to be well short of the $6.5bn proposed by president Joe Biden

The US Food and Drug Administration (FDA) has ruled out premarket tobacco product applications (PMTAs) for 55,000 flavoured vapour products after concluding that on balance they pose a threat to public health

As FDA faces a paperwork tsunami, big firms may come out of it best

The number of applications thrown in the metaphorical dumpster is huge, but so is number of outstanding applications, and the question remains how the FDA can possibly deal with all of them

How will the US FDA resolve the 1.5m pending PMTAs?

After the recent announcement that FDA rejected 4.5m of the total 6m PMTAs filed, experts believe that this decision is a clear path for enforcement

US FDA rejects 4.5m PMTA applications from one single manufacturer

Behind the scenes of the 6m PMTA submissions – the ‘top five’

Five US companies are top of the list with the most PMTAs submitted, and represent five out of the 6m total applications by the September 2020 deadline

Analysis of FDA data suggests big US vape brands will grow, as smaller ones decline

E-cigarettes manufactured by large companies may soon dominate the US vape market while many of those produced by smaller players disappear, new research by ECigIntelligence suggests

A few months after Wisconsin’s Democratic governor Tony Evers presented a budget introducing changes to the way vapour products are taxed, the US state’s Republican-controlled legislature looks ready to scrap it

The Canadian government is imposing a nicotine cap on vaping products, bringing the country in line with the 20 mg/ml maximum that applies in Europe