Spain’s e-cigarette industry has launched legal action against the central government, claiming a long-running anti-vaping campaign is against the law on several counts

With TPD revision on the horizon, what are the next steps for EU regulation?

An intense period of negotiations on a revision of EU regulation of tobacco alternatives is coming, following the Tobacco Products Directive (TPD) implementation report represented by the European Commission 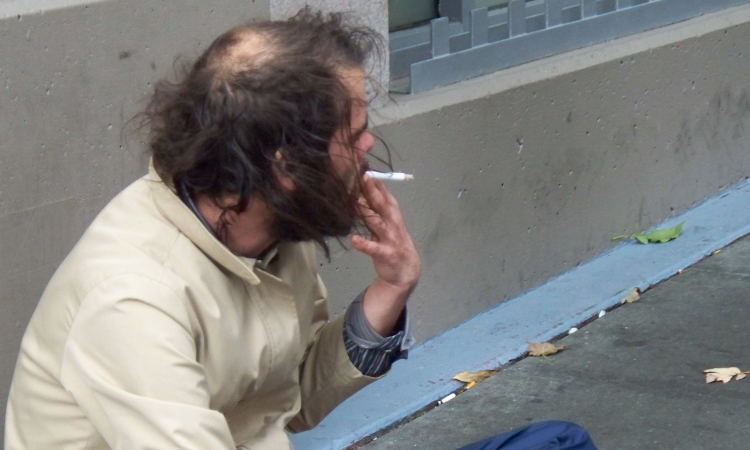 The UK-based Institute of Economic Affairs (IEA) is to host a webinar arguing that the anti-vaping policies of the World Health Organization (WHO) are driven by ideology not science, and damaging to public health

Russia takes another step in its plans to tighten vaping regulations

The Russian government is planning to prepare a report with proposals to further regulate tobacco products in the country, suggesting that it could tighten the regulations for e-cigarettes and introduce a flavour ban

The British government must step up efforts to promote vaping products if it is to achieve its goal of a smoke-free society by 2030, a cross-party parliamentary committee in Westminster agreed

Political parties in Germany are negotiating a change in the tax scheme for nicotine e-liquids, moving away from the government’s proposal and the way the due sum is calculated