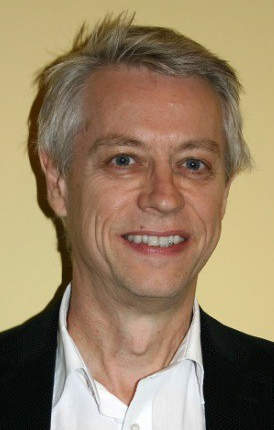 Reports of scientific research into e-cigarettes should be approached with caution – especially if they appear stridently either pro or anti – one of Britain’s leading researchers warns.

“People should be wary about differences between headlines and the text of articles, and suspicious of any claims that state that things have been proven,” suggests Robert West, an addiction and smoking cessation specialist who is professor of health psychology and director of tobacco studies at University College London (UCL).

“In my view, they should distrust anything that repeat offenders say.”

Although West doesn’t believe the e-cig field is any worse in these respects than other areas of health-related science – “unfortunately distortions in science are commonplace and we need to be vigilant, reflective and dispassionate” – he is concerned that misrepresentations have affected policy.

“Bans on e-cigarettes in some countries, and WHO [World Health Organization] statements on e-cigarettes, appear to be based on false or misleading claims being made by some prominent researchers,” he says.

The problems are not necessarily technical scientific ones, but arise from a range of wider factors, he says.

“There are potential conflicts of interest for academics in terms of personal financial gain, friendship and collegiality networks, getting research grants, getting published in high-impact journals, attitudes to different public health approaches, and getting public attention,” West told ECigIntelligence.

“We can improve on the present situation by acknowledging that non-commercial conflicts of interest can be at least as distorting as commercial ones and need to be reported and taken into consideration.”

West will speak on “Improving the quality of research on e-cigarettes” at next week’s E-Cigarette Summit at the Royal Society in London.

What This Means: West is far from rejecting all e-cigarette science, but rightly observes that blind trust is dangerous. And it is sadly true that we often see papers – or media reporting of them – which reach conclusions, or insinuations, barely supported by the data.

Usually those are anti-vaping, but it is worth remembering – especially where journalism is concerned – that they can fall on the pro side too. Favourable results are not automatically more trustworthy.

Discussion on this issue has been growing in the research community, and we can hope the situation will improve. In the meantime the best advice may simply be to be wary of extreme assertions, or those that seem to contradict a large body of other research.

Long-term health effects: the good news and the bad news